Hitting It Out of the Park: North Star Classic

If you ask tournament director Josh Hausmann, there are two things that separate the North Star Classic from other gay tournaments: the amazing partnership from the bars and the experience that the Twin Cities is able to provide. 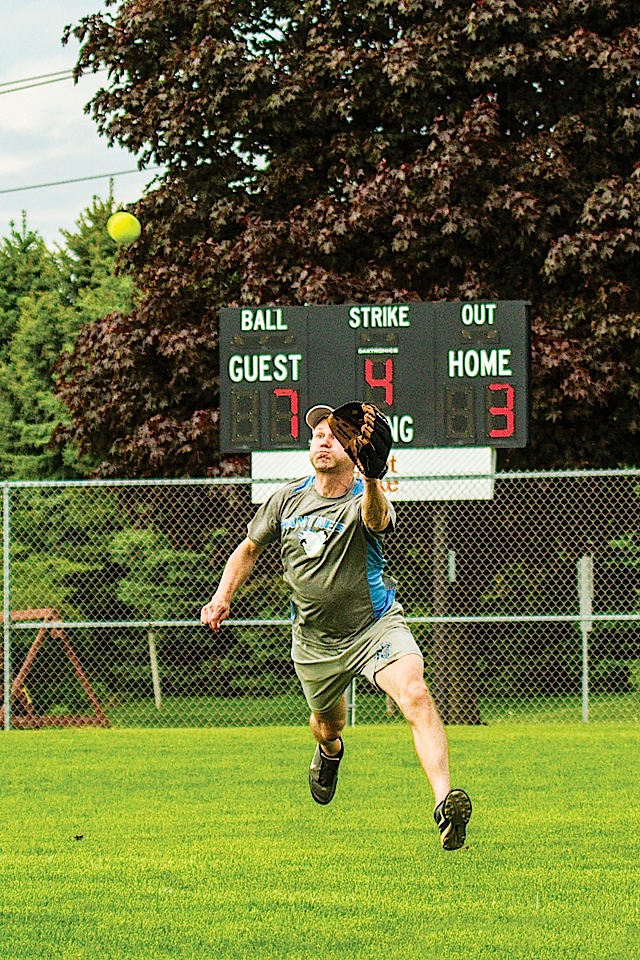 The Saloon, which has been a supporter of the league since its founding in 1979, is the host of the tournament’s registration party on Friday. You’ll also see bartenders from the Saloon helping sell drinks at the fields on Saturday and Sunday and the go-go dancers have been known to make an appearance there as well. EagleBOLTbar hosts the closing party on Sunday night and they provide all the tournament participants with an amazing pig roast feast as well as an awards ceremony hosted by the hilarious Lucy Stoole.

“Both bars really go out of their way to show everyone a great time,” Hausmann says. “We are also lucky to have two great softball facilities that are a mile apart in Eagan. This year we’ll be using 12 fields and so we’re able to have a large tournament and have it finish at a reasonable time. Our host hotel, the Crowne Plaza, is downtown and within walking distance to both the opening and closing parties and we’re able to secure an incredible rate for our out-of-town guests. Our tournament committee is outstanding and completely on top of every detail which helps our tournament run very smoothly. All in all, people always have great things to say about our tournament.” 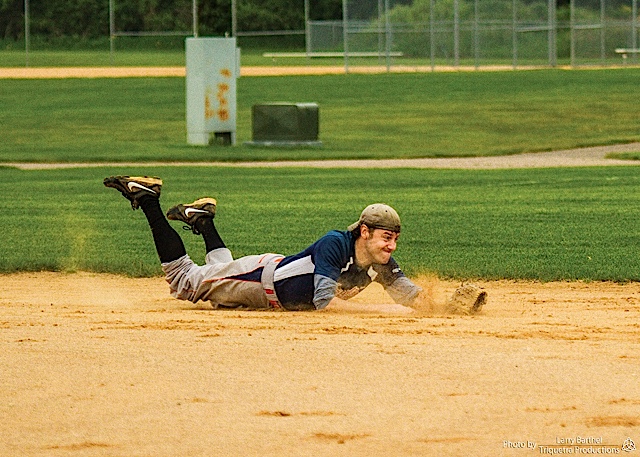 Hosted annually by the Twin Cities Goodtime Softball League over Memorial Day weekend, the North Star Classic is open to all of the C and D division gay softball teams across North America. “We invite teams from all 42 leagues that are a member of the North American Gay Amateur Athletic Alliance (NAGAAA), but anyone is welcome to register,” Hausmann says. “Last year we even had gay teams from Des Moines and Omaha that are not a part of NAGAAA. We love getting as many teams from across the U.S. and Canada as possible as it gives teams in our league a chance to meet and play against teams they don’t normally see.”

However, leagues can bid to host the NAGAAA Cup, and the TCGSL are looking to bring it to the Twin Cities within the next couple of years. Because there are only 10 teams across the country that are in the A division, one of which is in the Twin Cities, only a couple tournaments are large enough to host an A division. 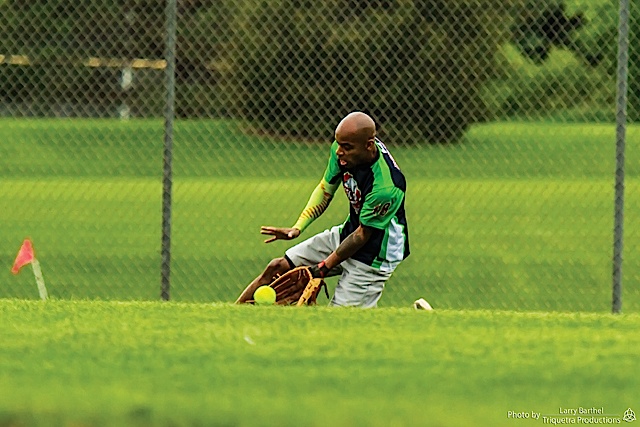 The Twin Cities Goodtime Softball League first hosted a tournament in 1981, two years after the league was founded, over Fourth of July weekend. The tournament was held every two years and eventually the North Star Classic name was added and the timing was moved to Memorial Day weekend. The North Star Classic has grown as the Twin Cities Goodtime Softball League has grown; Hausmann says this year the tournament is hosting 48 teams, compared to 16 in its first year.

“The North Star Classic is not only a softball tournament, but also a great social event,” Hausmann says. “It gives the teams in our league an opportunity to meet and play teams from all across North America. This year, we’re expecting about 22 of the 38 TCGSL teams and another 25 teams from out of town to participate. With about 500 people in attendance at [the opening and closing parties], it’s one way we are able to thank our sponsor bars that support us through both the TCGSL season and the North Star Classic.” 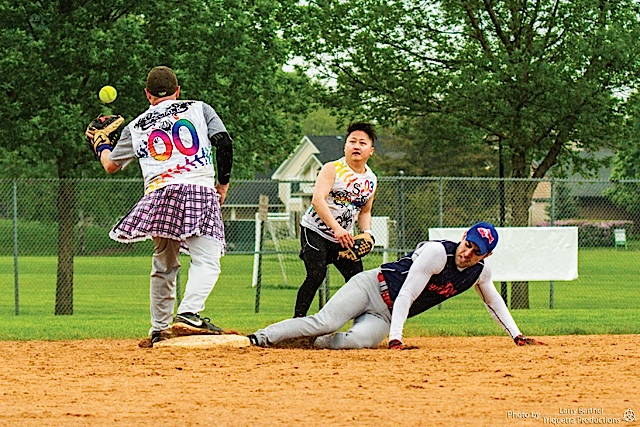 Of course, being in Minnesota, the weather doesn’t always cooperate. Hausmann talks about a joke within the tournament committee that the weather only cooperates every other year. “One year it was above 90 degrees, and then the next year it was in the 50s,” he says. “Two years ago we had the most perfect weather imaginable, and last year we played the last three games in steady rain. Memorial Day actually works pretty well for us though, as most people have Monday off of work and it falls about halfway through our season.”

The committee has looked at moving the tournament back to the Fourth of July, but there’s a greater possibility of it being exceedingly hot and humid and the holiday doesn’t always fall on a weekend. “Believe it or not, Minneapolis is actually warmer than Boston and Seattle over Memorial Day,” Hausmann says.

As the director, Hausmann is excited to have teams from new cities register for the tournament. This year, Hausmann welcomes a team from Los Angeles and one from Fort Lauderdale. “When you can get people from southern California and Florida to take their vacation in Minnesota, you know you’re doing something right,” he jokes. “There are always things we look to improve every year and raise the bar, but we’re already known for having an extremely well-run tournament. That’s a huge testament to the tournament committee members who come back year after year to put on a great event. I’ve only been involved the last two years and I’m so impressed with the level of dedication everyone has in order to have a great tournament.”