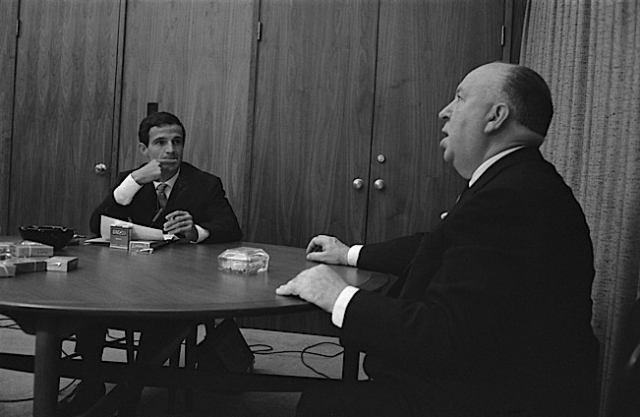 Hitchcock/Truffaut is an engaging and often captivating documentary based on the 1962 conversations between iconic filmmaker Francois Truffaut and “master of suspense” Alfred Hitchcock. The younger, then revolutionary Frenchman, considered Hitch to be a towering filmmaker. Nowadays, Hitchcock is almost automatically considered to be one of the greats, as he well should be. But in 1962 he was considered to be a topnotch entertainer though not a serious artist.

Using his position as a European auteur, Truffaut championed his idol in a way that helped change his image in the eyes of the American intelligentsia. Understand that, in those days, serious European filmmakers of note were largely considered to be the best on earth by critics and scholars. In the U.S., those directors also did fairly well at the box office. Going to see one of their films was like a special event.

The documentary is infused with several interesting interviews with filmmakers, all male and mostly Americans, that brings the 1962 interviews (which were also published in an acclaimed 1967 book) into a contemporary discussion: Martin Scorsese, Wes Anderson, Olivier Assayas, Kiyoshi Kurosawa, Paul Schrader, and David Fincher, among others. The numerous film clips of Hitchcock and Truffaut films are sharp and beautiful. 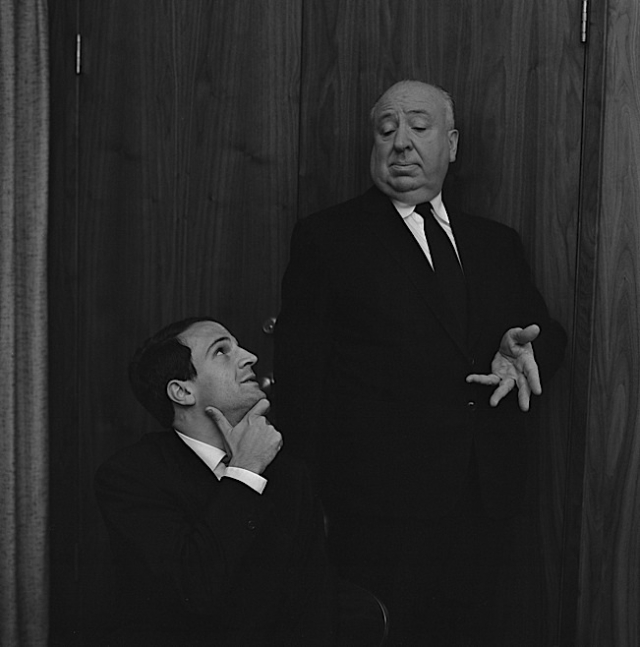 Some present-day viewers may be irked by Hitchcock’s disinterest in characterization by actors and actresses. Rather, in fairness, he saw them as vessels in service to telling a tightly structured story and that tight structure was indeed the basic power of Hitchcock’s films. Though he compared actors and actresses to cattle, he was attuned to the likelihood that when actors brought in too much of their own viewpoint to the shooting process and if they were allowed to improvise, they would likely wreck the arc of the film’s storytelling. Truffaut’s own approach was comparatively freer-flowing, which is simply how his own distinctive approach worked. Truffaut appreciated Hitchcock’s concerns.

Hitchcock’s beginnings in the silent era are keenly observed as the root of his visual vocabulary. David Fincher muses on the structure of Hitchcock’s visual language. What is pleasing about documentary director Kent Jones’s approach is how he accesses today’s viewers to wrap their minds around the very idea of visual vocabulary and structure. You don’t have to be an artsy or esoteric film buff to understand this concept. Scorcese points out how today’s general film audiences are hooked into loudness and some kind of climax every two seconds. 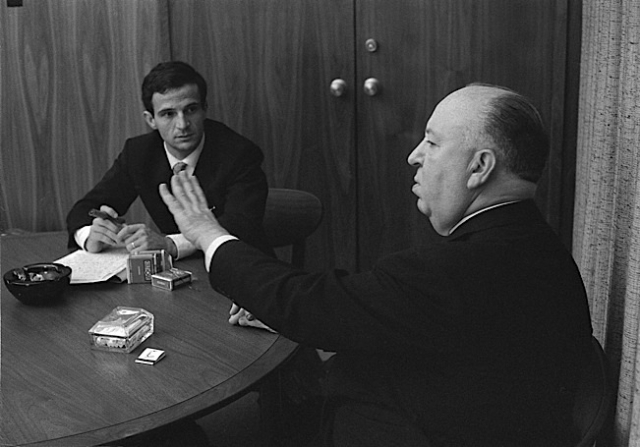