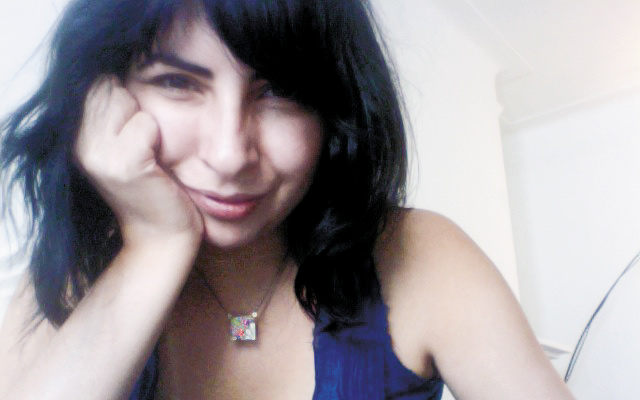 Playwright Aditi Brennan Kapil has written an epic trilogy of three plays based on the trinity of Hindu male deities: Brahma the Creator, Vishnu the Sustainer, and Shiva the Destroyer. Though Hinduism is generally seen through American eyes as something primarily South Asian, Displaced Hindu Gods are Western plays set here and now in the US. Moreover, these gods as re-imagined by Kapil are no longer cisgender male.

The world premiere at Mixed Blood Theatre is an October marathon that runs on separate week nights and on weekends. Brahman/i: A One-Hrija Stand-Up Comedy Show is a standup comedy routine performed by Brahman, a South Asian Intersex person played by Debargo Sanyal, which Kapil says “deals with self-creation, self-ownership, and creation of personal mythology. The Vishnu play, The Chronicles of Kalki, is a girl-gang thriller about a girl who may or may not be the final avatar of Vishnu come to save the world from demons and evil, and it deals with how we survive, what we as humans need to survive, and perhaps more specifically, how we survive puberty. The third is Shiv, the Shiva play, where I take on the psychological residue of post-colonialism, destroying one’s past in order to have a future. I’m an immigrant a couple of times over, and mythology, the need to re-mythologize when you’re not fitting into any of the categories in the world around you, is something that I think about a lot. Identity and displacement are recurring themes and these three plays have allowed me to delve into those ideas while also delving into the Indian side of my heritage more deeply than I have in the past.”

Kapil points out that her trilogy comes from the experience of not being Indian, “but of being an emigrated Indian, with all the displacement of identity, mythology, and cultural context that this brings. The Chronicles of Kalki has a particular gritty feminism going on that is likely to resonate with the bullying culture in our schools, with the causal misogyny that sometimes kicks in around puberty. The Shiva play probably carries a fair amount of the guilt I feel for growing away from my parents, for not inheriting their value system and world view, for becoming westernized. The Brahma play actually contains the most empowered character I think I’ve ever written – that’s probably where I’d like to be some day. Able to own all the pieces of myself in a spotlight with a mike, and have that be embraced.” 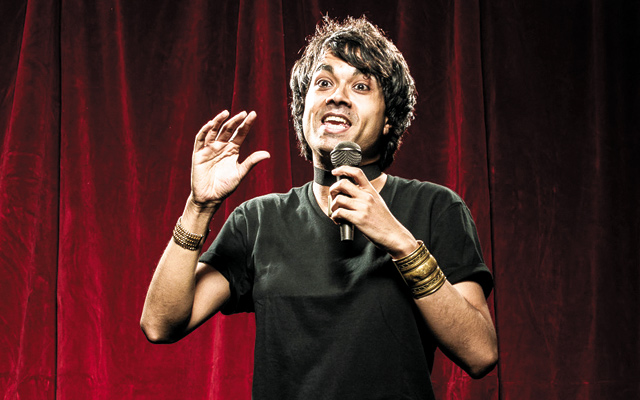 Sanyal adds “my character, Brahman, has always possessed an innately funny and quirky and intelligent way of viewing his/her identity as an intersex person, even during the rough times. It is through this very unique lens that Brahman has been able to confront some very complex questions over the years and ultimately, to become quite confident and comfortable with his/her intersexuality. So, now, as a present-day stand-up comedian, Brahman is daring audiences to do the same and like any smart comic, Brahman is accomplishing this by making them laugh along to stories and anecdotes which will sneak up on them in surprisingly relatable ways.”

When Kapil is asked about why the deities in her trilogy are female and intersex instead of traditional cisgender depictions, she says “why not?” and reiterates that Brahman/i is intersex – a combination of both male and female which was once archaically and disparagingly referred to as ‘hermaphrodite’. Kapil says “it’s all a question of who gets to tell the stories, right? Every artist creates through the lens of their own experience, and a diversity of artists will bring a diversity of experiences to the work that makes up our cultural discourse. Any play written by an Indian-Bulgarian-Swedish-American woman will by its nature de-westernize our cultural dialogue, and also, our gender discourse. For me, for how I engage with the world, it’d be a little crazy if my gods weren’t girls.” 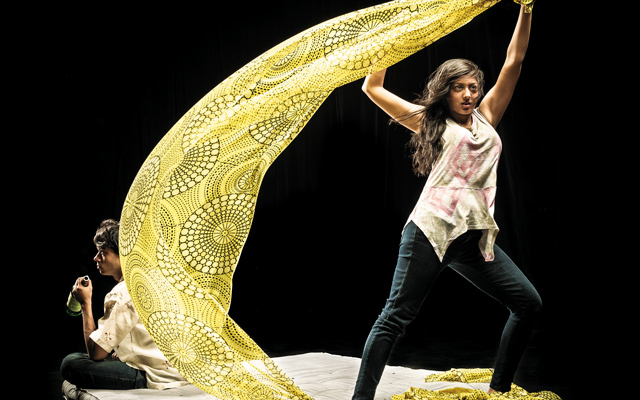 Note: Displaced Hindu Gods, surprisingly, is one of the few theater works to emerge locally that addresses intersex. For those who will want to read further on that subject, check out  the remarkable Intersex and Identity: the Contested Self by Dr. Sharon E. Preves.