Hilarity Without a Net: The Guthrie Presents Paula Poundstone 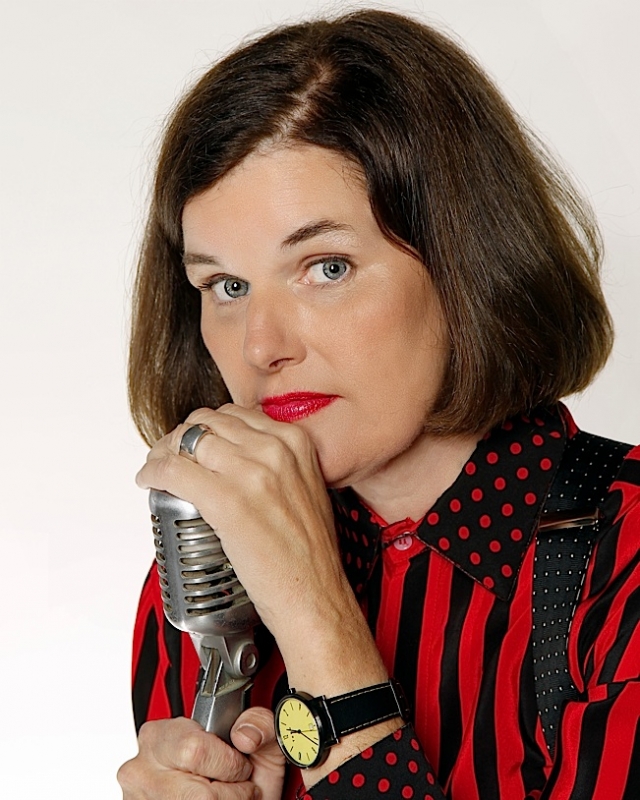 Good news, comedy fans! Paula Poundstone is making her way back to the City of Lakes. You may know her from her appearances on NPR’s weekly quiz show “Wait, Wait Don’t Tell Me” or her recent appearance on “Wits,” with Minnesota Public Radio. Perhaps it’s her long career in stand-up comedy that rings a bell. No matter where you know her from, be sure to check her out at the Guthrie Theater come October 14th. I was able to sit down and ask a couple questions to pick her brain:

What are your favorite things about performing in Minnesota?

Well, it was twenty below when I was there once. I had never worked without the use of my extremities before, but it was quite fun. Maybe Minnesotans read a lot during their months of hibernation. I’m not sure, but they’re a very smart crowd. I’m not suggesting that my act is all that intellectual, but I’ve been known to mention The Hardy Boys, and the Minnesotans follow right along. The Guthrie, of course, is a nationally known wonderful place to play.

You are often heralded for your ability to interact spontaneously with the audience. What, do you think, sets you apart from other comedians?

I love talking to the crowd. I do the time honored “Where are you from? What do you do for a living?” In this way, little biographies of audience members emerge, and I use that from which to set my sails. It’s not a “heckler” exchange, at all. I often find out lots about the area from both the individuals and the audiences response to what they say. 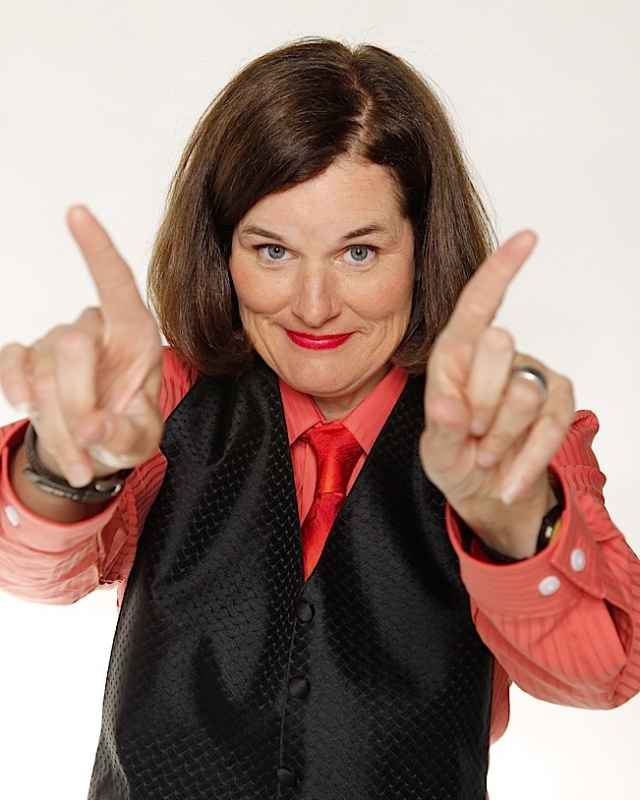 With comedians today focusing on the spotlights of reality shows and sitcoms, why have you chosen to focus your efforts with radio?

Most reality T.V. sucks. It has, no doubt, contributed to the dumbing down of America, and we were doing pretty good in the department all by ourselves. I’m pretty sure historians will find that there was a precipitous dip in our collective brain power right about the time Toddlers in Tiaras showed up. I am thrilled to be on [NPR’s] “Wait, Wait Don’t Tell Me.” It’s not my show. It’s a show that I’m lucky enough to have been asked to participate in. They’ve done a great job building it into a very funny, very popular show. It lifts my heart to meet little kids who tell me that they listen. I feel so much better knowing that the next generation is paying attention to what’s going on, especially because I just read on the BBC website that Alzheimer’s may be related to midlife high stress levels.

Most stand-up comics go into a show with some semblance of a plan, but it’s often said that you go into performances without a plan and without a net. Can you describe your process of getting ready for a show?

A half an hour before I get picked up for the show, I take a shower, part my hair, and then give up on hair. I put some mascara on my eyelashes, and then wipe off the mascara that I got on my nose and cheekbone area while doing so. I drink a soda. I look at my hair in the mirror and give up on hair again. Most nights I am excited to tell the audience about what I’ve been up to, just like you would be with an out of town friend, that you only get to see every couple of years. I certainly have material. I have thirty-four years of material. I use some of it each night. Some of it I’ll never remember. There is a magic amidst a crowd that has come out to laugh for the night. I mostly just go enjoy that.

Paula Poundstone will be performing at the Guthrie Theater on Monday, October 14 at 7:30 p.m. Tickets are available at the box office or online at GuthrieTheater.org.