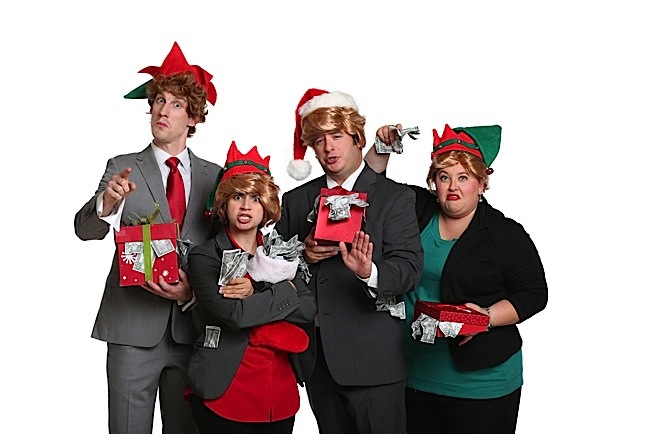 The region’s premiere comedy theater, the Brave New Workshop, has shaped a rollicking holiday spoof around the loudest and most covered voice in the media. The Donald is the subject of The Trump Who Stole Christmas directed by Caleb McEwen and collaborated on by the stellar cast: Taj Ruler, Lauren Anderson, Tom Reed, and a hilariously convincing Ryan Nelson as the bombastic billionaire. 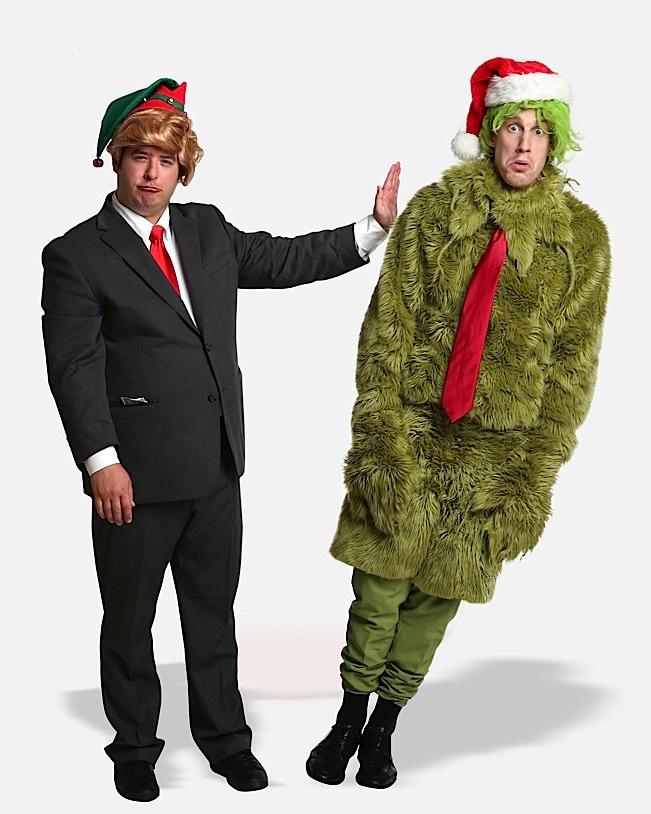 A bewigged Nelson, sports a sneering attitude and struts about, while assuming that his mega-rich lifestyle must be the lifestyle of everyone. He states “Women are like iPhones: you have to update them or people think you’re a loser.” The whole piece contains much of the lyrical poetic rhythms of a Dr. Seuss book which makes it a verse comedy in its own right. Trump actually plays until Jan. 30. A perfect barrel of laughs for midwinter! 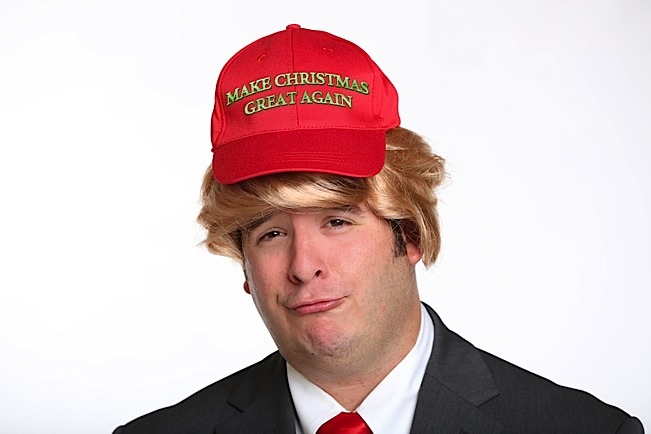