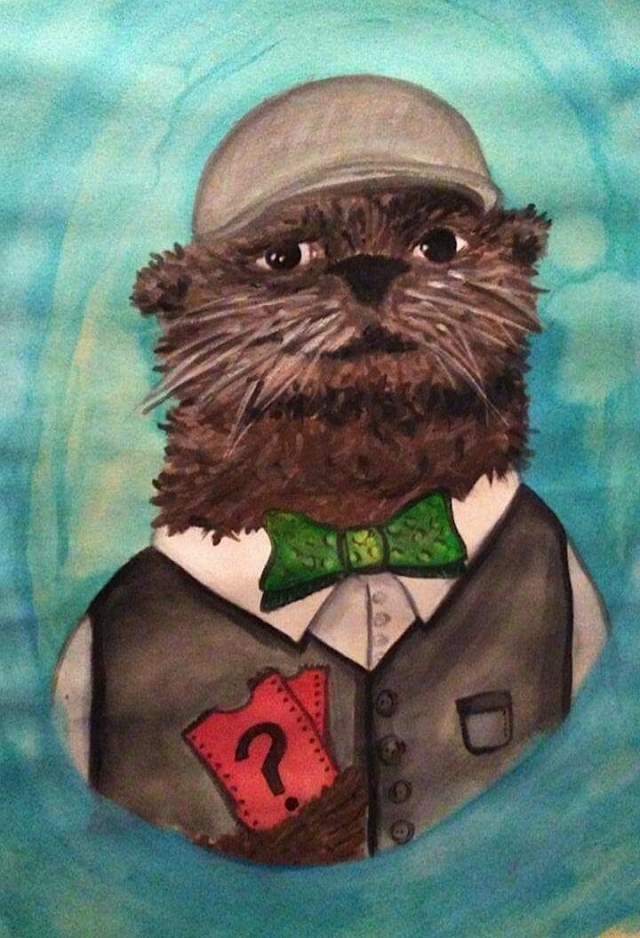 20% Theatre Company Twin Cities Q-STAGE New Works Series was launched last weekend with two quality performances under the rubric of “Set A.” The Smitty Complex is a cleverly sharp satire on how people impose, if not inflict, their definition of others on “the other.” Smitty is an otter who is continuously undercut by one Dr. Handler, whose socio-psychological projections shut down everyone around. Playwright Devin Taylor has written a little gem of a play that takes the pulse of how we are beginning to understand just how ruthless such projections can be.

A humorously haughty Beth Mikel Ellsworth perfectly contrasted an endearing Courtney Stirn as Smitty. Fine support was delivered by Graeme Monahan-Rial and Logan Gilbert-Guy with polished co-direction by Bri Collins and the playwright. 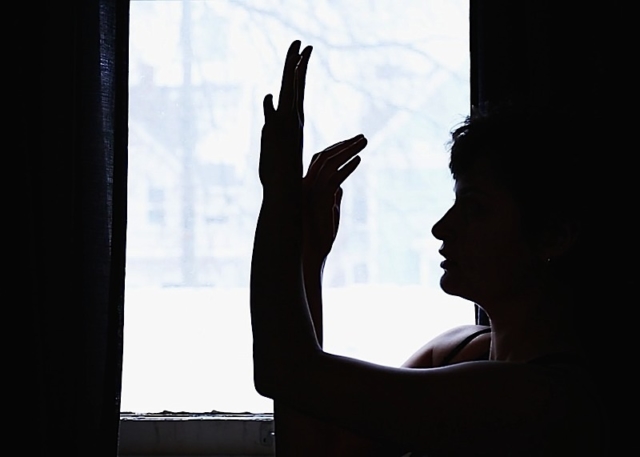 An even greater contrast was Nadia Honary’s spiritual movement piece, These Floating Bones, which ranks as possibly the most sublime work ever presented by 20%. Creator/performer Nadia Honary integrated elemental images captured on video, mystical music selections, and fluidly beautiful solo body movement to show that a person can actually vibrate in a space of higher consciousness in the face of a world comprised of forces that would inhibit that. It was directed with delicacy by Shalee Coleman. 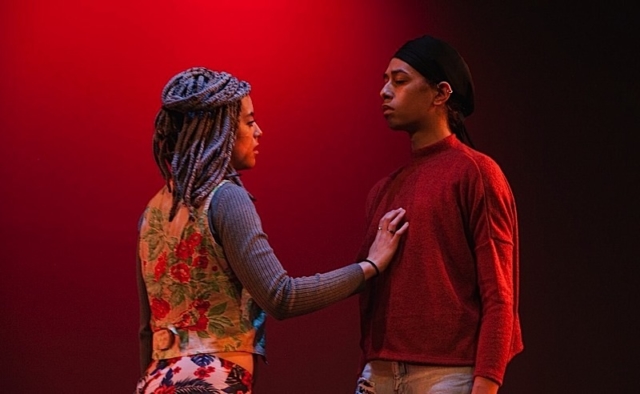 The final weekend features “Set B” with new work by Sami Pfeffer, as well as Simone Bernadette Williams and Holo Lue Choy. Issues regarding how narratives shape our thinking, trans-femme stereotyping, and race will be explored. 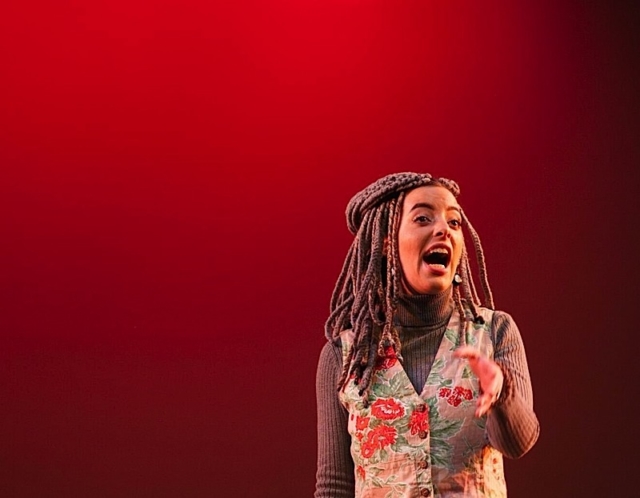 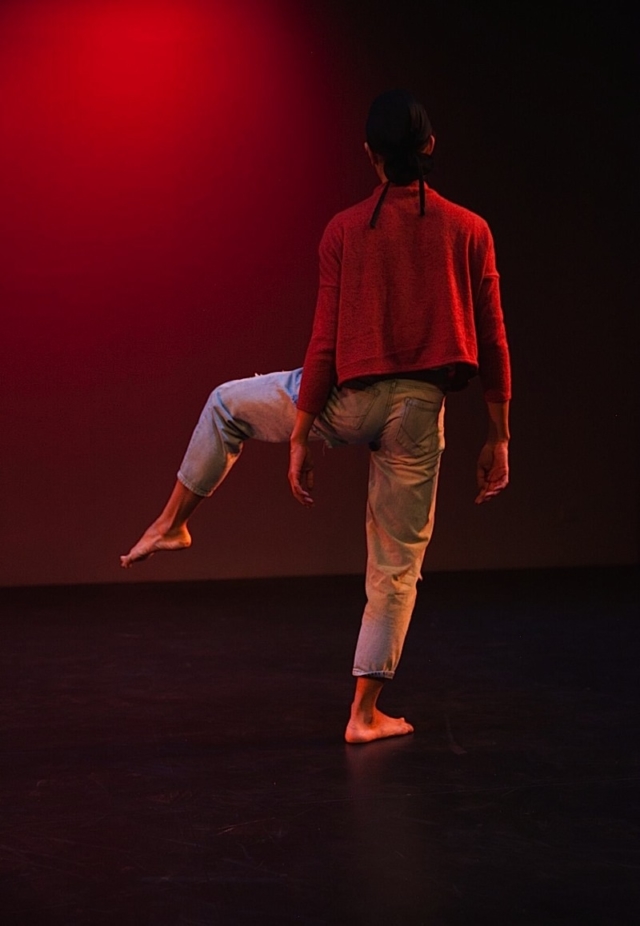