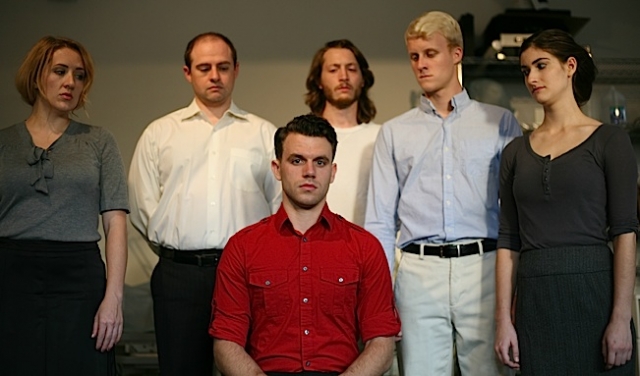 In 1934 Bruno Richard Hauptmann was arrested for the 1932 kidnapping and murder of the baby son of Charles and Anne Morrow Lindbergh. It is still referred to as the Crime of the Century. In 1935 he was tried and convicted. In 1936 he was put to death in the electric chair.

John Logan’s play, Hauptmann, has been compellingly staged by director Justin Kirkeberg for Candid Theater Company at the People’s Center. It’s another fine example of the crisply electric ensemble work that Candid has come to be known for. 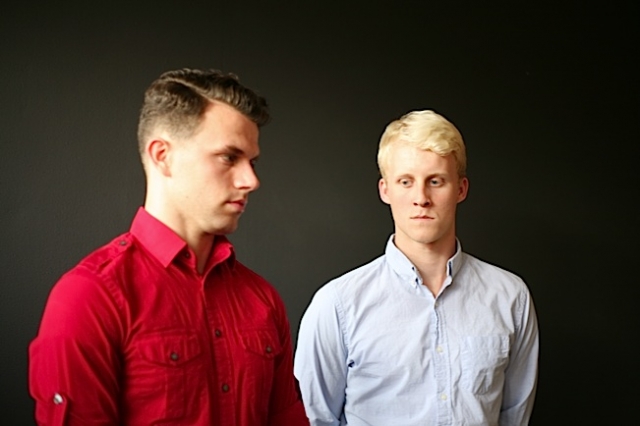 Bruno was a German immigrant with a criminal past who fled Europe in the years following the First World War. It’s a huge role, impeccably and absorbingly portrayed by Aaron Henry, whose German accent is well spoken. Bruno is continually pouring out information hoping the audience will believe in his innocence. Logan has written the piece so that it’s difficult to buy into either side. To this day some think Bruno was framed by the feds. Others think he was guilty.