Happy Anniversary to a Neighborhood Staple

Owners may have changed in the last 40 years, but the neighborhood’s love for local eatery Jakeeno’s has stayed the same.

When Jack Keegan opened Jakeeno’s Pizza and Pasta in Minneapolis’ Powderhorn Park neighborhood, he never envisioned himself retiring. But when the time came, his daughters, Amy and Patty, stepped up to the plate. 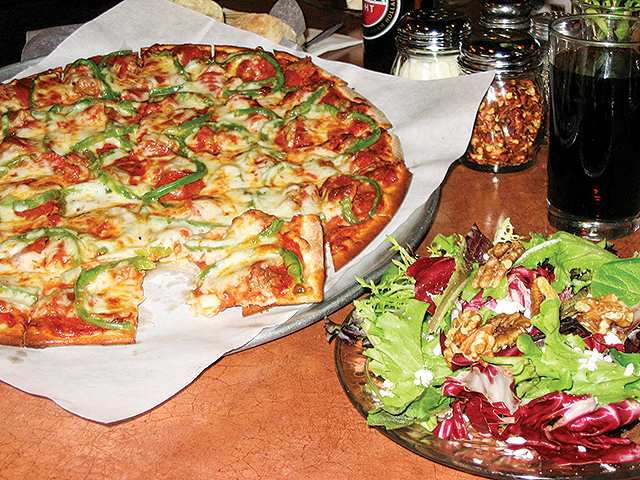 That was 2001. That year, the Keegans’ business drew in $500,000 in revenue, quite a growth from the $60,000 the business earned in its first year. Almost 15 years later it’s clear the sisters have not only continued their father’s legacy, but have nurtured and grown the customer base even more.

Now, in 2015, the sisters have stayed true to their father’s vision. The menu items and recipes are the same, and that isn’t going to change. Everything they serve is homemade, right down to the sauce they put on their pizzas, and it shows. Jakeeno’s pizzas are true to Midwestern tradition: the crust is deliciously crispy, the cheese is gooey, and the toppings are applied in ample proportion. 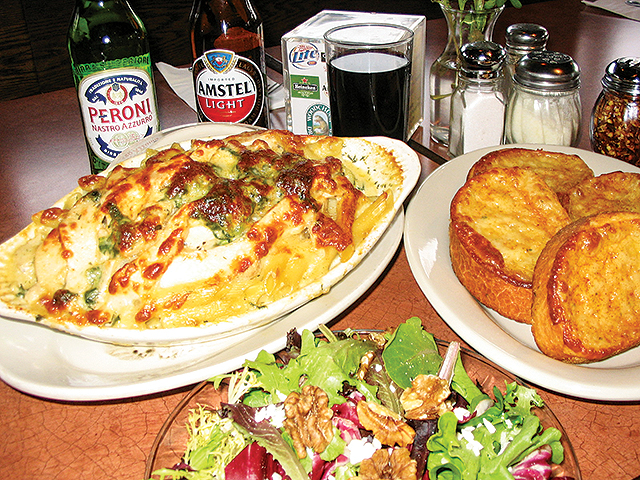 Sure, visitors can stick to their staples: pepperoni, sausage, canadian bacon. But I implore you to take a step out of the ordinary and leap into extraordinary. Just mention Jakeeno’s bacon cheeseburger pizza and I’m already reaching for my car keys.

With the eatery’s ability to make the mouth water, it’s no wonder the Keegan sisters celebrated the restaurant’s 40 years in business in December of 2014. Complete with anniversary cake free for customers, Jakeeno’s let it be known that they are proud to be in business for so long and are looking forward to the foreseeable future in the Powderhorn neighborhood.

Patty Keegan was ecstatic to share, “We have loved being a part of this community for the past 40 years…thanks to all of YOU!” 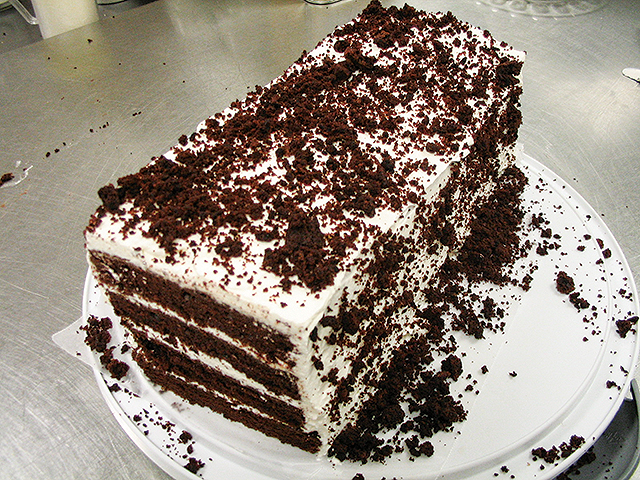