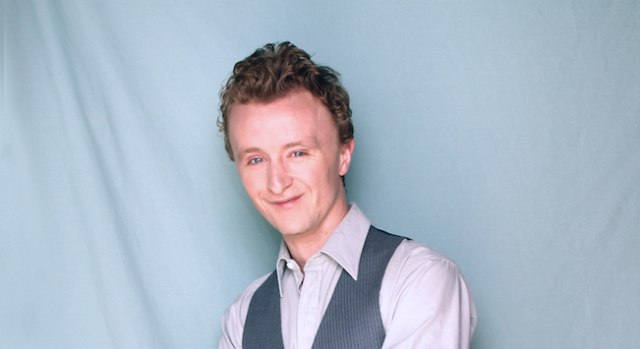 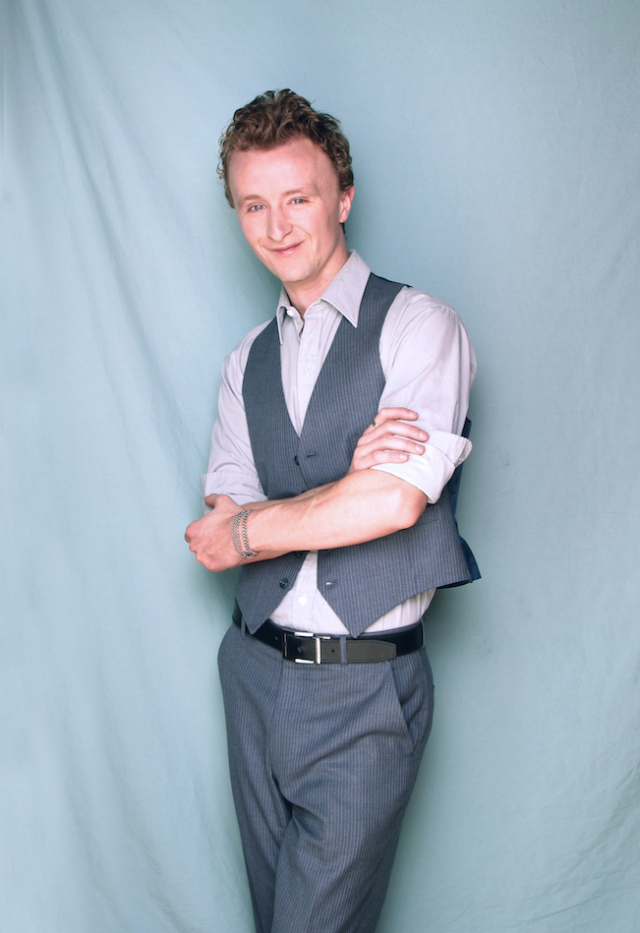 Minneapolis actor Paul Cram plays the role of a gay heroin dealer in the new gay independent film Imperfect Sky. It plays Monday night at the Minneapolis Showplace Icon. The setting is South Central Los Angeles and Cram is the only cast member who is not from L.A.

Cram shares “I am not having my family come to see the screening of this film. It’s just way too awkward when there’s nudity on screen that I am in. I love the role of Russ. There’s something to him that I really relate to, he is looking for love. And Russ totally has a dark side. Filming was so challenging; I could go on for a long time about the obstacles, but ultimately it all came together and that’s what matters.”