Going to the Movies with Jeff & Drew: “The Girl on the Train” 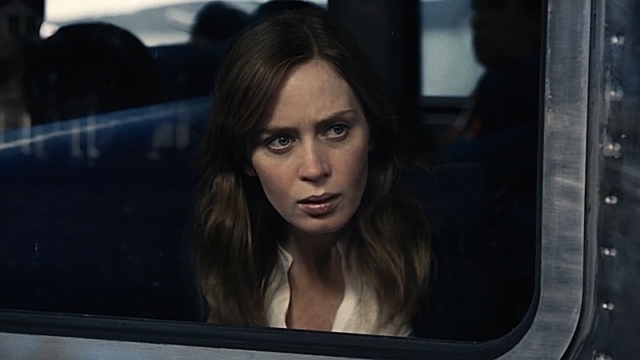 Commuter Rachel Watson witnesses something shocking unfold from the window of her train car. Rachel (Emily Blunt) tells the authorities what she thinks she saw after learning that the women she saw becomes missing. Unable to trust her own memory, she begins her own investigation, while police suspect that Rachel may be responsible.

“This movie is very underwhelming. It had all the elements you would expect a great suspense movie to have without utilizing them to their full potential. All of the performances were flat, causing the characters to have very little life to them. They felt like robots delivering lines. The suspense just flat-lines through the whole movie, which makes it all very monotone. The writing felt formulaic. All of the characters, relationships and devices used were pulled directly from a how-to of suspense thrillers, including the underutilized red herring.” —Jeff

“Jeff and I will never see eye to eye on this movie. For me, it brings up comparisons of great movies like Single White Female, Rear Window and even Vertigo. The movie flourishes because of the strong chemistry of the cast. Use of dialogue and body language kept me completely engaged. The characters definitely set the tone of the movie nicely. Even though I knew ‘who-done-it’ early on, the reveal is still satisfying.” —Drew

“I disagree that this movie is anything like a Hitchcock film. His movies stand the test of time and continue to entertain audiences decades after they were made. Girl on the Train will not have the same fate. There is just not enough to make this stand out as anything more than a late-night Netflix watch.” —Jeff 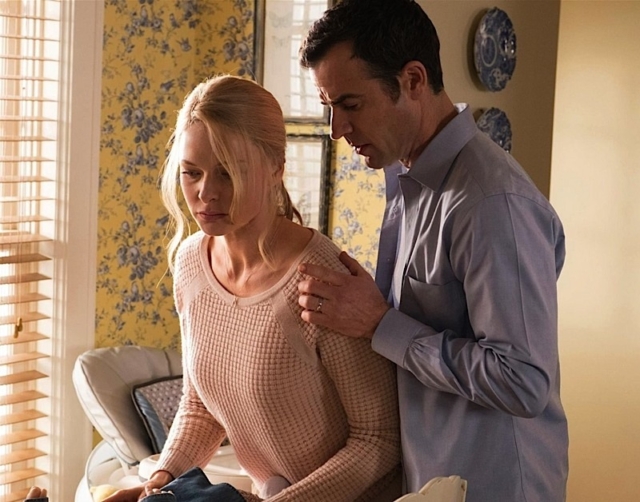 “Let’s not forget, this is Blunt’s first starring role that’s not opposite another big name. She gets to play a role in which she is intoxicated over a good portion of the movie. As Rachel, Blunt forgoes using her natural likability and charm and makes Rachel’s self-loathing, paranoia, and self-destructiveness palpable. She is a big part of what kept me interested through the whole movie.” —Drew

“The one part I enjoyed is the plot devices, tackling what it must feel like to be an alcoholic that blacks out and coping with what you have done, whether your memories are real or fabricated. This was a fresh take on lost memory narratives. Other themes in the movie don’t make as much of an impact, such as problems with infertility and spousal abuse. Infidelity is a common theme present with suspense movies, and it’s a topic that has been over-used for decades.” —Jeff

“Jeff’s complaints aren’t without merit. Like any adaptation from a book to a movie, lots of things get lost in the shuffle. One huge change is that the movie takes place in New York and the book is set in London. I don’t know why this change was made, but fans of the book may not be as forgiving as I was. It also leans heavily on slow motion and woozy cameras that try and fail to disorient the audience into believing red herrings. It shines by showing us what it’s like to be a victim of domestic violence in a way I have not seen on film before. A must-see film for me.” —Drew

We are split on this one. It is a movie that doesn’t try to reinvent the wheel, but there is still a certain audience that will find it highly enjoyable.