Going to the Movies with Jeff & Drew: “Masterminds” 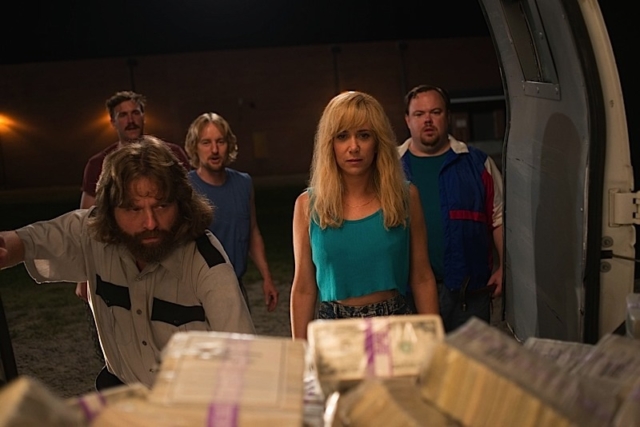 With some of the funniest names in comedy, we should expect something better than what we got. Loosely based on true events, David Ghantt (Zach Galifianakis) is stuck in the monotony of driving an armored truck day in and day out. So, when his work crush, Kelly Campbell (Kristen Wiig), lures him into the heist of a lifetime, David’s all in. Despite a pack of knucklehead bandits and an absurdly flawed plan, David manages to steal $17 million and hand it over to the gang. He is then promptly double-crossed and forced to go on the lam.

“An all-star comedic cast does not always net a great comedy. Masterminds has funny parts, but it fails to make an impact. It’s the same crude humor and slapstick gags you find in every other comedy movie of this type: bad people doing bad things in ridiculous situations culminating in a laugh. This movie is as middle ground average as you can get; they played it safe, causing it to disappear in the sea of comedy movies.” —Jeff

“I felt at the beginning of the movie there was a lot of killing time. It starts with a montage, followed by scratch, followed by another montage. While funny, that seems to be the only purpose the scenes serve. And that’s the big problem throughout the whole movie. There are some really funny scenes, but they fail to move the plot forward.” —Drew 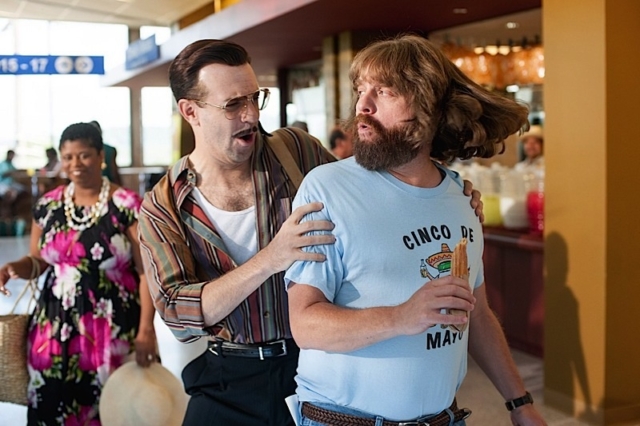 “I think with such a weak script, the movie holds together well. The production was done well. The movie looks good and paces as you would expect. All of the content has a purpose, even if it just serves the jokes. The story progresses from point A to B, the characters grow, albeit very little, and there is resolution at the end. It’s so bland; it feels like it was taken out of playbook.” —Jeff

“You’d think with SNL heavy weights like Wiig, Jones, and McKinnon, the movie would be better. But their comedic talents are very watered down due to the fact that there are so many other over-the-top characters in this film. Worse yet, they just seem to play the same characters they did in Ghostbusters that came out earlier this year.” —Drew

“It’s bad when the best character in the movie is a side one used to introduce an obstacle. Jason Sudeikis steals the show with his portrayal of a psychopathic killer for hire. His character has the most depth, making him the most memorable in the large cast of characters that are all rehashes of people we have seen before. Every actor has played their character in other movies, which, again, makes everything feel bland.” —Jeff

“The film does have its moments, most of which have less to do with the story and more with late 20th-century junk culture. Masterminds never quite works as a full-length motion picture. But it does feel like it might have been hilarious for an online comedy series.” —Drew

This movie doesn’t try anything new. These characters are rehashes of old ones we have seen in other movies or scratches the actors have done and the plot is bland and safe. Good for a few laughs and won’t eat up most of your day.