Going to the Movies with Jeff & Drew: “Logan” 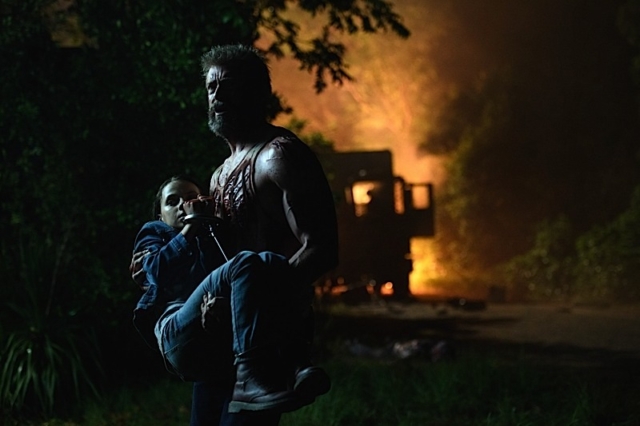 The third and final Wolverine film, following X-Men Origins: Wolverine and The Wolverine, Logan is loosely based on the Old Man Logan comic book series. Taking place in 2029, Logan (Hugh Jackman) is a limo driver scraping money together for medication that he takes out south to a remote, makeshift home he shares with another mutant named Caliban (Stephen Merchant), nursemaid to the infirm Professor X (Patrick Stewart). A mysterious woman (Elizabeth Rodriguez) begs for Logan’s help with Laura (Dafne Keen), a young mutant being pursued by dark forces. He is drawn back into action despite his hopelessness.

“Logan is the Wolverine movie fans have been waiting for. It starts out brutal from the first scene and keeps it up until the bitter end. We finally get to see Wolverine at his fighting best, using his adamantium claws to slice down his opponents in a gruesome blood bath. He is unapologetic with his attitude and his language, doing whatever is necessary to look after himself.” —Jeff

“Logan might as well not even be an X-Men film, or even be classified as a superhero film. It stands alone as a cinematic experience worthy of repeat viewings, and is stuffed with the kind of emotional toll normally reserved for far smaller blockbuster movies. The emotional stakes are immediately higher with the knowledge going in that this is Hugh Jackman’s last Wolverine outing.” —,Drew

“The story is kept simple, even though the journey our heroes takes is long and winding. This allows the audience to actually get to know the characters on a deeper level than in most superhero movies. They struggle through every step of their path, and you can really feel their pain. Logan, Charles, and Laura feel like real people, with real problems, that just want to get on with their lives, even as trouble always seems to find them. It is a great change from what Marvel Studios has put out to date. I am hopeful that we will see more of this type of dark, gritty, real superhero movie going forward.” —Jeff 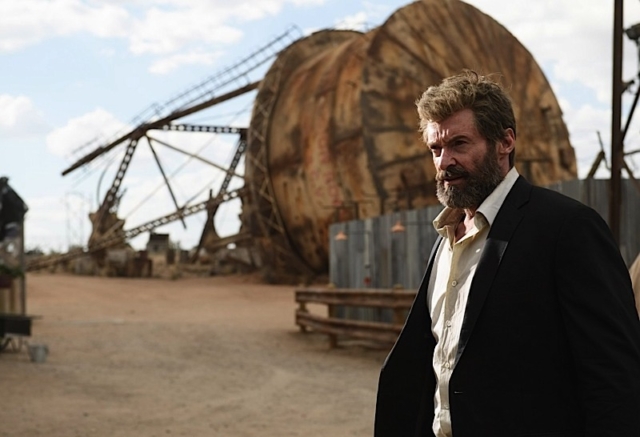 “Never has the reluctant hero and tired mentor dynamic been better than Patrick Stewart and Hugh Jackman’s two-man act. Stewart has been, and still is, the perfect Professor X. Seeing him old, broken, and beaten is nothing short of heartbreaking. So much of the film hangs on Stewart, Jackman, and youngster Dafne Keen, playing the young mutant Laura. Keen holds her own with the two veterans, deftly playing to the trio’s fractured family dynamic. It’s her balancing act between innocence and intensity that sells Logan’s journey.” —Drew

“The writing in this movie is fantastic. There is a great balance between the humor and the sternness that is presented. There are some genuinely tender moments sprinkled throughout so much foreboding, along with some funny moments that drive home how flawed all the characters truly are.” —Jeff

“Logan may be the best comic-book movie ever.  It is an emotional, heavy picture, but it’s also an uplifting one that reminds us that it’s okay to fight for something better than ourselves. And it’s an amazing swan song for the Jackman’s Wolverine character.” —Drew

Logan does not hold back on the mass carnage that Wolverine can leave in his wake. It is highly entertaining as it weaves between funny, touching, and downright dark. It’s the movie that Wolverine fans have been wanting from the beginning.