Going to the Movies with Jeff & Drew: “Deepwater Horizon” 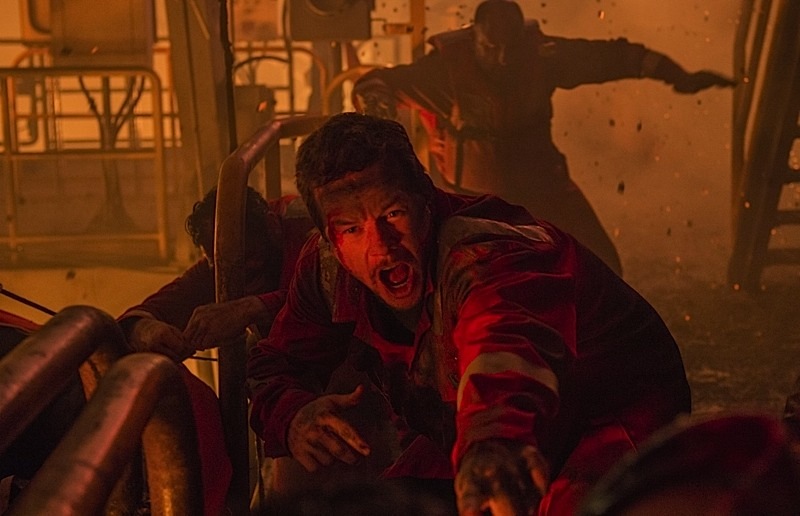 On April 20, 2010 the worst oil rig crisis and spill happened off the coast of Louisiana. This movie adaptation portrays the courage of those who worked on the Deepwater Horizon and the extreme moments of bravery and survival in the face of what would become one of the biggest man-made disasters in world history.

“There are some really great stories that need to be told, a feature Hollywood movie is not always the best format. The events of the Deepwater Horizon tragedy certainly fall into this category. The movie drags through the entire runtime failing to make a connection with the audience. We are bombarded with constant metaphors that something bad is going to happen all the while every character constantly complains about what’s broken and how evil the company BP is. Gone is any sort of subtlety. They treat the audience like they are stupid and can’t figure things out.” —Jeff

“Sadly, this is a poorly executed disaster bio pic. It beats you over the head with themes of corner-cutting, corporate types; good men who give in to pressure from bosses and people whose split-second decisions go fatally wrong. As a story, you don’t know enough of the heros to think of them as individuals, any more than we do the greedy corporate chief who shoves the project forward. That being said I did leave the theater feeling very sober for the lives lost, being that this only happened six years ago.” —Drew 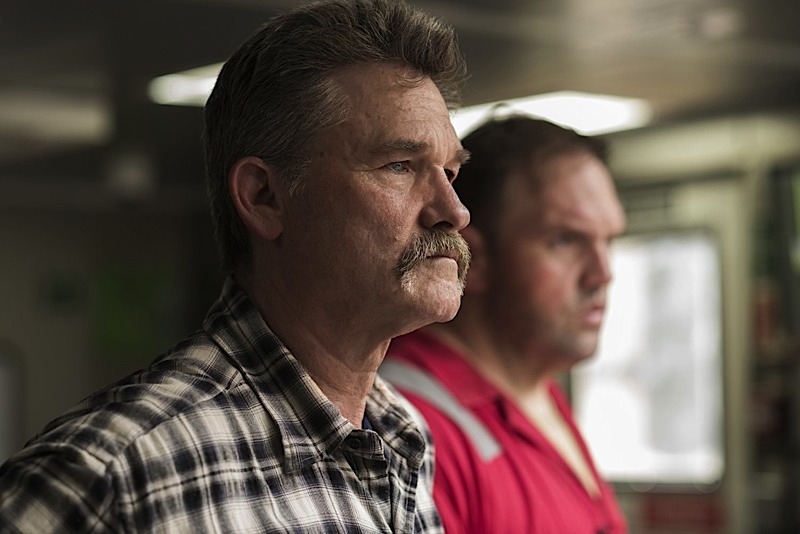 “When everything in a movie tries to be suspenseful and dramatic, any moments that should have a huge impact on the outcome of events get lost in the shuffle. This movie does this in such a way that you just stop caring and start wondering when it will be over. Add in the overly simple characters that serve one purpose each, and you get a movie that does not do the subject matter the justice it deserves.” —Jeff

“Worse, Deepwater Horizon doesn’t get into any of the horrendous aftermath. The painfully slow BP cleanup efforts, any kind substance of the environmental impact, or even when BP’s former CEO Tony Hayward, callously said ‘I’d like my life back,’ are barely touched on. Working in news at the time this happened, I can remember every one of these events like most people remember 9/11. The consequences of this event have and still impact all of us. This movie only gives us what it must be like to be a victim on ‘The Rig from Hell.’” —Drew

“Mark Wahlberg is really good at playing Mark Wahlberg, and this movie is no exception. His character in Deepwater Horizon is indistinguishable from his character in Lone Survivor. Other veteran actors John Malkovich, Kate Hudson, Ethan Suplee, and Kurt Russell all gave lackluster performances further making any connection to the events difficult to obtain.“ —Jeff

“Director Peter Berg is becoming a heavyweight in the real-life disaster movie genre. And, like most directors, he has found his favorite actor in ‘Marky’ Mark Wahlberg. It’s a weird thing thinking about real-world tragedy in terms of a blockbuster, let alone franchise, potential. Wahlberg and Berg will team up again to complete their tragedy trilogy with the Boston Marathon bombing movie Patriot’s Day due out in January.” —Drew

This movie is overly simplified, dragged out action with bad use of some talented actors. It is best to skip this movie and read the New York Times‘ article ‘Deepwater Horizon’s Final Hours’ by David Barstow that the movie is based on.