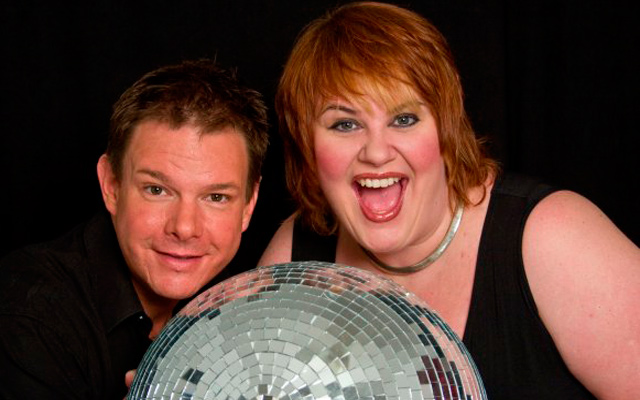 Amy and Freddy at Camp

Amy and Freddy – the First Fifteen Years Actors Theater of Minnesota presents Amy and Freddy for one night only at Camp Bar and Cabaret on January 18.

Based out of Chicago, Amy Armstrong and Freddy Allen have been performing their one-of-a-kind act together for fifteen years, from coast-to-coast in over twenty countries, and have performed with everyone from Kathy Griffith to Mary Wilson and the Supremes.

Amy sings with her powerhouse of a voice, and Allen plays the piano, with the occasional backup vocals. In between songs, the two go back-and-forth with bawdy banter that has audiences laughing even before the punch line.

Tubers will gather at Green Acres Recreation, 8989 55th Street N., Lake Elmo at the lower Chalet, from 7:30 – 10:30 PM; tubing from 8-10. Membership and Events Chairman Rick Perry advises, “Bring heavy winter gloves that you can grab a rope with; insulated boots, (not tennis shoes); and wear layers of warm clothes, tucked in to keep snow out.

Participants must print out and sign a waiver. For more details on this and costs, check out the Movie Bears Facebook page.

“Twenty five years ago, the world was still a lonely and unsafe place for GLBTQ people,” notes new Executive Director Carol Bauer, and hatred, discrimination and violence were still widespread in 1988. “This is the genius of One Voice. Through inspired songs and personal storytelling in our communities and our schools, One Voice is transforming hearts and minds and making the world a better place—not only for GLBTQ people, but for all people. Together, we are changing the world—one voice at a time.”