GLBT Talent Loves That Percy Jackson Spirit in “The Lightning Thief” at the Ordway – Satyrs, Demigoddesses and Heroes! Oh My!

The beloved Percy Jackson and the Olympians book series by Rick Riordan has introduced a generation of young people to the wonders of Greek mythology. In The Lightning Thief: The Percy Jackson Musical, Percy Jackson, a son of ocean god Poseidon, is still learning to control his supernatural powers while trying to prevent a war between the Gods. But he’s got to find Zeus’s lightning bolt first!

Three actors from the GLBT community appear in the show’s national tour at the Ordway Center. They give us compelling reasons why they feel its worth our time to catch this rock musical hit which was nominated for the prestigious Drama Desk Award for Best Musical. 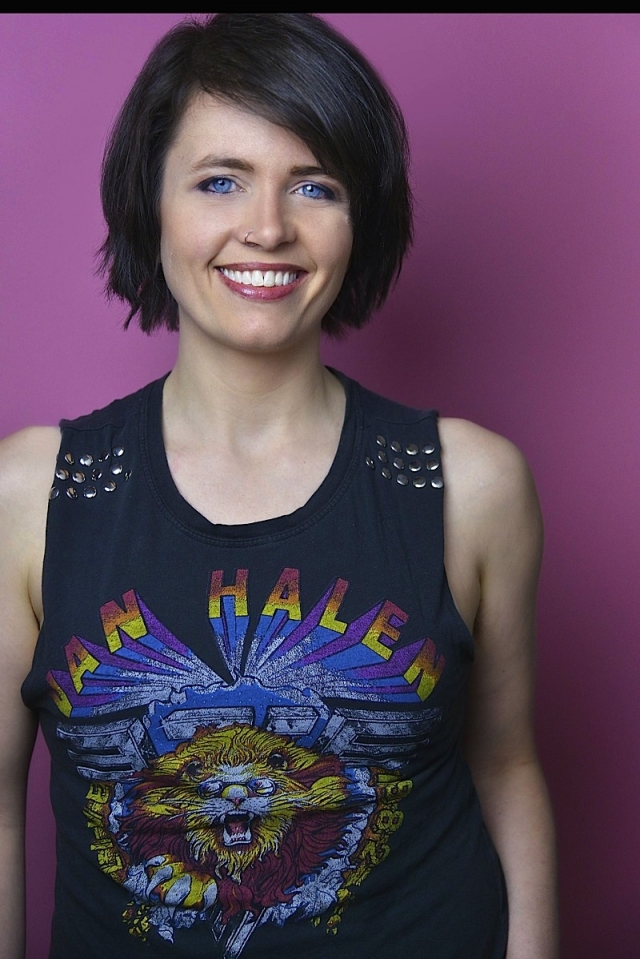 Sarah Beth Pfeffer: “I play a lot of characters in The Lightning Thief —12, to be exact!—but my primary, and favorite, character is definitely Clarisse La Rue. She—like all the kids in the show—is a demigod, meaning she’s half Greek god, half mortal, and in her case, she’s the daughter of Ares, the God of war. That makes her a fierce competitor on the battlefield, but what I love about her is that as scary as she can seem when she’s coming at you with a sword, she also has a really sensitive side.” 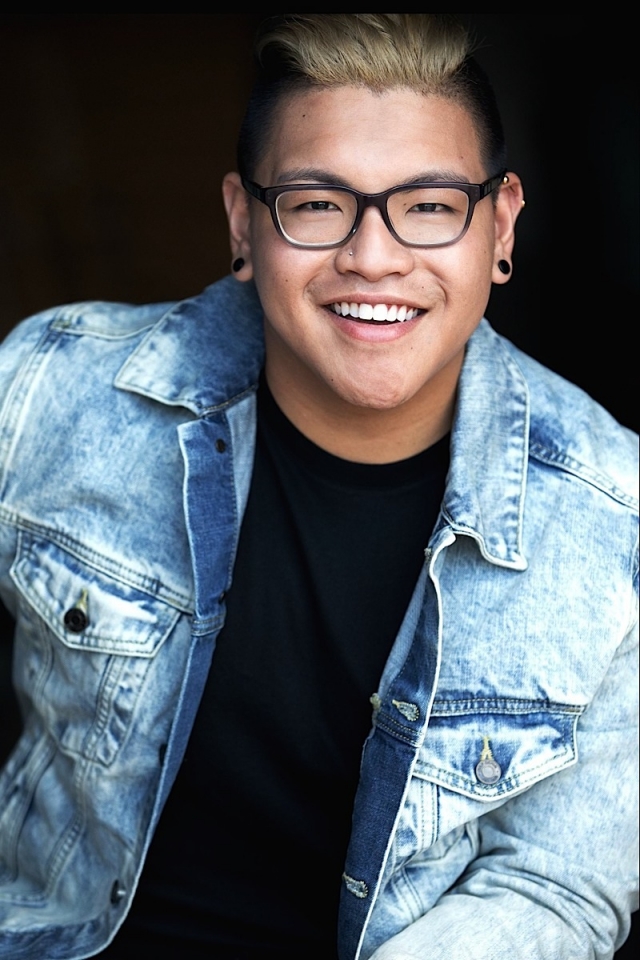 Jorrel Javier: “My primary character is Grover, a pure hearted satyr with the best intentions, and Percy’s best friend. I think my favorite part about Grover is that his character arc is one about an internal redemption of his worth and self-confidence. His past mistakes have instilled an apprehension within himself and a cloud of doubt that throughout the duration of the show, he slowly loses. For me, it’s the classic tale of regaining a sense of one’s purpose and I think that it’s part of the reason why Grover is such a lovable and endearing friend.” 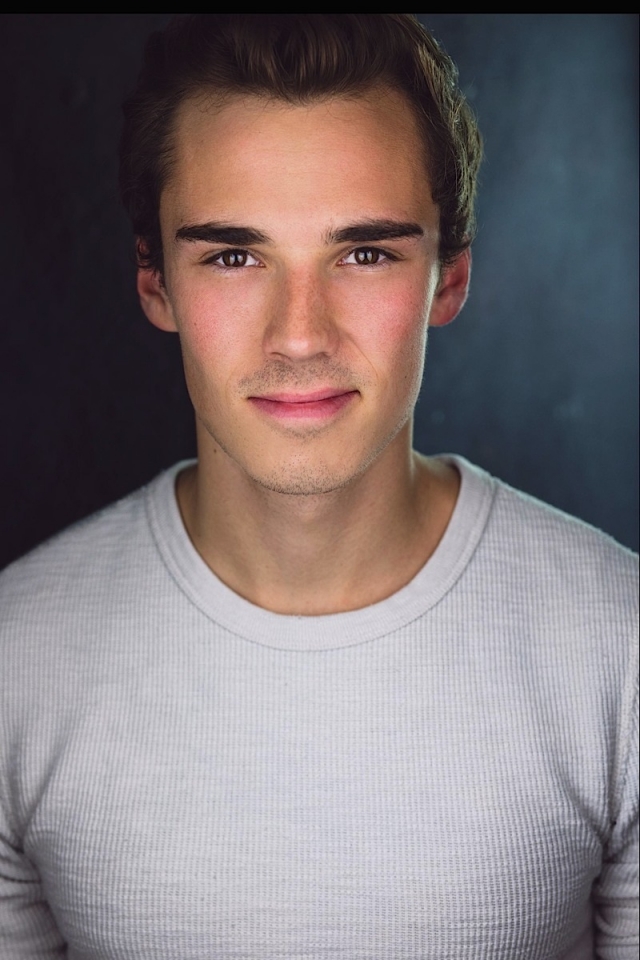 Sam Leicht: “What I love most about Percy is his tenacity. From the start of the show we see that his childhood wasn’t easy, which is frustrating for sure. But his frustration doesn’t lead to shutting down. Instead, he uses this frustration to push himself further and overcome all of the crazy obstacles thrown at him. I’ve always loved this quote, ‘It’s not what happens to you, but how you react to it that matters.’ Even in the tough times, Percy never gives up and I love that about him!”