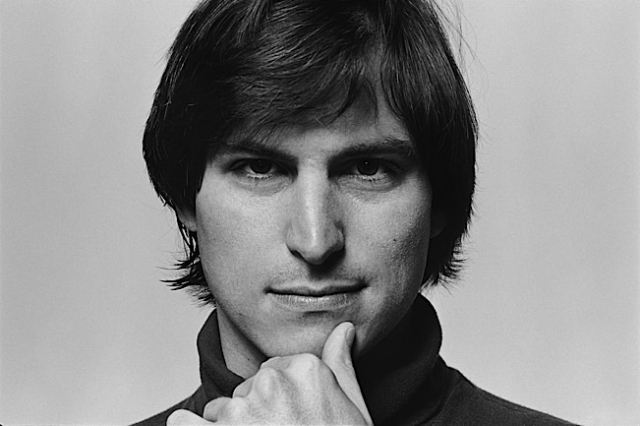 When Apple founder Steve Jobs died of cancer at the untimely age of 56 in 2011, the global response seemed almost cosmic. It was as if a president or a pope had passed on. People everywhere seemed to feel they owed a tear-ridden debt of gratitude to the man who gave us the iPod, the iPad, and the iPhone.

Jobs’ quest to make the personal computer ubiquitous began in earnest in the 1980s by wrestling down the decades-long IBM monopoly that was said to be interested only in technology for the sake of technology. Jobs’s view was that technology can be available to the masses and, moreover, to the individuals who comprise the masses. This viewpoint worked. Apple’s profits proved that when individuals feel satisfied, they can make you wealthy beyond belief.

The superlative investigative documentarian, Oscar-winner Alex Gibney (Enron: The Smartest Guys in the Room, Taxi to the Dark Side) has peeled away layers of mythic crust that conceal the dark side of the one of the most mythologized men of our time. Jobs’ vindictive style is chronicled from early career moves such as cheating his associate, Steve Wozniak, out of what was, for him, a large sum of money while in their 20s on a job for Atari. Jobs coldly denied the paternity of his daughter, Lisa, and only paid her mother and Apple co-founder Chrisann Brennan $500 in monthly child support at a time when he had attained considerable wealth. Brennan had also been previously cleverly deceived financially by Jobs.

The seductiveness of his showmanship and his esoteric notion that computers can become you and you them are psychologically unraveled by Gibney. Jobs held as a specious marketing tool that the iPod wasn’t a machine for you. It was you. Some thought of him as an oracle. Cultishness, narcissism, and unbridled ego converged, reminding us that one should beware of one’s own publicity.

One interviewee, Alone Together author Sherry Turkle, distills the actual man vs. his deified image brilliantly when she says “his stuff was beloved. It wasn’t that he was beloved. He wasn’t a nice guy. People were not connected to him because of his character.”

Actual footage joltingly exposes the shaming of employees who countered Jobs in work meetings. The horrific suicidal side effects of working conditions at China Apple supplier facilities; phony patriotic gestures that Apple was an all-American company even though it sidestepped taxes with offshore accounts; and the backdating of stock options scandal that set up and scapegoated Apple CFO Fred Anderson and General Counsel Nancy Heinen are unflinchingly related. 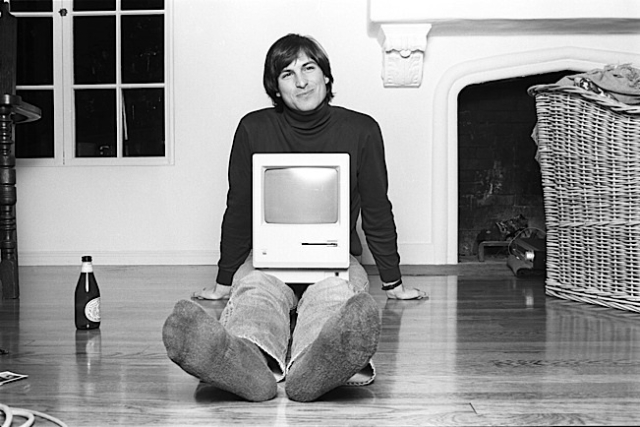 Jobs’ poignant, if not pathetic, quest for serenity through Zen Buddhism and his many trips to Japan ironically and sadly frame the content about the harried corporate world he tyrannized over. Gibney gives voice to how he thrived on a shock doctrine approach by creating chaos out of which to shape new order even if it meant others were abused. Employees were like “a family” in the Mafia sense, to be controlled so that they would not leave him — another public scandal emerged out of this. We learn at length of Jobs’s love for the music of Bob Dylan. And images of his pal, Al Gore, pepper the documentary.

Jobs hated competition to points of ruthlessness and journalists who reported his bad behavior could be rained on with hate mail. He was a man who used his contacts in law enforcement to terrorize his enemies. Remotely in his favor, one is left with a notion that this was a middle class, white, adopted child from the picket fence regions who obsessed in computer play to the exclusion of all else. He never developed many parts of his personality, including the quality of empathy. Nor did he understand or try to understand people in their diversity. Though his Zen interest and vegetarian diet cast him as a humane counter-cultural cool guy, he was a driven corporatist.

In the earlier part of the film, Jobs is said to have held a romantically grandiose notion that poetic and artistic types will finally have a place in a world that rejects them thanks to personal computer technology. Yet he never seems to have given any thought to our device-controlled world becoming a source of alienation and thought control. Much less the built in obsolescence expenses that tech incessantly incurs. The last thing any poet or artist, struggling or not, needs. That said, Gibney shows us how seductive Jobs’s jargon truly was. You may find yourself buying into it and then kicking yourself as you watch this extraordinary film.