Get Your Laugh On At The Minneapolis Comedy Festival 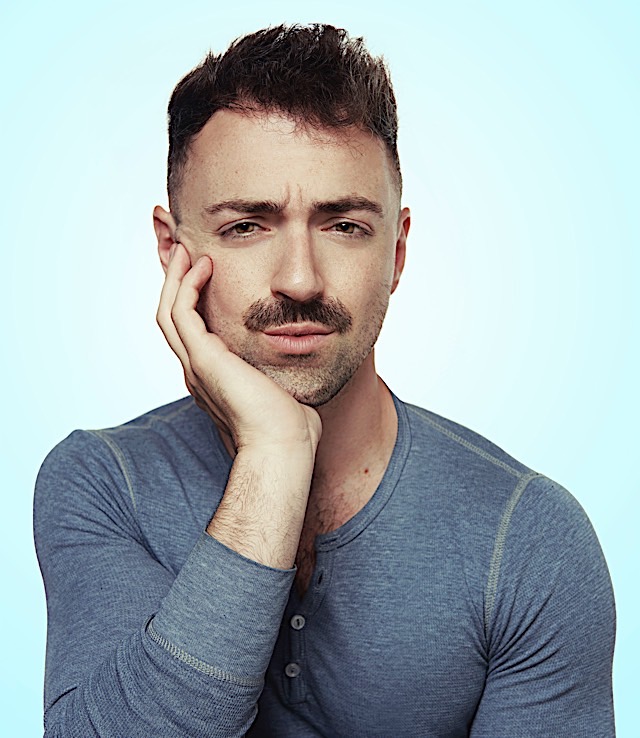 It has been two years since the Minneapolis Comedy Festival last played. The reason was obvious – the COVID-19 Pandemic.

With the ebb and flow of this pandemic, we are slowly returning back to live entertainment. Part of that is live stand-up comedy. As we all know, humor of one of the best remedies against troubled times.

The Minneapolis Comedy Festival is roaring back on June 13-19. It is doing so with a huge lineup of great stand-up acts. The stages range from the Hennepin Theatre Trust’s Pantages and State Theatres, along with The Assembly at the Woman’s Club.

One of the featured comedians in this lineup is Chicago-born, New York City-based Matteo Lane. The out LGBTQ comic will appear on June 17 at The Assembly at the Women’s Club in Minneapolis. He has appeared on Will & Grace, Late Night with Seth Meyers, and is a staple on YouTube and TikTok. Lane is also associated with various RuPaul’s Drag Racestars, such as Bob the Drag Queen, Monet X Change, Peppermint, among others.

There are many LGBTQ friendly comedians to check out during the festival. Maria Bamford is one. As a staple on Netflix, Comedy Central, and SiriusXM’s comedy channels, Bamford talks about life from a self-depreciating standpoint. Her dark humor has always brought crowds and fans to her shows. She will take the stage at the Pantages on June 19 to close out the Festival.

However, there is always something for comedy fans among this lineup. Jackass star Steve-O, Ari Shaffir of Comedy Central’s This is Not Happening, comedy star Mark Normand, Manitowoc Minute’s Charlie Berens, and many, many more.

Of course, choosing the right comic to watch takes a bit of research. By research, there are plenty of places to check them out. Not just Googling them, but to watch their specials on Netflix, HBO, Showtime, Hulu, Paramount+, Comedy Central, and other television and video streaming outlets. They also appear on YouTube and TikTok. In fact, some of the comics on this lineup got their start by posting videos on TikTok. This is the latest trend in the comedy world.

If you have SiriusXM, there are a few channels where you can listen to their routines – some with explicit material. Some material may be sensitive to LGBTQ audiences.

Consider this suggestion as a “try before you go” approach. That way, you can avoid walking out on a comedian because of their material was uncomfortable, then demanding your money back at the box office.

You can get tickets though the Comedy Festival website (http://mplscomedyfest.com). The entire schedule of comedians and the venues they will be on stage is also listed on the website.

Be prepared to laugh at the Minneapolis Comedy Festival. Its return is what we all need right now – and just in time for Twin Cities Pride!