Brian Boitano: From Olympic Champion to the Food Network

Brian Boitano first made his mark on the international scene when he won the bronze medal at the 1978 World Junior Figure Skating Championships, beating future rival Brian Orser for that medal. In 1982, Boitano became the first American to land a triple axel. In 1987 he introduced his signature jump, the ‘Tano triple lutz’ in which the skater raises his left arm above his head. In fact, Boitano was known primarily as a jumper early in his career and he, along with several other skaters, helped push the technical envelope of men’s skating. 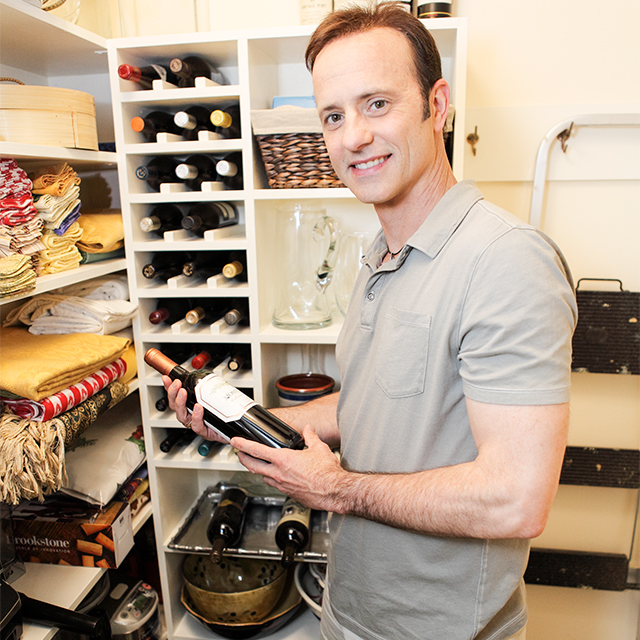 It was this dedication to artistry and desire to push the envelope that garnered Boitano significant achievements in the world of figure skating. He is the 1988 Olympic champion, the 1986 and 1988 World Champion, and the 1985–1988 U.S. National Champion. Ahead of the 2016 U.S. Figure Skating Championships, Lavender caught up with Boitano.

You came out following the announcement of your being named to the United States delegation to the 2014 Winter Olympics in Sochi, Russia. You said you wanted to wait until after the announcement. Why was that timing so important for you?
BB: I had actually never planned to come out. It was only after the delegation was announced and the fact that President Obama was sending a message of tolerance and diversity to Russia through the delegation that I decided to be vocal about my personal life. It was my intention to support the President, the message, and the country. 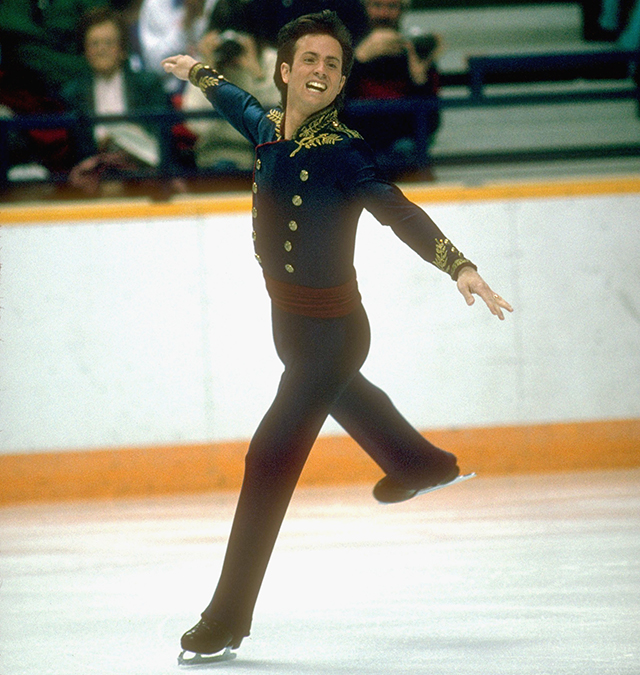 You’ve also done many cameos in films and television as yourself. Many skaters don’t have the lasting fame that you’ve experienced. How does this notoriety so far after your competitive days feel?
BB: I am grateful for all the work opportunities my career has given me. It feels like I am very fortunate.

Many people might know you from your time on the Food Network. How did your show come about? Is cooking something you’ve always enjoyed doing?
BB: Originally I approached the producer of my show with a concept combining skating and food. When he found out how much I was into cooking and that I entertain on a regular basis, he decided to produce a show with me just cooking for my friends, a slice of my real life.

And you’ve launched a cookbook, too. What inspires your style of cooking and the recipes that readers can find in your book?
BB: My recipes are inspired by the active lifestyle that so many people lead these days. The recipes are easy to make with few steps and healthy and fresh ingredients. They are for anyone who leads a busy life and still wants to eat really well. Plus the recipes are great for entertaining, because it appears as though you have spent a lot of time preparing them when actually they are very simple to make.

Be sure to pick up a copy of Brian Boitano’s book, What Would Brian Boitano Make?: Fresh And Fun Recipes For Sharing With Family And Friends, and see him at the 2016 U.S. Figure Skating Championships in St. Paul. For more information, visit www.2016uschampionships.com. 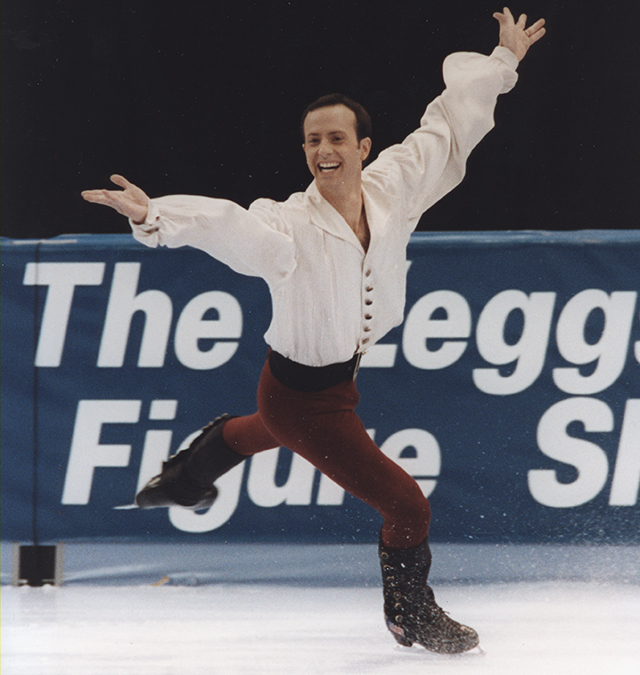