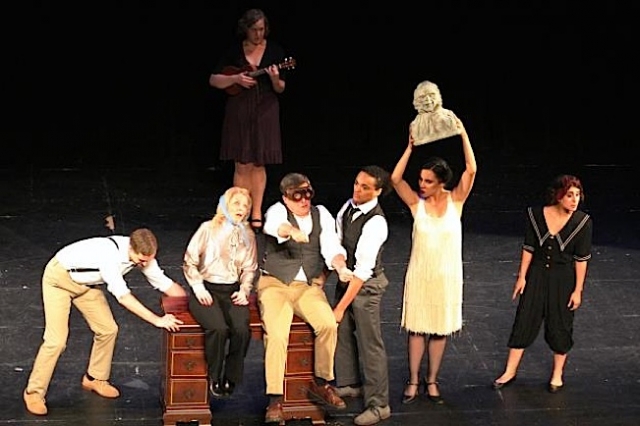 Joshua James Campbell is known for his ascending acting career but he is also a fine director. He has both an experimental touch and, if you know his acting roles, a way of connecting with deep feelings. Even though he has been busy acting full time at the Guthrie in a terrific performance as Spike in Vanya and Sonia and Masha and Spike, he actually found the time to direct a challenging one act set in the 1920s titled Failure: A Love Story. 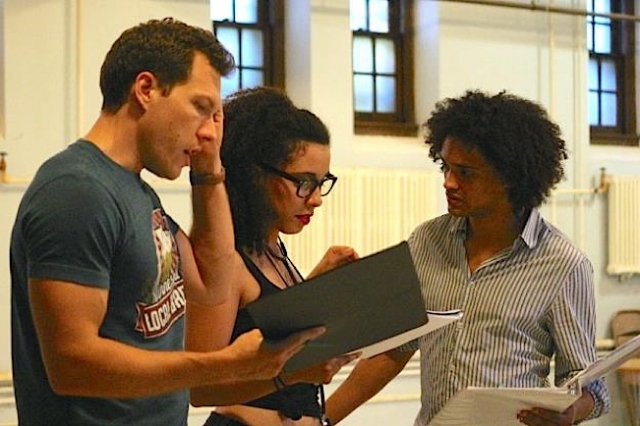 Campbell shares “I love this play. It is wistful and artfully written. My dear college friend Philip Dawkins wrote it and I immediately fell in love with it. Actors play clocks, dogs and all sorts of silly characters, yet it is a real play that affects and teaches me.  And this cast performs it beautifully. I have a cast full of Professional Actors who work constantly in this city. I’m so happy to be able to highlight their abilities and have the Twin Cities see them in perhaps a new light.”