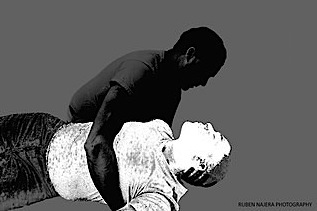 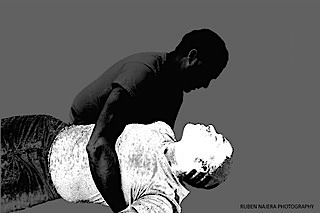 On June 12, 2016, Omar Mateen, a.k.a. Omar Mir Seddique, murdered 49 people at the Pulse Nightclub in Orlando. 53 more were injured. It was the deadliest mass killing in American GLBT history. Writer-director Stephanie M. Hipple has shaped a theatricalized elegy in remembrance of the tragedy. It works as a stream of consciousness of scenes that resonate of those killed, their spirits, and those left here in life on earth. Candles dot parts of the stage, adding to the production’s sense of ritual. Baseball metaphors, swan imagery, angels and silhouettes of those caught in Mateen’s line of fire add to the anguish portrayed by the actors in this heartfelt production.

First Comes Love
Through Aug 11
Theatre in the Round, Minneapolis
www.fringefestival.org