Fringe Artist Kevin Thornton on Being Gay and Single 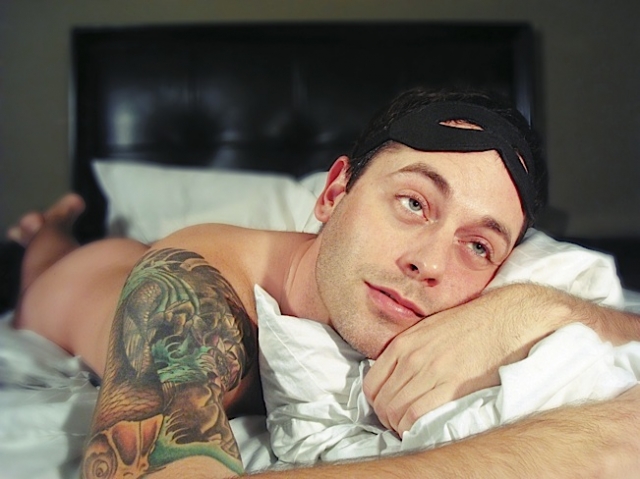 Acclaimed solo show performer Kevin Thornton reminds us that being single is also an option and that he is embracing this in his latest performance, Stairway to Kevin, at the Minnesota Fringe Festival.  He shares “I turned 40 this year. As a single gay man living this bohemian lifestyle, I started questioning some of my life choices. I went on a journey to find myself and it literally took me around the world. This show is about what I found. And I found that I’m a lot more in love with my life than I realized. It’s not the destination, it’s the journey. I think we as gay men can put a lot of pressure on ourselves to be the best in every area. We grew up having to prove ourselves. I was reminded that it’s ok just to be.”

Thornton has been heard on NPR’s All Things Considered and is a New Faces Winner at the Comedy Store in Los Angeles. He has a perspective that is both renegade and friendly. A nice combination.