For Love Of The Links 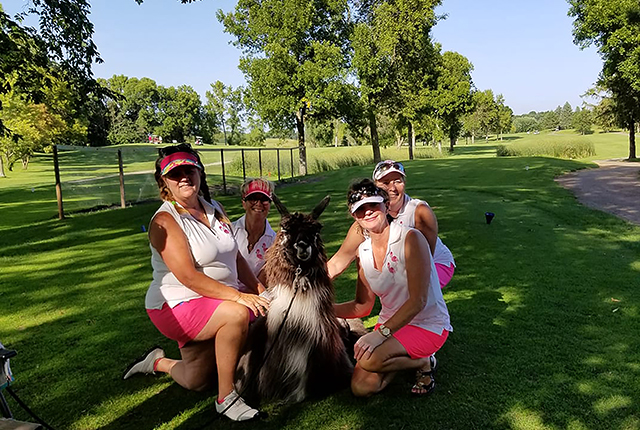 The objective of the Timber Creek tournament is “getting more women out to golf in a social setting while raising money for a great cause.” Photo by Betty Carlson

“They say golf is like life but don’t believe them. Golf is more complicated than that.” – Gardner Dickinson

Planning the Third Annual Timber Creek Women’s Golf Tournament should have been, was going to be, simple. According to the event’s website, its objective was “getting more women out to golf in a social setting while raising money for a great cause.” The great cause was WeCAN, which describes itself as “a community nonprofit that empowers and equips individuals and families to reach stability and self-sufficiency.”

Not necessarily easy… but simple.

The tournament’s 2018 debut was supplemented by numerous women business owners, as well as donors and golfers, making it an unqualified success. The 2019 sequel nearly doubled the funds raised for the benefiting charity.
Simpler still.
While on the drawing board, 2020 represented the planners’ tertiary teeing up of this event, and, as such, it should have been old hat… but the preparation was complicated by that most hazardous of water hazards, the coronavirus. Indeed, that hazard complicated the tournament to the very edge of extinction. 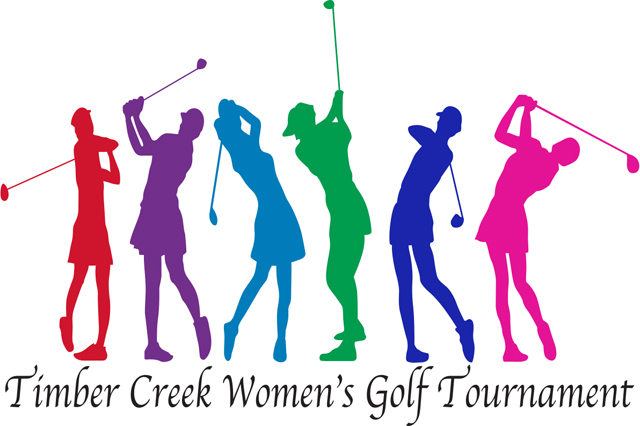 “This was a big decision that we didn’t make until the first week of June, weighing all the pros and cons, the governor’s statues, and the Minnesota Golf Association guidelines,” recalls tournament co-director Sara Johnson, delineating the backstage machinations of herself and her fellow planners. “We had two prior years of a great collaborating, engaging event just for women which was very well received. How could we do that with COVID-19? We couldn’t.”

Like the deflating moment when a golf ball sinks into a sand trap, an adjustment of strategy was required.  “After many brainstorming sessions and temporary changes to the structure this year, we feel we have come up with a great compromise which was a unanimous decision,” Johnson relates. “We will be abiding by all the state mandates and Minnesota Golf Association guidelines set forth at the time of the tournament.”
But this victory will be preceded by its price. “The tournament is going to look different this year, but the goal from year one has always been to get women out to golf in a fun and social setting and raise money for great charity,” Johnson insists. “Those goals remain the same.” 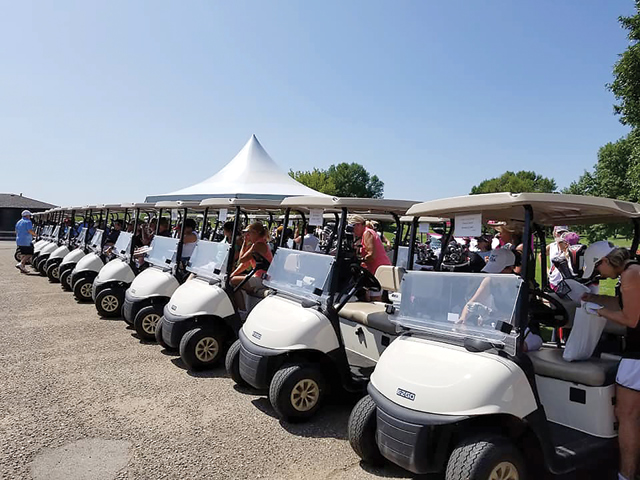 As a means of realizing those goals, on Saturday, July 25, 2020, the Timber Creek Golf Course will be assailed, as it was in previous years, by groups of four women. Golfers who sign up in twosomes or threesomes will be combined appropriately. Even one-woman gangs are welcome. As the website puts it, “Singles are extremely welcome and will be paired to complete a foursome.” This is especially true if the single’s last name is Lopez and her first name is Nancy.

In previous years, all players started simultaneously at different holes—a shotgun start—but the pandemic has presented yet another complication. “We will move from a shotgun start to tee times,” says Johnson.  After things get under way at 10 a.m., the format of subsequent play is known as a four-woman, eighteen-hole scramble, where each member of any given quartet will hit a ball and then play from the best-positioned ball, whether struck by herself or by a teammate.
During the previous two tournaments, the good-natured competition culminated in a good-natured banquet which was highlighted by good-natured prize drawings. This is where the coronavirus delivers its harshest blow to the 2020 version.
“We will not be able to have our banquet after golf,” Johnson laments. “That is the part we will miss the most.” The organizers have found less-contagious counterparts of the post-game’s components: the banquet has been replaced by a box lunch, and the prize drawings have been replaced by an online raffle.
Non-tournament contests will also take place, including hole in one, longest drives, longest putts, or closest to the pins. Participants determined to raise their bad karma quota can try to beat WeCAN Executive Director, Chris Anderson, in a putting contest.  “I’m hoping he’s a good putter to raise more money for his cause!” Johnson notes. Even the non-athlete can contribute to the cause. Special events include the tasting of wine, beer, and spirits, the sampling of vendor exhibits, or hanging out at the llama photo booth… which is a real thing.
In the end, the complications of golf and life interact like a putt on a green. “It will be energizing looking over the course and seeing all the women golfers coming together for a great charity,” Johnson assures.  “Now more than ever families need support due to COVID-19 from the WeCAN Minnesota organization and any money we can raise will help. We hope to see more women join us on the course!”
Timber Creek Women’s Golf Tournament
Contact co-director Sara Johnson:
[email protected]
612.718.9344
9750 County Road 24
Watertown, MN
birdease.com/TCWomensTourney
wecanmn.org