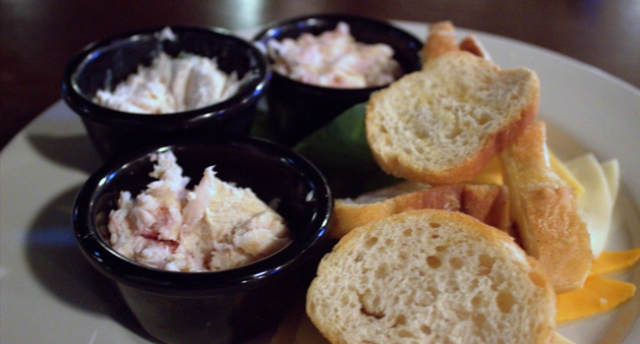 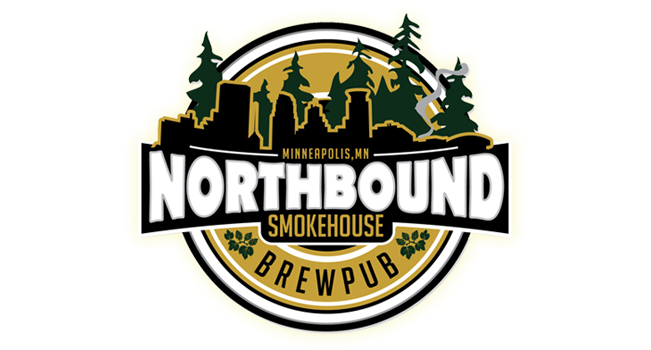 Recently I took the time to stop by and check out what could potentially be one of my new local haunts, the freshly opened Northbound Smokehouse & Brewpub. In theory, this place has everything a South Minneapolitan like myself could want. A selection of locally brewed, craft beers? Check. A delicious array of in-house smoked meats? Check. A full liquor license with the capability to make a mean Manhattan? Check. All in all, this place has my name written all over it, but could it possibly live up to the dreams that I had for it? 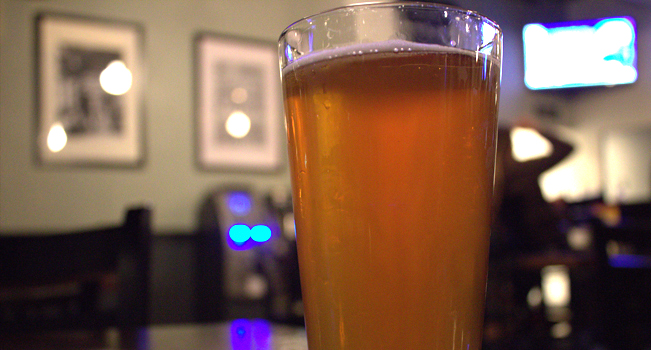 As logic would traditionally dictate, I started with a beer. The Honey Wheat Ale to be exact ($3 for happy hour, 5.25% ABV). The beer is described on their website as a “crisp, lightly hopped American wheat ale” that’s brewed utilizing locally sourced wildflower honey. This sounded nice and refreshing enough, but upon first sip, the beer tasted flat. It lacked character or any kind of real definition. The sweetness from the honey appeared to be lost and the flavor from the hops was borderline non-existent. I was immediately disappointed, at least I was until my food came… 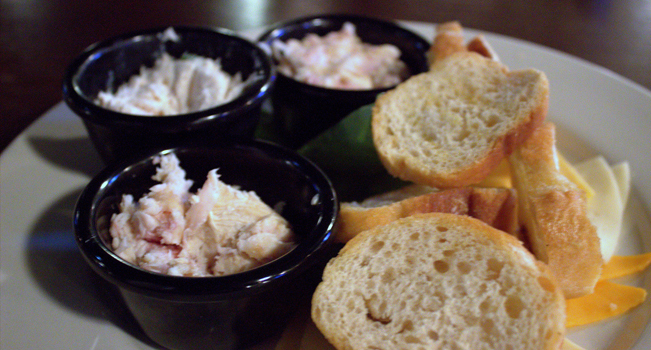 The Smoked Fish Platter ($10.95) consists of three types of in-house smoked fish preparations along with an assortment of smoked cheeses. Here I encountered another glitch in the system, but this is one I can easily chalk up to a first week learning curve, so no harm, no foul. Unfortunately they had run out of the smoked salmon that I had been looking forward to sampling, so instead they gave me a double serving of their smoked trout. The trout was slightly dry, but had a tremendously good, smoky flavor which in turn brought out all of the initial flavors that I had been looking for in the beer. The combination of the smoked fish with the Honey Wheat Ale was refreshing and completely indicative of a Minnesota summer. I immediately became relaxed, almost as though as I was lounging at a friend’s north-wood’s cabin. I would actually venture to say that Northbound’s Honey Wheat Ale and the smoked fish platter are a near perfect pairing. The other fish on the platter was a whitefish dip, a spread consisting of blended white fish, cream cheese and green onions. It was another perfect representation of Minnesota… in fish form.

The only issue that I had with the smoked fish platter (aside from the salmon that got away) was the cheese. It was okay, but it was certainly pretty generic. It’d be great to see these guys strike up a deal with a local cheese maker (perhaps someone like Caves of Faribault) to produce some top quality, locally produced, locally smoked cheeses.

For those of you who are familiar with South Minneapolis, you know that we have a bit of dilemma when it comes to liquor. We have no full service bars in the area. If you’re south of 38th avenue there isn’t a single bar that serves anything other than beer or wine. Northbound Smokehouse and Brewpub, located on 38th ave, is now the closest bar we’ve got. With that being said, I had to order their Manhattan ($7). For me, the ability to order a nice bourbon based cocktail without having to venture into another part of the city (or over into St. Paul) is like a dream come true and when the drink I ordered was delivered well prepared, I couldn’t have been more happy. Sure, it’s served with a maraschino cherry, but honestly, I’m not really that picky. Maybe someday, once they’ve gotten the food and beer all squared away, they can focus on ramping up the bar service, but for now, I’m just happy it’s there.

I’m looking forward to discovering more of the offerings at Northbound, in particular their other beers, the smoked wings and the heavenly sounding smoked porketta. Even though I decided to visit within their first week of service, the folks at Northbound Smokehouse & Brewpub definitely have something special going on and they should certainly keep it up. Also look out for their daily happy hours. That’s always a good way to test out a few new pints!