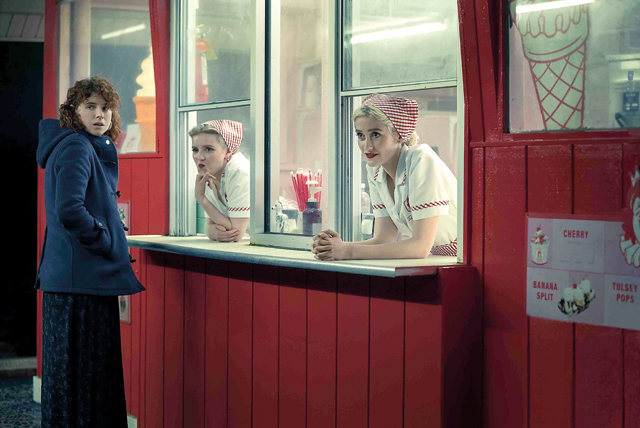 If you’re anything like me, you’ve been missing movie theaters something fierce this year. I miss watching movies with surround sound, drinking specialty cocktails named after the latest releases, and crunching my way through an entire tray of nachos during the trailers. More than anything, I’ve just been bummed that the impressive roster of 2020 films hasn’t been able to materialize at all because the world is closed.

Hollywood is finally giving in—releasing a small portion of fresh content for those of us who are hungry for movies. Here’s a small selection of movies to be excited about: 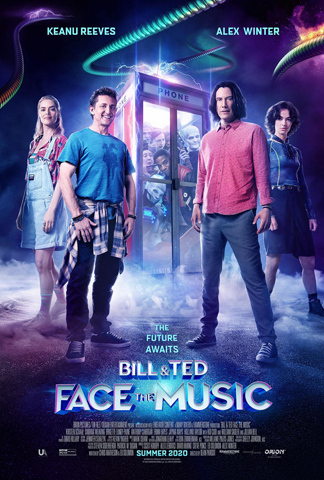 Bill & Ted Face the Music – August 28 – Orion Pictures (Theatrical & VOD)
Bill and Ted are back – and they have kids. Keanu Reeves and Alex Winter reprise their classic roles, this time bringing their daughters (played by Samara Weaving and Brigette Lundy-Paine) along for their ride. An epic, colorful, goofy adventure story that pays homage to an old favorite, this is a fun, light romp to chase away any COVID blues.

I’m Thinking of Ending Things – September 4 – Netflix
I’m Thinking of Ending Things is Charlie Kaufman’s first film in ten years and it looks spooOOooOoky. Based on an Iain Reid novel, this thriller revolves around a young woman (Jessie Buckley) who wants to break up with her boyfriend, but has to survive her visit to his creepy small town first. Drawing heavily on some iconic horror tropes, this is a fun, creepy watch. 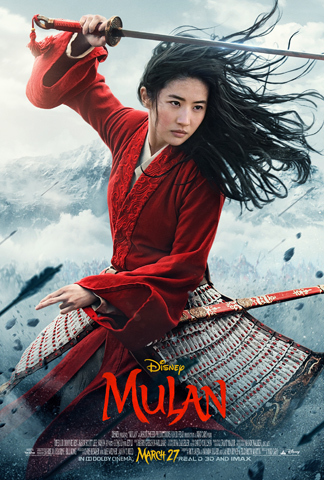 Mulan will be available for streaming on Disney+ starting on September 4. A subscription to the service is required to make the $30 purchase for the movie. Unlike most PVOD purchases, however, viewers retain access to Mulan for as long as they keep their Disney+ subscription. If you were planning to watch the film multiple times (or were going to buy a family’s worth of tickets) the hefty price tag is probably worth it. 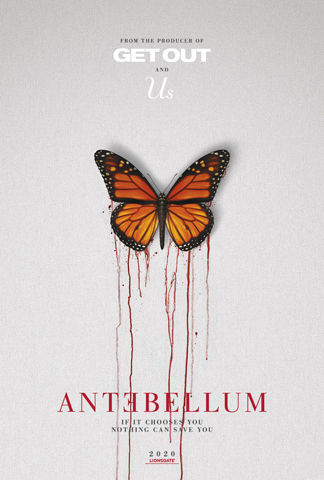 Antebellum – September 18 – Lionsgate (PVOD)
Starring Janelle Monae, Antebellum is a beautiful, waking nightmare. After pushing the film’s release date back twice already due to COVID, Lionsgate has finally decided to release Antebellum on PVOD, due to its timely themes. A reckoning with race, history, and success, this is a 2020 must-see thriller that navigates a liminal space between modern and antebellum times.

This is an exclusive PVOD release. 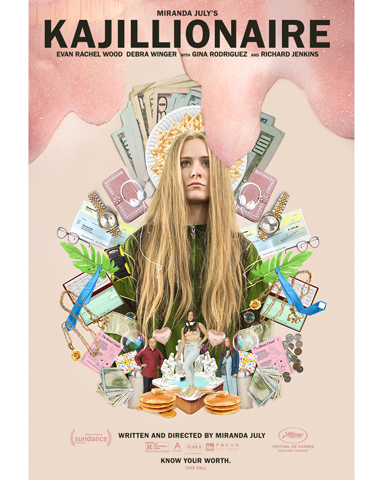 Kajillionaire – September 18 – Universal
If you’re looking for something to satisfy a craving for the quirky and independent, look no further. Kajillionaire is about a family of three that survives by pulling one small con after another – until they invite the wrong stranger into their circle. Starring Evan Rachel Wood (Westworld), Gina Rodriguez (Jane the Virgin), Debra Winger, and Richard Jenkins, this is a perfect indie cast.