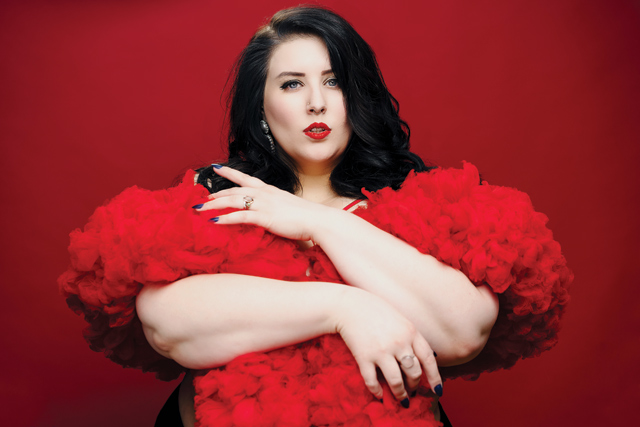 Deeva Rose is the proprietor of the Rose Academy of Burlesque in Minneapolis. Photo by Dena Denny

Burlesque is a timeless performance art with a rich history dating back to the 17th century. Its metamorphosis from Italian theater and vaudeville stages to the current neo-burlesque movement has captivated and inspired creative minds and performers across generations, all of whom have collectively helped transform it into a space which today empowers people of all ages, body types, abilities, and gender expressions.

Deeva Rose is a traveling performer, fat activist, and headmistress of Minneapolis’ Rose Academy of Burlesque. She’s known burlesque was her calling since she first laid eyes on a performance.

She recalls the exact night burlesque captured her heart forever: as a student at Mankato State University, when a Twin Cities burlesque troupe performed on campus around Valentine’s Day. It was love at first sight.

“I remember seeing them and thinking, ‘That’s it. That’s what I have to do with my life.’ My mom remembers me calling her more excited about anything than I’ve ever been excited about,” she says.

She started doing burlesque when she moved to Minneapolis. She enrolled in classes and eventually crafted the name Deeva Rose, the latter part of which is an homage to her late grandfather’s favorite flower. It later became the namesake of her academy.

It wasn’t long before she began gaining traction in the Twin Cities burlesque scene. While she was in training, she met and teamed up with local burlesque icon Sweetpea. They’ve partnered up on numerous projects and performances, including Deeva becoming a member of The Vigilantease Collective, a queer burlesque group led by Sweetpea. 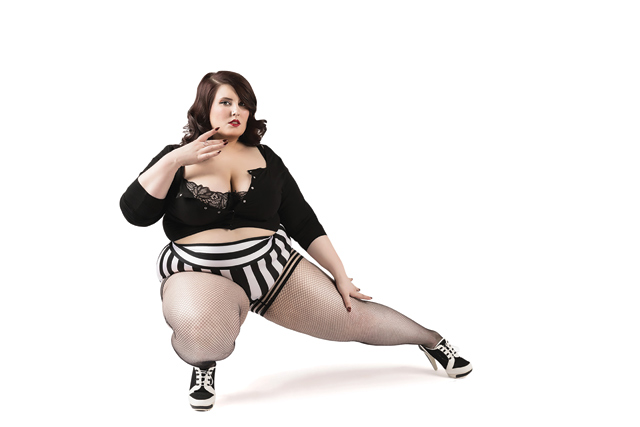 Deeva Rose has been a prominent mainstay in the Twin Cities’ burlesque community. Photo by 4 Girls Glamour

Today she’s a prolific part of the Twin Cities burlesque community. Through Sovereign Tease Productions, she produces La Follies Burlesk at Gay 90’s every month, as well as the annual show Take It Off: A Fat Burlesque Revue, which features all-fat performers.

Deeva makes it clear that burlesque is much more than performance for the sake of entertainment—it’s a revolutionary act. She sees it as a tool for empowerment through self-expression, a way to communicate anything you want with your body and transmit energy. For that reason, it’s an especially important tool for people who are often culturally and socially marginalized.

“I love nothing more than seeing students come into a class with me who are a little nervous or hesitant on that first day, then just watching them grow and find their joy in their bodies at the end of that class,” she says.

Burlesque creates a welcoming space for people to feel confidence, find a voice, and immerse themselves in an expressive performance art. It’s particularly valuable to the queer community, and Deeva attributes it to embracing her own identity as a queer woman.

“Burlesque has historically been a queer art form. If you look back at most [burlesque] legends, they’re queer,” she says, noting that queer women are at the helm of the Minneapolis burlesque scene.

“It’s important because it provides community, it provides expression, it provides opportunities for folks to be their true selves with their people. I’ve become more comfortable in my queerness because of burlesque.”

Her studio, the Rose Academy of Burlesque in Uptown, celebrated its one-year anniversary in March. From the beginning, she’s had a very specific vision for what she wanted her studio to provide. 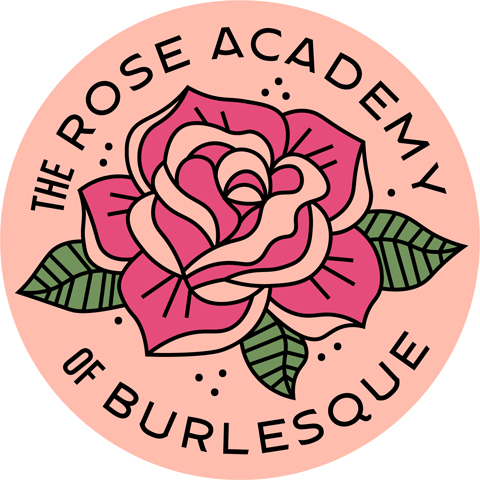 “A lot of my classes started off very fat-focused—creating spaces that were specifically for fat people to have community while taking their clothes off together,” she says. She also feels that it’s important to bring as many different intersectional teachers to the table as possible, and makes it a point to incorporate traveling and outside performers to expose her students to the many different forms and expressions of burlesque.

Each year, there are four student showcases, which Deeva describes with a laugh as “like a kids’ dance recital, except with adults who take their clothes off.” These showcases usually also feature a couple of out-of-town performers to round it out. (Sadly, due to COVID-19, the fate of the 2020 showcases is uncertain.)

Of course, as is the case with many businesses, COVID-19 has also forced the Rose Academy’s doors to close to the public for now. Fortunately, she and her two co-instructors have been harnessing the trend of virtual meeting spaces. (At the time of writing this story, Rose Academy is offering several virtual classes and one-on-one sessions.)

Through the setbacks, Deeva remains focused on the future. She especially hopes to elevate her show to a national and international stage.

“I want to become a prominent traveling showgirl so I can go out, learn things, and bring it back to my community. You don’t see that many fat headliners in burlesque, or that many fat burlesque stars. I really want to get out there and bring my art across the country and hopefully around the world,” she says.