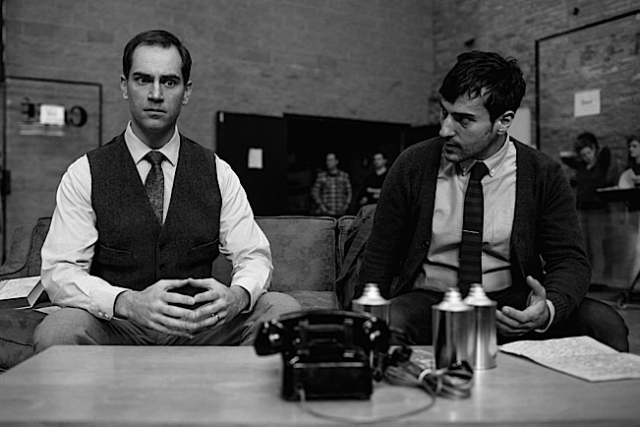 Kevin Puts profoundly moved us with his Pulitzer Prize-winning opera, Silent Night, which premiered at the Ordway Center as a Minnesota Opera production in 2011 and for which he won the Pulitzer for music the following year. Puts is now back at the opera’s Ordway venue for another world premiere with libretto by Silent Night partner, Mark Campbell. 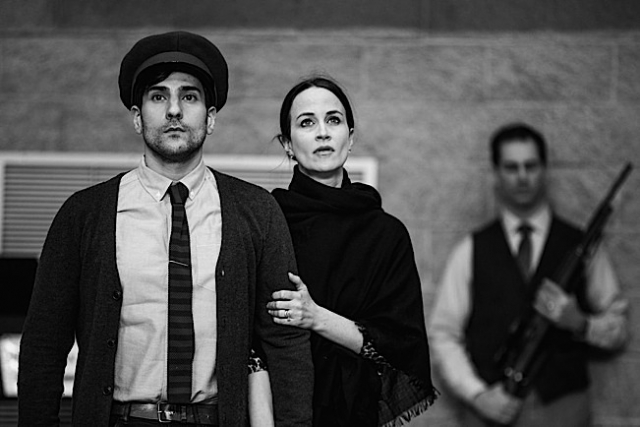 Where the senselessness of war was central to Silent Night, the insidious nature of espionage is central to the new work, The Manchurian Candidate. The source material is significant as Richard Condon’s 1959 novel tapped into Cold War paranoia, so integral to the zeitgeist of the time. It was made into a highly acclaimed film in 1962 with Angela Lansbury, Frank Sinatra, and Laurence Harvey as the brainwashed US soldier assassin sent by Communist Asian interests to assassinate the US President. The following year President Kennedy was assassinated and the Oscar-nominated hit film was curiously removed from any extended re-release until the late 1980s. Morevoer, television broadcasts of it were quite few. Some said Sinatra removed it from release but apparently he denied that. Mystery has a way of enshrouding the whole Manchurian Candidate phenomenon.

In 2004 it was re-imagined in terms of the Gulf War with Meryl Streep, Denzel Washington, and Liev Schreiber as the brainwashed soldier. The story has a fascinating effect wherein some characters don’t seem to be what they actually are. When listening to Puts’s score, you can sense the distrust, paranoia and peril that make The Manchurian Candidate an emblematic Cold War work, as well as a work resonant of our own time when rumors about terrorist and military threats run promiscuously rampant. It evokes an atmosphere where people don’t know what or who to believe, even if its their own government-run protective forces and/or their own elected officials of either party.

Kevin Puts shares: “the style of the music is edgy and rhythmic, the harmony is often dense, cold and spiky, reminiscent of Stravinsky at times. There are moments of mystery in which the music refers to film noir, employing impressionistic harmonies orchestrated with delicate percussion such as celesta and harp. The piece traverses many stylistic worlds as did Silent Night, but the primary environment of this opera is driving rhythm and incessant energy to support Captain Bennet Marco’s desperate need to understand what is happening to him, and what happened to his platoon.”