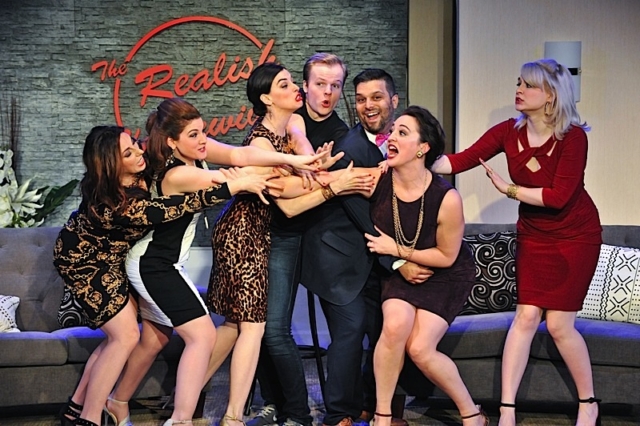 The parody of the reality television series continues with season two, after it first premiered last year at the New Century Theatre. Returning among last year’s cast is Katherine Kupiecki. She tells us about her role: “Gwen Sterrick is the newly ‘crowned’ mayor of Edina and the resident politico among the glamorous Realish Housewives. When she’s not focused on important and life-changing legislation, she’s concerned with her friends’ fashion and love choices. You decide what’s more important! And in season two, we see Gwen possibly — maybe — find love for herself after watching her best gal pals both struggle and succeed in season one. Will Gwen finally be elected to a higher office of romance?”