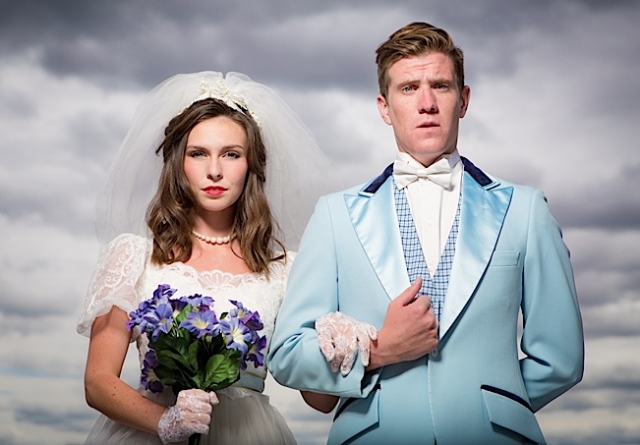 Christopher Durang’s 1985 comedy, The Marriage of Bette and Boo, shows that you can skewer traditional values mericilessly and not resort to juvenile petulance and jeering snark. Theatre in the Round’s current vibrant revival finds the humanity that you won’t find among too many of today’s less skillful satirists though you may be struck on how much that crowd owes Durang when you go to TRP.

The Marriage of Bette and Boo is protagonist Matt’s reflections on an alcoholic father, a mentally ill mother, and bizarre grandparents who bring to mind just how dubious Tom Brokaw’s progagandistic concept of The Greatest Generation truly is . (Note that the play predates Brokaw’s lucrative pandering to the World War II generation.) Durang also reminds us how Catholicism, like any number of other theologies, is capable of preposterous claims that can ultimately confuse and hurt.

Crucial Point: What keeps all this satire anchored in a tragicomic sense of humanity is Matt’s anguish toward all the dysfunction. Unlike South Park we are compelled to see that all the inanity actually causes true, protracted, and real suffering. The intuitive Michael Fell is always in touch with Matt’s woundedness and sadness sprung from the fact that the people he loves are chained to a wheel of delusion, disinformation, and systemic mean-spiritedness. 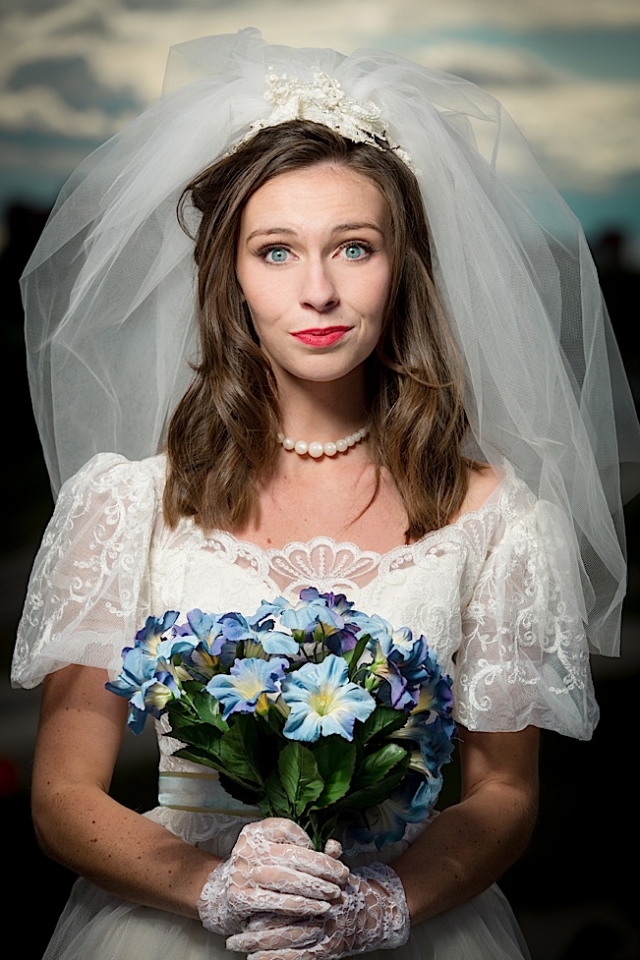 Sam Pearson gives a poignant performance as Boo, Matt’s alcoholic father. Pegeen Lamb brings painfully sharp insight to Bette, Matt’s mother who compulsively produces still-born babies. Meri Golden and Rod Kleiss unnerve in the best sense as two Greatest Generation exponents. As Boo’s parents, Karl and Soot, they raise hard questions regarding a sexist man who also emasculates his own son and a constantly uncentered woman who sits back and enables her sexist husband to wreak wanton havoc and diminish her as well. In perfect contrast, Bette’s mother, Margaret, is the domineering one and her father, Paul, the passive one, though he is genuinely happier in that position that Soot is. Andrew Toth and Mary Lamb are oddly delightful in these roles. Lamb is like a controlling matriarch right out of Douglas Sirk. She’s picture-perfect and maddeningly entertaining.

Director Randy Reyes has masterfully balanced the humanity with the madcap. David F. Dubin is seriously zany as Father Donnally. Chelsie A. Newhard and Kelsey Cramer are first-rate in supporting roles as relatives. Matthew Vichlach’s sound design adds a bittersweet nostalgic undercurrent to the production.