If you were aware of queer issues between 1983 to 2008, you probably enjoyed Alison Bechdel’s breakthrough comic strip, Dykes to Watch Out For (DTWOF). Little did you know, however, that the great lesbian cartoonist would generate one of the great New York musicals of the 2010s. Her bestselling 2006 graphic memoir, Fun Home, was named number one book of the year by Time magazine and went on to begin development for the stage at New York’s Public Theater Lab in 2012. In 2015 it went on to win five Tony Awards including Best Musical. 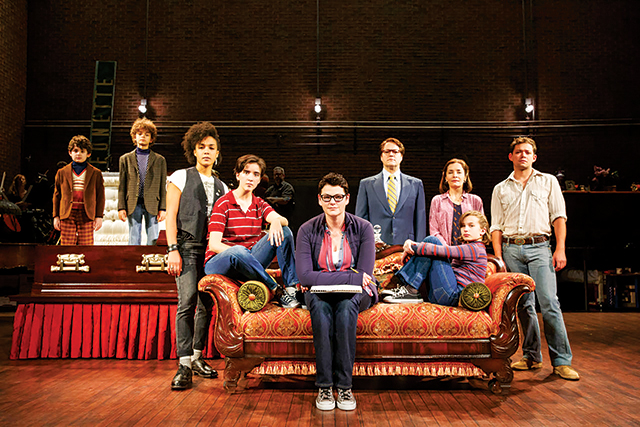 Bechdel shares, “Fun Home was a story that simmered in my head for 20 years. It is about growing up with my closeted gay father (Bruce Bechdel) who killed himself when I was in college, a few months after I told my parents that I was a lesbian. It’s a very complicated, very personal, very particular story; and a story that I wasn’t sure I would ever be able to tell because of the family secrets it revealed. But over the years, as I got closer to being middle-aged, I felt an increasingly insistent need to tell it, a sense that it was, in fact, obligatory to tell it. Partly to honor the full complexity of who my father was, instead of letting an incomplete official record stand.” 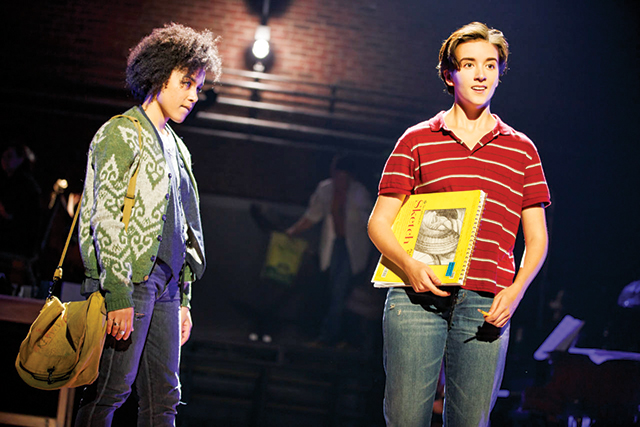 She adds, “but also I felt like I had to tell this story because it was such a vivid, demonstrative example of the impact of homophobia in real life, on an actual family.”

The book and lyrics for the musical were written by Lisa Kron and Jeanine Tesori composed the music. Both won Tonys for the production, making them the first female duo to ever be awarded the Best Score Tony Award. Bechdel says, “They seemed to be able to see the emotions of the story more clearly than I could, it was like they found the acupuncture points of the story and inserted needles in the exact right spots.” 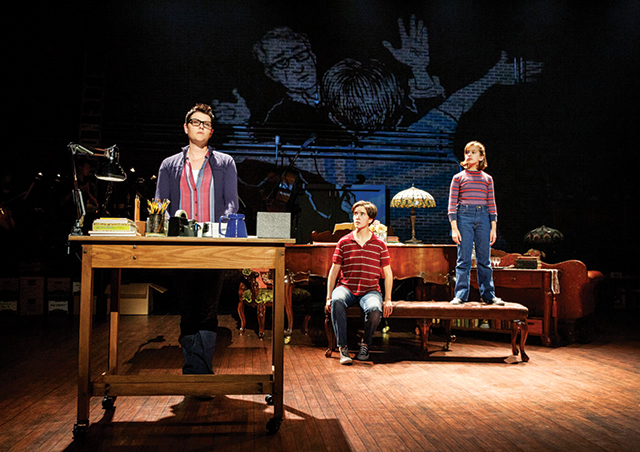 Fun Home is an expansion of queer consciousness in New York theater that took a leap a bit over two decades ago with Angels in America. Since then, numerous queer-themed shows have blossomed such as Rent, Take Me Out, I Am My Own Wife, and Kinky Boots, just to name a few. Fun Home is a new breakthrough among that line of New York theatrical gems. Its national tour in the Twin Cities has been eagerly awaited.