Divine, Trailblazer in the Conservative Reagan-Bush Era / A New Documentary Makes Its MN Premiere At Out Twin Cities Film Fest

Assimilationists beware. Jeffrey Schwarz’s acclaimed documentary celebrates and illuminates the life of drag queen legend, Divine, who died in 1988 at age 42. During the very conservative Reagan era when anything queer almost always equaled AIDS in public discourse, Divine was a courageous fortress against the storm. Moreover, her films with John Waters were subversively influential for an entire generation and they still draw an audience. Born Glenn Milstead, Divine looms as someone whose brassy demeanor gave millions of alternative-presenting and thinking people confidence to be themselves.

I communicated with Schwarz recently. Here’s what he had to say. 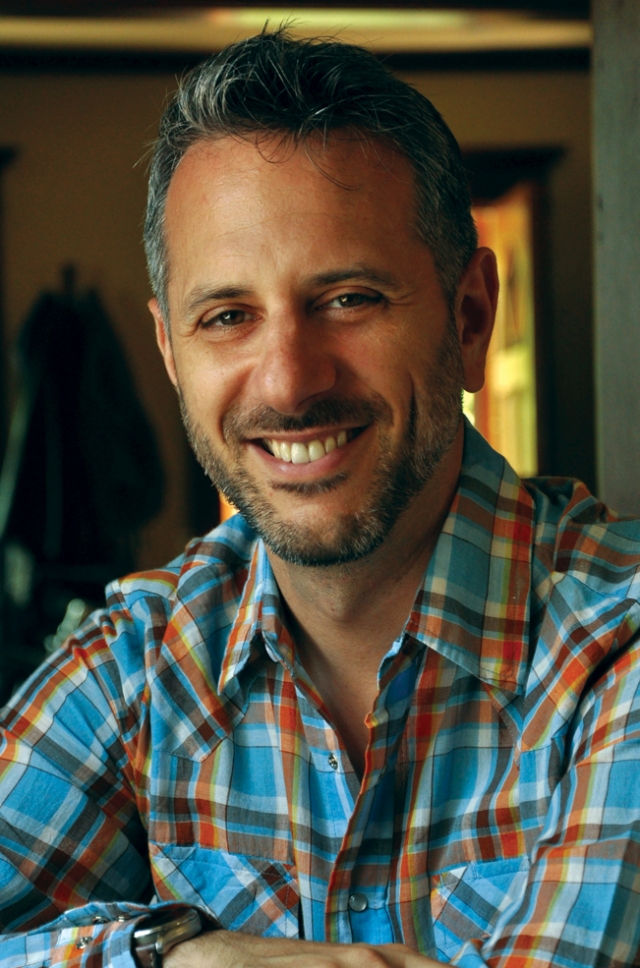 JT. Divine blazed the trail for drag to become socially acceptable in a broader sense than it had been before. I can remember feeling a shift in the late ’80s and early ’90s which I sense that Divine’s earlier film work helped lay the groundwork for.

JS: John Waters used to say he made movies for gay people who didn’t get along with other gay people. John and Divine were outsiders within the gay scene at the beginning. The appealed to other outsiders and freaks and reveled in shocking people who were humor impaired. Divine did play all the gay clubs when he did his disco act, but his appeal wasn’t limited to a gay audience. He also appealed to the punk rock kids, would play straight clubs and hold his own. I’ve only heard Divine refer to himself as gay once – on a radio interview in the early 70s that we use in the film. He didn’t need to be officially “out” because really who would ever think that Divine was straight? And the gay community has always had a problem with drag. One one hand drag performers are worshiped and adored by gay men, on the other hand they’re not looked upon as the “politically correct” image for straight society to accept us. Divine wasn’t outwardly political and didn’t get involved in any gay causes, but just by being who he was I’m sure empowered people to accept themselves.

JT: Can you talk about the public reaction to Divine’s death?

JS: I was in my first year of college when Divine died and I remember very clearly thinking what a tragedy it was that he was taken so soon from us and that we would be robbed of getting to see him stretch as an actor. He had just had the best reviews of his career for HAIRSPRAY and was poised for major mainstream acceptance and success. He had a HUGE funeral in Baltimore. Like the end of IMITATION OF LIFE. There were so many flowers that even the florist sent flowers for all the business. And Whoopi Goldberg sent a card that said, “See what a good review will do?”

JT: Tell me something interesting about your research process for the film.

JS: I was most surprised to find out more about his relationship with his high school sweetheart, who we interviewed. They dated all through junior high and high school. Divine, who was Glenn then, took her to the Prom and treated her so well. He even did her hair and makeup and told her how to dress. She was really smitten with him, in a very sweet high school puppy love kind of way. When he started dressing in drag she was completely unfazed and supportive. They even went to a high school party together with Glen dressed as Elizabeth Taylor. When he started hanging out with John, David Lochary and all the cool Baltimore beatniks, she really felt left behind.

JT. Tab Hunter’s connection with Divine was a kind of subversive stroke of genius on John Waters’ part.

JS: At the point that John asked Tab to be in the film, he couldn’t get arrested in Hollywood. He had nothing to lose by doing the film, and in fact it rejuvinated his career and introduced him to a brand new audience. It made Tab hip again, which he certainly wasn’t in 1981. Tab wasn’t yet out of the closet publicly, so to put him in the film and have him do a love scene with Divine was kind of a sly in-joke for the people who did know. It was a turning point for John and Divine’s career because for the first time they were working with a major Hollywood star. This continued with all the films that came afterward, and the Dreamland crew started to mix with Hollywood types like Pia Zadora, Sonny Bono, and later Kathleen TUrner.