Director Comments on “Daughter of the Regiment” at Mill City Opera

Mill City Summer Opera is currently presenting Gaetano Donizetti’s The Daughter of the Regiment. Director David Lefkowich describes it as “a wild romp through the Swiss Tyrol in the wake of a battle. It follows the exploits of the original “tomboy” Marie (Leah Partridge), a girl raised by a regiment of French Soldiers. She is their pride and joy and they have raised her as “one of the guys”. Although tough on the exterior, Marie discovers her softer side she she meets a peasant, Tonio (Chad Johnson) and for the first time experiences love beyond that of her fathers’. The opera beautifully depicts the transformation of a girl, raised by men in constant battle into a woman while never losing her joyfully determined spirit. 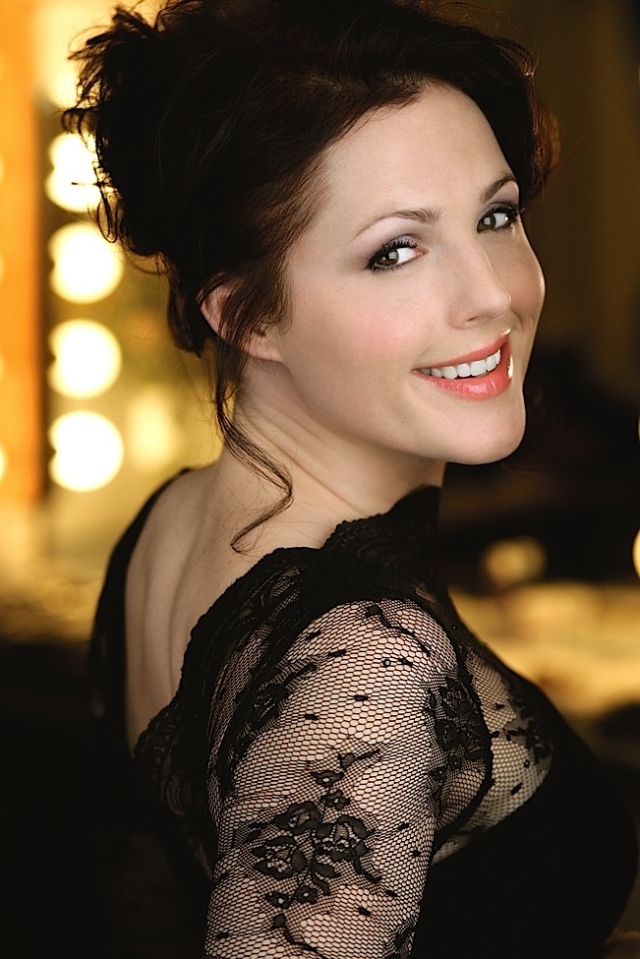 The Daughter of the Regiment
Through July 21
www.millcitysummeropera.org