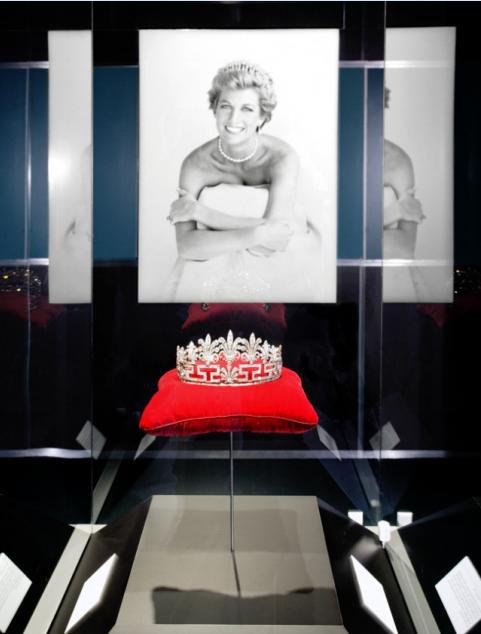 From the moment of arrival at the Queen of Hearts benefit gala thrown by the Woman’s Club of Minneapolis in tandem with Diana: A Celebration, it was easy to tell that it was an event worthy of Diana, Princess of Wales’ name. The gala benefited both the Woman’s Club and Open Arms of Minnesota, an organization which works with patients of life-threatening illnesses including HIV/AIDS, a cause which was near and dear to Diana’s heart.

Yeoman Warders, commonly known as Beefeaters, have traditionally been placed with the task of guarding prisoners in the Tower of London and protecting the British crown jewels. It was two men dressed as Yeoman Warders who greeted guests to the gala. From there, guests enjoyed the jazz sounds of Jimmy Steffen and Holly Circle as they made their way down a red carpet, past a replica of Princess Diana’s wedding cake – beautifully done by Amanda Leapold, the pastry chef for the Women’s Club – before finally ending with an extravagant centerpiece on a table surrounded by champagne flutes. As guests mingled and enjoyed the hors d’oeuvres catered by CRAVE restaurant, the anticipation built until they would be able to see the exhibition commemorating the princess. 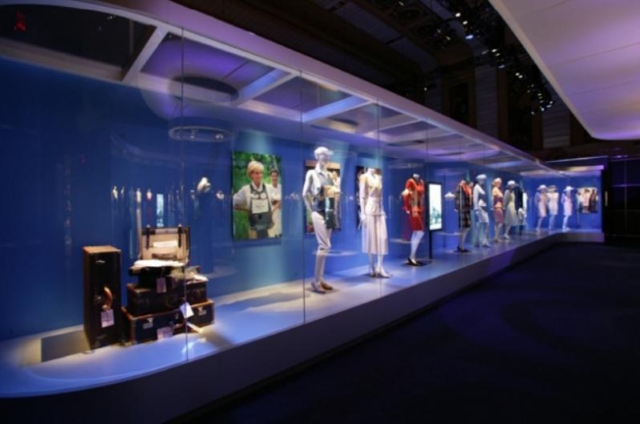 Nick Grossmark and Graeme Murton, the art handlers in charge of the pieces featured, graciously took the time to answer questions for Lavender. “We were part of the original team that was put together to set up the exhibition in England as curators and merchandising of the artifacts and we’ve been here ever since,” Grossmark remarked, recounting how the two men became charged with the duty of being the only two men allowed to handle the famed wedding dress along with the other items on display. 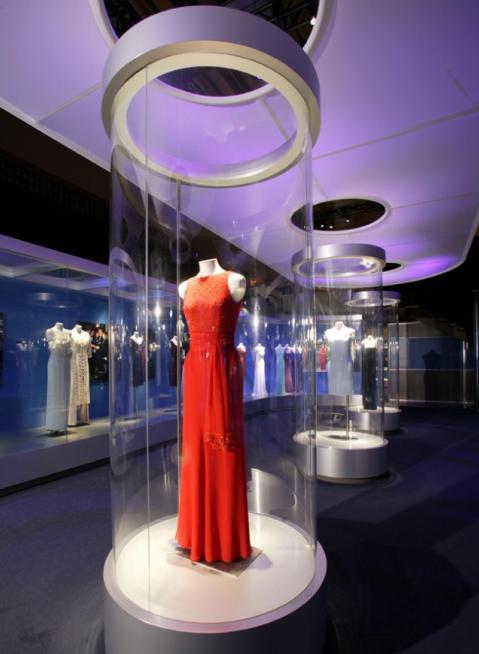 Murton described the hassle he felt when deciding which pieces to feature. “We had to go through all of the dresses,” Murton said. “And obviously Princess Diana had so many dresses, but we had to choose dresses that the public could actually relate to.” The dresses he referred to were the twenty-eight of Diana’s designer dresses on display alongside her personal mementoes, family heirlooms and home movies and photos. 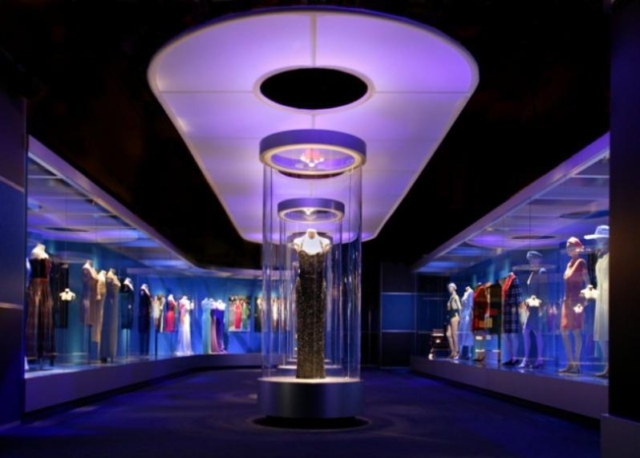 As is to be expected with such a monumental collection, extra security measures were taken. “When we are setting up, there is security all around us,” Grossmark said. “When the actual jewels and the artifacts go in, everything is alarmed anyway. So once that’s in, everything is kind of locked down. So the exhibition is very, very stringent – not only from a security point of view, but also from a preservation point of view. We have to deal with humidity and all that stuff. We have to watch for those conditions otherwise everything will just deteriorate completely.”

Once a guest enters the exhibit, he will immediately understand the need for the security and meticulous preservation. Truly priceless items were on display which mean so much to billions of people across the globe. An exhibit chronicling the life and work of someone such as Princess Diana is extraordinary. 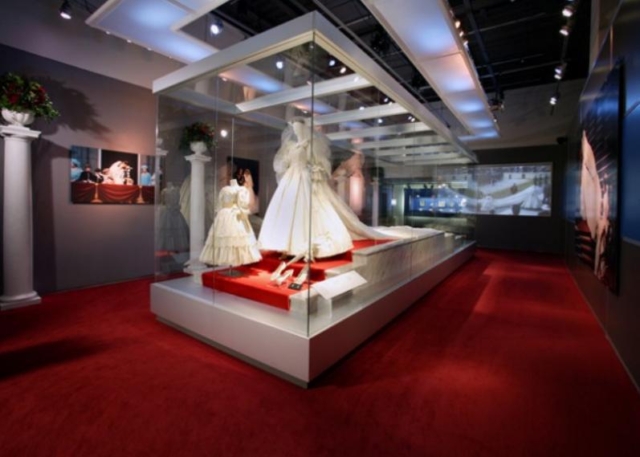 “She was the one true woman,” Murton said, “and unfortunately no longer with us.”

Princess Diana used her iconic status to draw attention to charities dealing with controversial topics. Most notably, Diana’s work with landmines and The Halo Trust, benefiting those affected by HIV/AIDS, is especially dear to the two men’s hearts. Grossmark agreed. “That is why we are carrying it on and pushing it, her work,” he said. “We’ve got to remember that she was a great woman, but she did so many great things. We’ve got to remember that and carry it on, push it.” 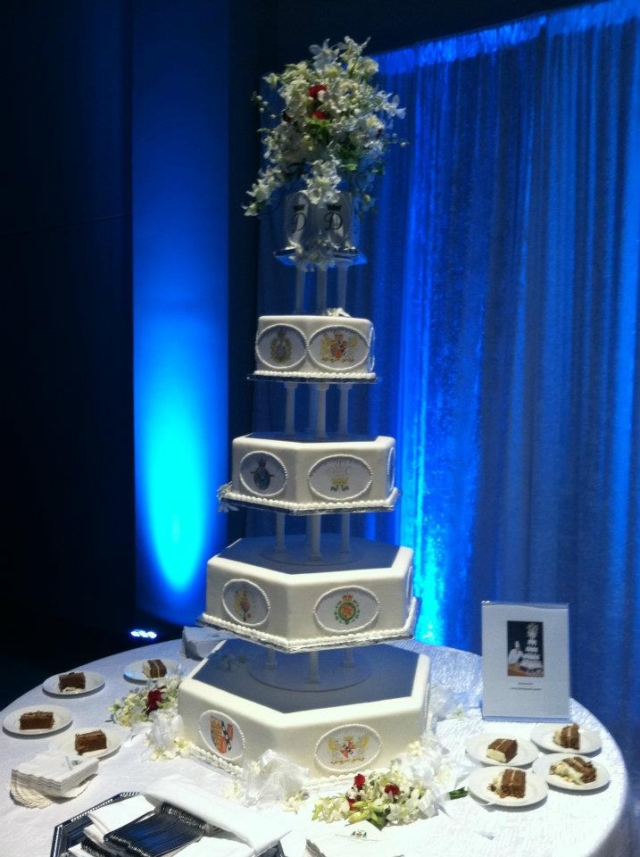