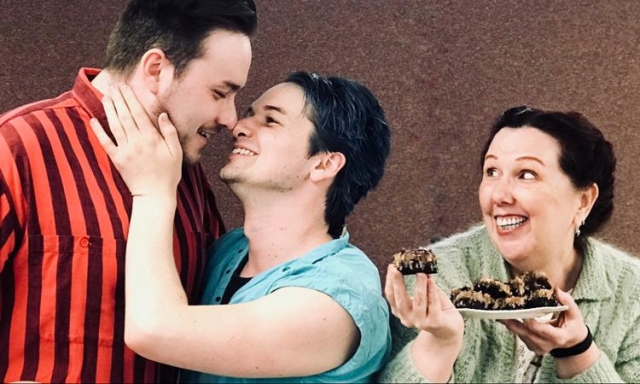 In all the time history has been recorded, there has never been anything as overarchingly catastrophic for gay men as a group than the AIDS epidemic. It began in the early 1980s, and it was a time of mass hysteria around the world. It is sometimes known as the AIDS Crisis Era. Gay men might be misdiagnosed and therefore, go on having unprotected sex, not realizing they were contagious. Distrust of medical professionals and pharmaceutical companies permeated. There was distrust of the drugs themselves. Polarization became a dangerous norm.