Craig Johnson is Superb as “The Father” 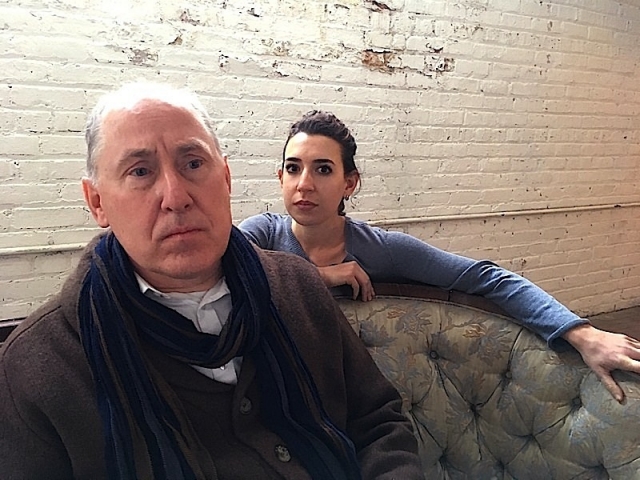 Florian Zeller’s The Father is a play that shifts back and forth in time within the mind of an older man in the throes of dementia. The characters are archetypal family members and functionaries. On the Gremlin Theatre stage, Ellen Fenster has directed the piece with an hypnotically fluid sense of scenes which overlap and intersect in such a way that we feel as if we are also trapped in the mind of the protagonist father, played with disarming vulnerablity by Craig Johnson. We’re never quite sure if we are in the man’s present or past or even within his imagination. Nonetheless, this beguiling production carries us toward an inexorable culmination of where the progress of the disease ultimately leads. 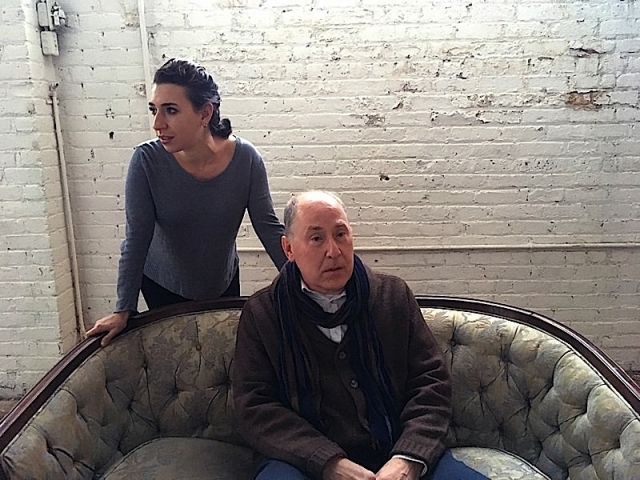 Though Johnson’s is a brilliant star turn, Fenster has guided the rest of the illuminating ensemble in ways in which we are starkly compelled to reflect on the treatment of the elderly and those with disablities. Miriam Schwartz captures the guilt of a daughter who is understandably impatient with her father’s volatility. However, because the daughter has a conscience, she reproaches herself when her patience wears too thin. Peter Christian Hansen as the son-in-law epitomizes a mentality that skirts dangerously close to the first steps of dehumanizing those perceived as unproductive to society.

The cast is rounded out with intriguing performances by Olivia Wilusz, Matt Wall, and Emily Grodzik as figures who float in and out of the action somewhere between the forms of spirit and flesh. Their functions in the father’s life vary. Just where they fit into what he has experienced or is experiencing makes the production all the more fascinating. The Father has been adapted from Zeller’s original French text into English by Christopher Hampton. Not to be confused with the 19th century classic play with the same title by August Strindberg.