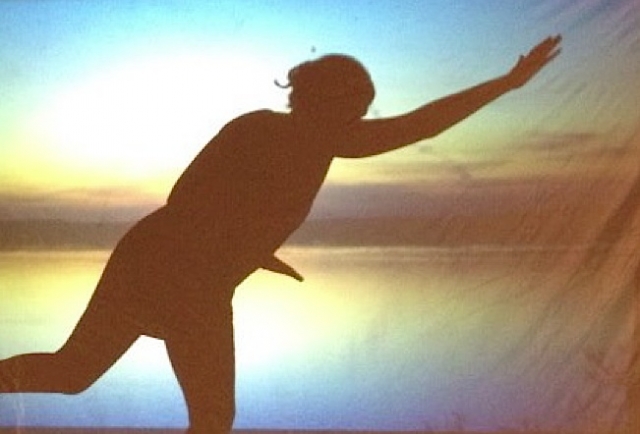 Think of this as a theatrical event. Sheila Regan, known for her bold stage performances, is heading a theatricalized satire project that will likely offend those who don’t give high tech advances a second thought. Titled Good Life Pharmacom Merger Celebration and Product Launch! it’s part of the Outlet Perfomance Series of the Artists in Storefronts project in Minneapolis’s Whittier neighborhood.

Regan relates “my idea for the piece is that it’s not so much a play as an ‘event’. There are two corporations -Good Life Corporation and Pharmacom- and they’ve just merged and are celebrating with an evening of refreshments and cocktails. The evening will entail a product launch as well, where the CEO will give a webinar presentation about the exciting new goods and services the new corporation, GP, has to offer. Products include a new technology called Mindlink, a brain implant that allows you to surf the web, chat, send messages, watch movies and even download drugs and food by making head movements. There are other new products as well, such as a drug that you can take in order to be able to breathe, and to go out into the sun – because it all takes place in the future, when basic human functions can’t happen without help.” 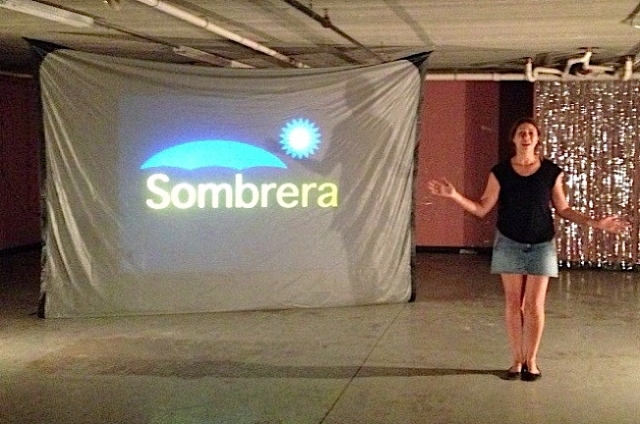 However, Regan gives us hope with the Guerilla Hacktivist Movenment which dares to rage against the machine! Romina Tokimoto coaches the movement. Actors Jeff Nichols, Rakel Garcia, Maddie Scanlan, May Mahala and Jayne Deis have collaborated on the script along with Hector Roberts. Maggie Scanlan directs and Dixie Treichel designs the soundscape. These last two and Regan gave us the disturbing The Keys Experiment a few years ago. They’re gutsy, engaging, and political. What could be better!