Coming Attractions: The Summer Has A Lot To Offer 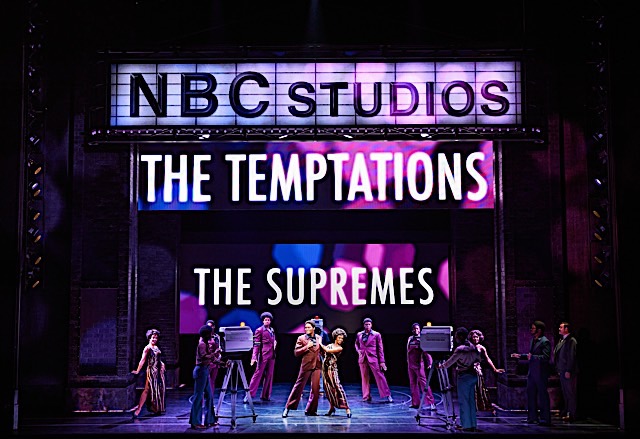 Pyrates
Theatre Coup d’Etat
June 16-27, 2022
Theatrecoupdetat.com
Pyrates, a dark comedy that focuses on a non-binary protagonist, Tanith, is about a crew and their planned mutiny to overthrow a vicious captain. As the plot thickens, Tanith suddenly finds themselves swept up in the world of piarcy and is introduced to a wide array of characters from femme and masculine-presenting sailors, sailors of color, pirate legends, and individuals with different cultural backgrounds uniting together agains the disproportionately wealthy rulers of society. As they band together, they embark on a journey that may allow them to leave piracy behind.

If there is one thing I love about a local theatre, it’s when they team up with another one. Mu and the Jungle are trailblazers in the Twin Cities when it comes to their storytelling. In this co-production with the Jungle Theater and regional premiere, Cambodian Rock Band is about a Khmer Rouge survivor who returns to Cambodia for the first time in 30 years as his daughter prepares to prosecute one of Cambodia’s most infamous war criminals.

Backed by a live band playing contemporary Dengue Fever hits and classic Cambodian oldies, this thrilling story toggles back and forth in time as father and daughter, effectively showing how the past affects who we are today, and even when we try to hide it.

It’s 1590 in beautiful, plague-ridden England and the Bottom Brothers are desperate to write a play to undermine the success of that Renaissance playwriting rock star, “The Bard!” When the brothers seek aid from the local soothsayer, they learn the future of theater involves singing, dancing, and acting—all at the same time! The birth of musicals are born and to take down their rival, William Shakespeare, Nick and Nigel decide to use their new found art but must survive opening night may take them down first.

Ain’t Too Proud – The Life and Times of the Temptations
Hennepin Theatre Trust
June 28 – July 10
HennepinTheatreTrust.org

Another Jukebox musical comes around to Minneapolis with Ain’t Too Proud — The Life and Times of The Temptations.This new Broadway musical follows the Temptations’ incredible journey from the streets of Detroit to the Rock & Roll Hall of Fame. The winner of the 2019 Tony Award® for Best Choreography, it’s a thrilling story of brotherhood, family, loyalty and betrayal during a decade of civil unrest in America. Ain’t Too Proud  tells the unforgettable story of the legendary quintet that Billboard Magazine called, the greatest R&B group of all time.

Based on the novel by Jane Austen, this playful twist on a classic story takes its turn at the Guthrie. Emma Woodhouse prides herself on being a matchmaker with a spot on track record to show for it. Her latest trick revolves around creating a match that ends up turning upside down by unpredictable display of affection, rivals and her sudden realization that true love may have been under her nose all along.

I’ve been waiting for this show for quite some time now and I’m thrilled it’s finally going to be opening.