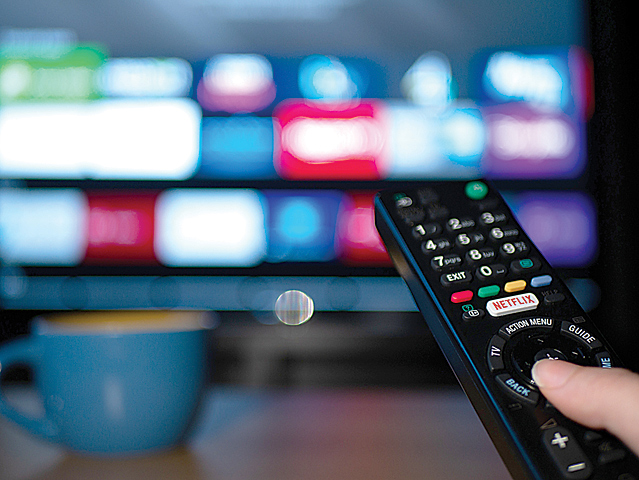 The streaming wars have been a hot topic of conversation amongst TV and movie buffs, heating up over the last couple years. Cutting the cord and moving more towards countless streaming services appears to be the new status quo. With that, and the speed at which these companies have evolved, many are not only hosting current TV shows but creating their own original content. There is a lot…and I mean a lot. So over the next couple issues, I wanted to shout out some of my favorite original content from each streaming service. This week we’re starting with the OG, Netflix.

Starring Anya Taylor-Joy, The Queen’s Gambit is based on a 1983 novel of the same name. After nine-year-old Beth loses her mother during a tragic car accident, she’s placed in an orphanage where she stumbles upon the custodian playing chess one day. She takes an interest in it and quickly becomes an incredible player. As she grows up and is adopted she begins playing competitive chess which sets up the rest of the series, as she climbs the ranks to ultimately try to become a master chess player.

It takes place from the mid 1950s into the 1960s, which means, yes, the period fashion is on point. It’s visually stunning. Taylor-Joy’s performance is truly impeccable and is a shoe-in for an Emmy nomination this year. After four weeks, the show became the most-watched scripted miniseries and also was credited for increasing a public interest in chess.

The events of The Umbrella Academy start when 43 women around the globe simultaneously give birth on October 1st exactly at 12 p.m. The kicker? All of these women were not pregnant before and showed no signs of being pregnant. A billionaire adopted seven of them after discovering they also have super powers. As they grew up to become a superhero team, one of the children, Vanya, was left out—told she didn’t have super powers.

Now I will say the first two seasons kind of suffer the same climax in terms of the conflict in the plot, however it’s a good enough show that it didn’t cause an issue for me. It has a great cast including Elliot Page!

This show is a bit darker than the others, however it’s a must watch. Jason Batemen and Laura Linney lead this cast as husband and wife. After Bateman’s money laundering scheme for a drug cartel goes south, he attempts to make things better. He moves his family from Chicago to the Ozarks in Missouri, in hopes of setting up an even larger money scheme. You can imagine that it doesn’t go as planned and his family must survive dangers from all directions. The show is incredibly acted, specifically by Linney and Julia Garner.. Garner won an Emmy for Supporting Actress in a Drama series two years in a row for her portrayal as Ruth.

If you’re a fan of longer shows because you want to be invested in the characters, look no further. BoJack Horseman is six seasons deep, with 77 episodes—and sits in the first chapter of quarantine for me in 2020. I watched the entire thing in probably a month. Don’t let the animation style fool you, it’s dark. Really dark. BoJack is a washed up TV actor who is trying his best to get his life back together. The show does deal with some heavy topics as well.

Looking for something more? Other shows I really enjoyed from Netflix include The Chilling Adventures of Sabrina, The Crown, Stranger Things, Grace and Frankie and Dead to Me.