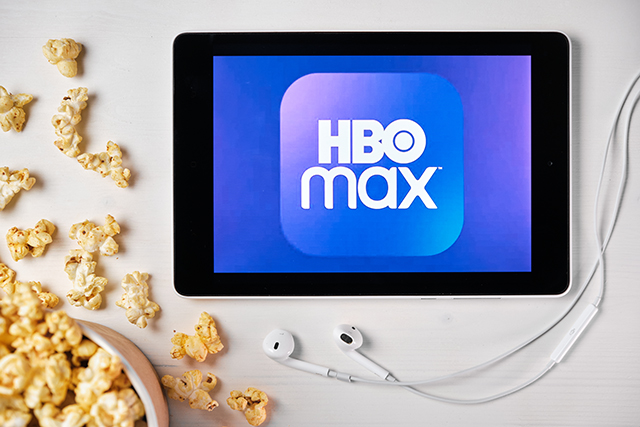 The newest version has plenty to watch—from the classic shows like The Sopranos to even newer ones like Search Party, which originally aired on a previous channel. Let’s dive into what I think are some of the best finds on HBO MAX!

This was by far the show of the year for me. Originally on TBS, Search Party was picked up for a third season on HBO MAX. The satirical dark comedy takes numerous turns throughout each season but starts when Dory, an NYU grad who is looking for purpose in her life, realizes that someone she barely knew from college has gone missing. Obsessed with finding her, Dory and her friends go on a journey throughout the city that never sleeps, hoping to find their missing acquaintance, Chantal.

The show recently was renewed for a fifth season and is by far one of the best things I watched last year. Performances by the main cast are sublime, hilarious and had me laughing from start to finish. A true testament to what dark and satirical comedy can and should be.

I’ll be honest in saying that I have not watched it—however, I have yet to hear one negative thing about it. There have been countless friends and family members that have told me to watch this show. Part mystery drama and part dark comedy, this show starring Kaley Cuoco was originally a book by Chris Bohjalian. It is about an American flight attendant, who is also a reckless alcoholic, wakes up after hooking up with someone in a strange hotel room. The show begins when she discovers the dead body of a man, who was on her previous flight, lying next to her.

While the show is based on a book, it’s already been renewed for a second season after critics praised Kaley’s performance. Normally the book is better but I’ve had numerous people tell me the show is the better of the two.

Another home run for HBO is Succession. I remember when the first season came out in 2018, my roommate at the time started it not really knowing what we were getting into. Every single Sunday, it was our tradition to watch it because of how absolutely captivating it was. It centers around the Roy family, owners of the Waystar RoyCo organization, which is a global media and hospitality empire. The patriarch of the family, Logan Roy (played by the incredible Brian Cox) is mean, ruthless, and conniving as he pits his children against each other to see who will eventually take over for him when he retires.

This drama has moments of dark comedy but overall is about a dysfunctional family that will make your own look like the Brady Bunch.

An old series, sure, but nevertheless a fantastic one. VEEP, starring the incomparable Julie Louis-Drefus is about the fictional first female Vice President named Selina Meyer and the constant mishaps that she and her office get into. Perhaps you aren’t a super big politics fan, no worries. There is still something to enjoy about this show. The creators never reveal what political party she is a part of—which is brilliant. Due to this, they are allowed to play to the idiocracies of both parties. It’s by far one of the funniest shows I’ve ever seen and I probably am due for a rewatch of it in the coming weeks.