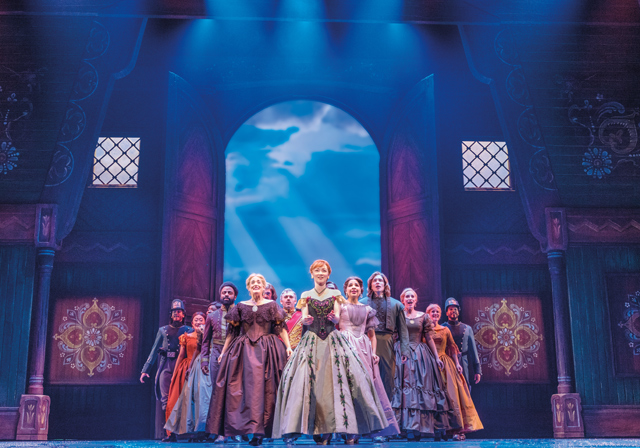 With social distancing on the rise due to the impact of COVID-19, countless theatre productions around town continue to be postponed or even cancelled. While some are lowering the curtain indefinitely, many have postponed shows with the hope that they will run in the coming weeks. This is detrimental to many theaters, as they will lose money and resources that can truly hurt them in the coming year. That’s why I wanted to take a second to highlight some fantastic productions and theatre companies that have been affected by this, along with links to purchase tickets or make a donation to help those in need.

Before purchasing tickets for any show in 2020, I recommend calling the individual box offices to ensure each production is still planned, as these decisions are being made daily.

Once life gets back to normal in the world, Disney’s Tony-Nominated musical Frozen will be making its way to the Twin Cities through Hennepin Theatre Trust. This will be a particularly special tour for us Minnesotans as our very own native, Caroline Innerbichler, will be playing the role of Princess Anna. We can’t wait to welcome her back home with this incredible production.

Though the production has currently been postponed by HTT, both the original Frozen, as well as the sequel Frozen II—which I say is better than the original but that’s just me—can be streamed on Disney+ now. Hennepin Theatre Trust is currently working with Disney Theatrical Productions to secure new dates for the stage production.

The musical RENT has very deep roots within the GLBT community. It features queer characters, some which have been diagnosed with HIV/AIDS. What many people don’t know is that RENT is actually based on the Giacomo Puccini opera La Bohéme. RENT can be viewed a couple different ways, including the 2005 movie featuring some of the original Broadway cast members, as well as a live musical production that aired on FOX.

Theater Latté Da’s production of the famous opera has since been suspended for the time being. In the meantime, you can donate to them by visiting www.latteda.org/donate. 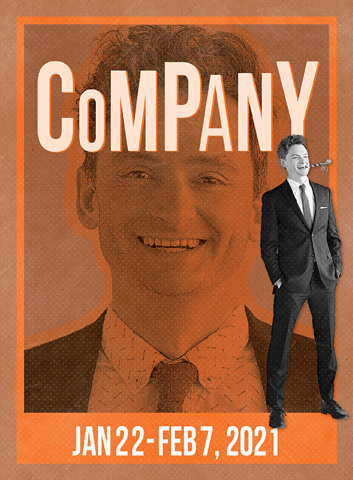 While Artistry had to cancel their production of Mame, I’m already stoked to see their spring production in 2021. Company, by Stephen Sondheim, will feature Riley McNutt as Bobby, the perpetual bachelor who is turning 35. Bobby suddenly begins questioning much of his life, including why he’s remained unattached from so many relationships. Company has a concert version starring Patti LuPone and Neil Patrick Harris.

Let’s get one thing straight: Stephen Sondheim is one of the best, if not the best, composers and lyricists in musical theatre. With over nine Tony Awards, including a Special Lifetime Achievement award, he will forever be a legend in this industry. Learn more at artistrymn.org. 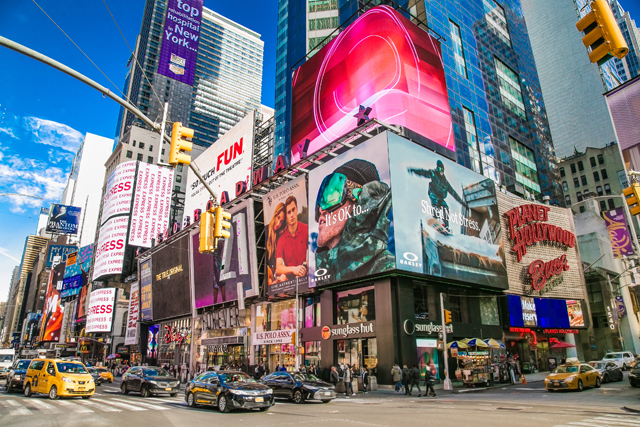 Want to experience the joys of Broadway without having to go to New York? BroadwayHD lets you stream the classics right at home. Photo courtesy of BigStock/Aleksandar Todorovic

While I always encourage going to the theatre and supporting these organizations as much as possible, this calls for desperate measures. Broadway HD is a streaming service that lets you browse from a library of hundreds of professionally recorded musicals, plays, performances and more. Some of my favorites include Elaine Stritch at Liberty, Falsettos, Gypsy starring Bette Midler, and Kinky Boots.

Broadway HD does offer a 7-day free trial on top of it so you can stream as much as you want for one whole week! Visit Broadway HD at www.broadwayhd.com.