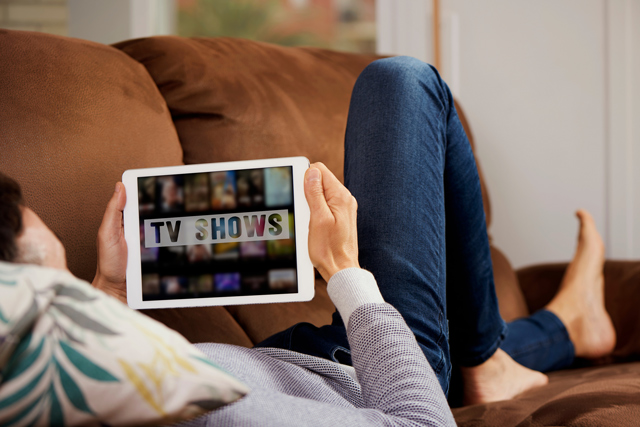 Last issue, I wrote about the new mobile streaming platform Quibi and the various comedy shows that it features. Quibi also features some more informational and serious content for viewers. There is a “Daily Essential Shows” section, which includes news from all genres, and Adrenaline Rush, which shows off drama, action adventure and even horror.

The Report by NBC News
News
Two Episodes A Day; Two Every Weekend

It’s becoming increasingly more difficult to watch the news for many people during this pandemic. Even sitting down for a half-hour broadcast can be stressful, which is why I have really been enjoying The Report by NBC News. Like all shows on Quibi, it’s broken down to be about 6-10 minutes of the most important headlines from around the world. The show features more national news stories.

The show has two episodes every weekday: Morning Report and Evening Report. Weekends feature one episode on Saturday and one on Sunday called Weekend Report.

Close Up by E! News
News, Entertainment
Every Weekday

When it comes to the news, I like two main forms: Politics and Entertainment. I wouldn’t be an entertainment writer if I didn’t talk about Quibi’s Close Up by E! News. Close Up is your daily bite of pop culture from Lady Gaga’s leaked track list (Thanks, Target!) for her upcoming album Chromatica, to the news that Dua Lipa is filming a new music video from quarantine.

I’ve been enjoying these news shows in the morning while making coffee, brushing my teeth or even just taking the dog out. They really did nail the marketing when it comes to watching these episodes in between daily tasks. 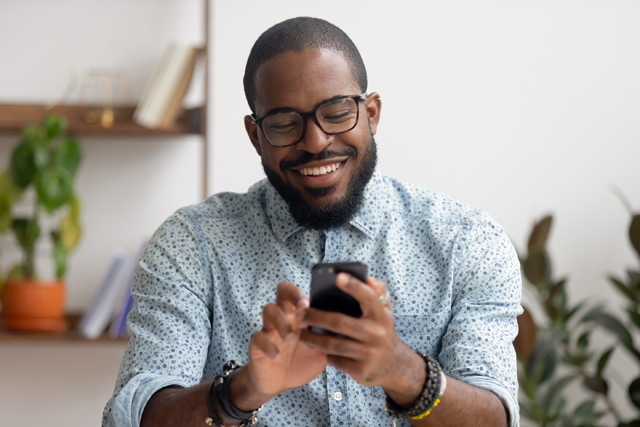 Every state has a story that involves a little bit of excitement. Think American Horror Story with less gore —and sadly no Jessica Lange or Sarah Paulson—and that’s what we get with 50 States of Fright. Emmy-Award winning actress Rachel Brosnahan (The Amazing Mrs. Maisel) is the leading star in the Michigan story.

So far episodes have aired for Kansas, Michigan, Oregon, Florida and, you guessed it, Minnesota! We made the cut already within the first nine episodes.

The Queen of the North, Sophie Turner, has finally ended her time on Game of Thrones but did not fall short in being cast in another thrilling drama. Survive is about a young woman named Jane who wants to end it all, until a plane crash almost ends it for her. Jane must now survive with the only other person who survived the crash, a man named Paul.

Survive shows that Quibi came to play upon its launch. The production value is pretty great and the story’s pacing is done well.

This thirteen-part series starts with an incident where a ride-share passenger meets another. We’ve all been there, the awkward car ride you took because maybe you wanted to save a few bucks; however, think again. Clare and Carl E. meet and begin an epic game of cat and mouse as he begins stalking her. Each episode is named after the time it takes place, meaning the series covers 13 hours of one night.

The show reminds me a bit of the 2005 film Red Eye, where you just never know who you’re sitting next to, until it’s possibly too late.