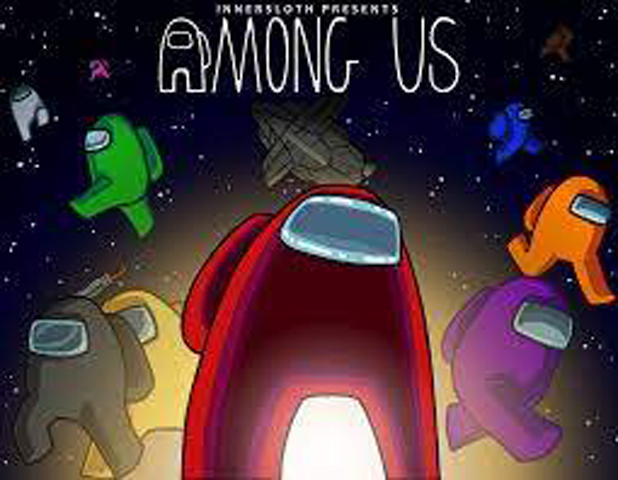 While gaming is fun, one thing is for certain: gaming with friends is even more fun. Over the last few weeks I’ve started streaming on Twitch and have been thoroughly enjoying it. I’ve been able to connect with old friends and even make a ton of news ones. The LGBTQIA community on that platform is so welcoming. With that, I’ve been able to play some really fun team games that have been keeping my spirits high during this pandemic.

Among Us
Download on Steam
Are you a good liar? Can you keep a straight face? Then Among Us is probably a game you’ll want to check out first. The design is adorable, starring you and your friends as little space workers, all running around a ship completing various tasks. Sounds easy enough, right? Wrong. There is an imposter among you who will stop at nothing to make sure they are the last one standing by killing the rest of you. The imposter is able to travel quicker through the vent system to avoid detection. If you see a dead body, report it fast and then start debating and divulging information on where everyone was to vote out the imposter before they get you next! 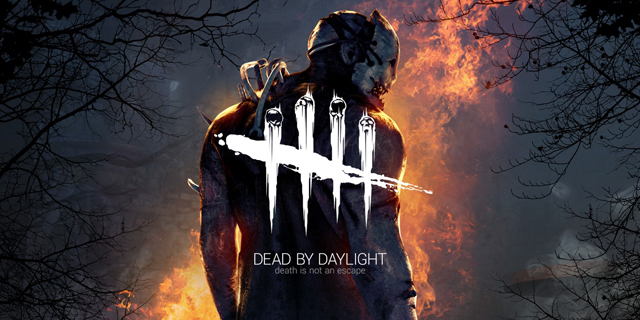 Dead by Daylight
Download on Steam
Dead by Daylight is a game that is having a bit of a resurgence right now with gamers. It originally came out back in 2016, but earlier this year it was free for a limited time. Many streamers and players grabbed it while they could and it’s become one of the top games on the Steam download list. This asymmetric, survival-horror video game is a one versus four online-multiplayer game, where one is a brutal killer and the other are four survivors trying to escape. As a survivor, your job is to avoid the killer and fix various generators to bring power back to the escape door. As the killer, your job is simple, kill everyone and sacrifice them to a mysterious force known as the Entity.

What’s fun about Dead By Daylight is the extra downloadable content you can purchase. This content actually brings your favorite horror movies to the game including “Halloween”, “The Texas Chainsaw Massacre”, “A Nightmare on Elm Street” and even “Stranger Things”. 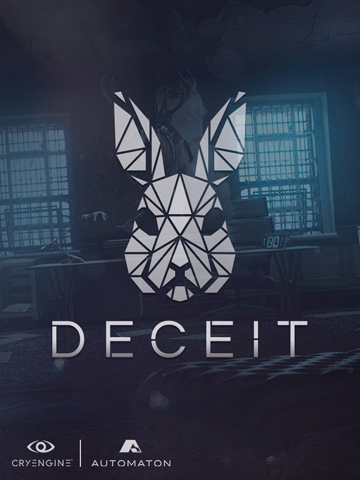 Deceit
Download on Steam
Maybe you want to take the thrilling anxiety inducing themes of Dead by Daylight and the learning to trust some while betraying others mechanics of Among Us, then download Deceit. This game is all about escaping the surrounding area that you just woke up in, by making sure you can keep the lights on long enough. However, something hunts you the minute a blackout starts and it could be your best friend. A third of your group is infected with a virus however when the lights are on, everyone looks like a human. If you’re infected, lie your way out of traps and keep the others off your tail. If you’re a human, stay alive or kill the infected before they get to you first. 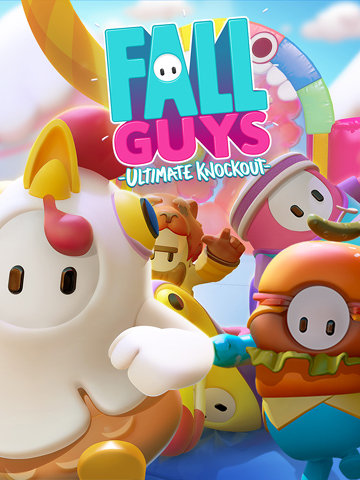 Fall Guys
Download on Steam
If you’re not into horror and lying but prefer something that will make you laugh and enjoy your night, then Fall Guys is one I would suggest. Fall Guys can also be played with friends as you compete in an all out battle royale for the coveted crown. The first round starts with 60 players as they compete through team based mini games, obstacle courses and more. Each round, players get eliminated until only one remains. What’s extra fun about this game is the visual aspect. The bright colors, fun sounds and jellybean-like figures make for a bright environment that truly will bring a smile on anyone’s face.

As you complete mini games, you’ll gain experience that you can use to purchase in game cosmetics. Dressing your jellybean character as a pigeon and watching him roll down a hill is the funniest thing I’ve seen all year and it’s brought me many hours of laughter.