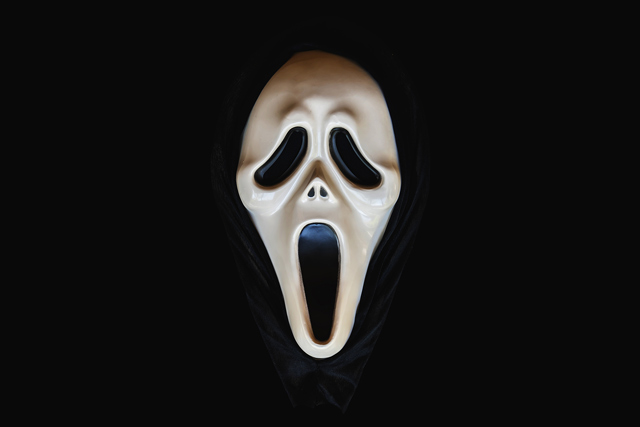 I love Fall. Period. I absolutely adore the leaves changing, the cold air and plenty of scarves. While autumn has settled in, so has another great time of the year: Halloween. Over the years, I’ve gained a love for scary movies. I’ll admit, I’m not a horror fanatic and I don’t need to see people get their heads ripped off by rusty metal machines—I’m looking at you, Saw. However, I love a good zombie movie, post-apocalyptic or just a standard slasher thriller. Below is a list of movies I will be returning to leading up to Halloween.

Immediately when I had the idea to write this column, I knew the Scream franchise would not only be on the list, but they would sit on top of it. I’ve been a fan of these movies for as long as I can remember. It’s thrilling, it’s got your typical jump scares that you know are coming but you jump anyways… and it’s campy as hell. The Scream movies also set a precedent on what slasher films can be with its self-aware camp and gimmicky moments.

Let’s also not forget the iconic cast of these movies including Neve Campbell, Courteney Cox, and David Arquette—who have all signed on for the latest installment, Scream 5. They’ve also signed incredible actors to play supporting roles across all four movies like Laurie Metcalf, Jerry O’Connell, Jada Pinkett Smith, Emma Roberts and Hayden Panettiere…Justice for Kirby. 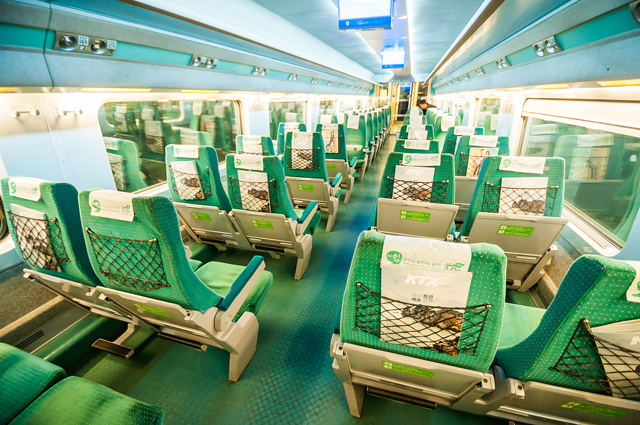 Train to Busan originally came out in 2016 as an action horror film from South Korea. I love zombie entertainment whether it’s video games, movies, or TV shows. I’ve seen a lot of them but Train to Busan is one of my favorites. They take the typical formula for a zombie movie but flip it just a bit so it feels fresh and different. Train to Busan has a timely feel,  since most of us are locked inside and the characters are locked on a moving train. The parallels make it feel almost too real and relatable. The movie also has a sequel, Peninsula, which was released earlier this year. 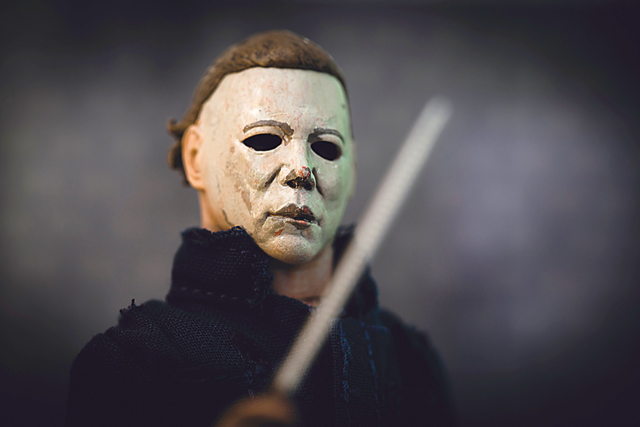 Is it even Halloween without an annual viewing of…well…Halloween? This movie brings nostalgic feelings as my dad is a big fan of them and I remember my mom trying to scare us by playing the iconic theme song on the piano. It’s Halloween franchise inspired a long line of slasher films and has cemented itself as one of the best of all time. Why? Because of its simple but scary writing. The antagonist of the series, Michael Myers, a serial killer who was committed to a sanitarium as a child after murdering his sister, is mysterious. We know hardly anything about him other than his thirst for the kill. 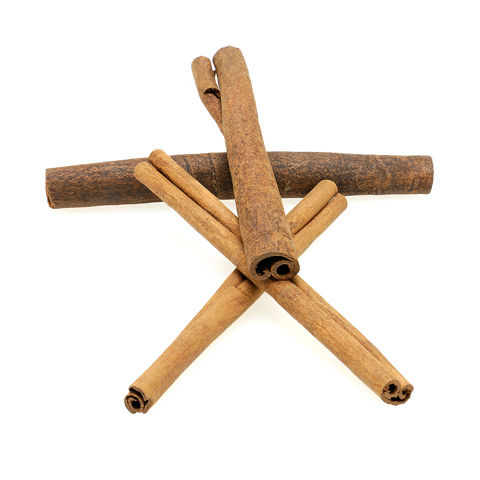 Before there was the Paranormal Activity franchise, there was The Blair Witch Project. This movie is praised for reviving the found-footage technique, in which a group of student filmmakers hike in the Black Hills in Maryland. They set out to film a documentary on a local legend named the Blair Witch however they disappear and what viewers see is the footage that was recovered.

I think what I love so much about this movie is the rumor mill tha started where people truly believed it was real. They thought the movie was real footage and that’s kind of exciting to think about while you watch it.