Coming Attractions: A Gaymer’s Guide to the Summer 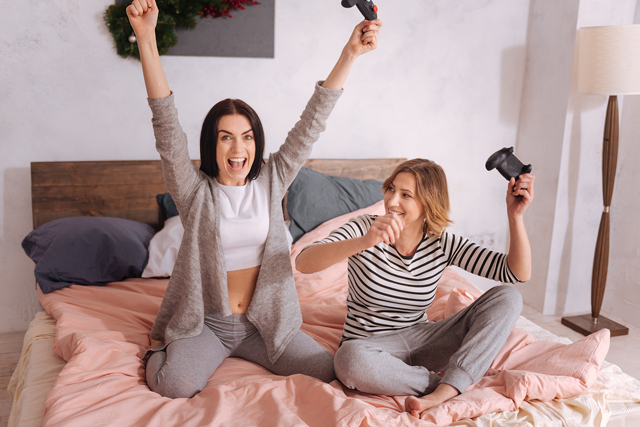 Maybe you’re not much of a streamer in terms of documentaries, TV shows, or movies. Maybe you’re also not a big reader either? Since quarantine, there has been a significant spike in video game sales, both digital and physical copies. I’ve always been a big video game enthusiast from the days of playing my GameBoy Color all the way up to buying my first console. It’s especially an exciting time to be a gamer now, with the newest generation of consoles on the horizon: the Playstation 5 and Xbox Series X. Here are some games that are making significant waves in the gaming industry this year and ones you can try yourself.

The Last of Us Part II
Available for Playstation 4

The game’s predecessor, The Last of Us, originally came out in 2013 as an action-adventure game. The player controls Joel, a smuggler who lives in a post-apocalyptic world after a deadly fungus has destroyed a majority of the planet. He meets Elle, a teenage girl who is immune to the virus. Seven years later, we return to this series’ vividly realistic storyline and three-dimensional characters. 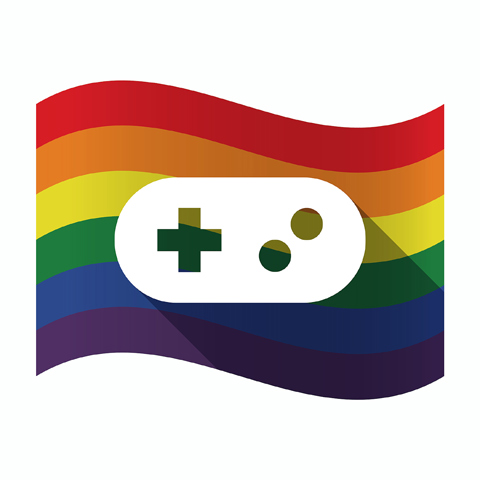 For gamers, the pandemic of 2020 will be the pandemic of Animal Crossing. The life simulation video game series developed by Nintendo came out in March and single-handedly is the reason why Nintendo Switch consoles are selling so well right now. Players move to a deserted island and can completely customize it to their liking whether they like modernized villages or lush green forests. Players can invite other villagers to move to their island, uncover fossils, catch rare fish and bugs during each of the four seasons and take place in special events that correspond with real time. This is the fifth title in the Animal Crossing series and the most successful one selling over 5 million digital copies in the first month, with 13.4 million units sold six weeks after it’s release. Tweet me at @BrettDBurger to come visit my island!

From the makers of League of Legends, Valorant is the newest game by Riot Games. The tactical first person shooter game has a plethora of agents that span from a variety of countries and each feature unique abilities. The objective is simple: either plant the “spike” in one of the enemies bases and survive before they defuse it, or kill everyone on the opposing side. With quick rounds in each overall match, the game feels a little less high stakes when you die. The game has only been out for a few weeks and it’s exciting to see the different strategies that people are already coming up with. Best of all: it’s free to play!

Those Who Remain
Available on Playstation 4, PC, Nintendo Switch and Xbox One

Horror games have absolutely established themselves as a successful sub-genre of video games. In Those Who Remain players come across the sleepy town of Dormont, where your main objective is to stay in the light—before the horrors of the town get to you first. Keep your sanity in check and survive the night in this first-person psychological-thriller.