Coming Attractions 659: Albums of the Summer 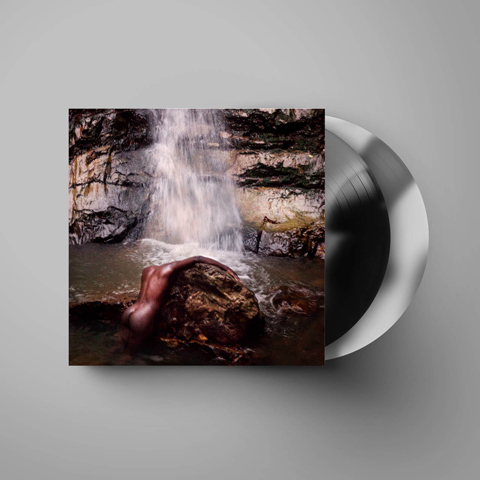 Albums of the Summer
Summer 2020 is obviously a little different this year. Normally rooftop bars have parties, patios are full and the gay bars are packed with people just wanting to have a good time. Typically the music that comes out during the summer, or leading up to it, is some of the best we’ll hear all year. Below are some of the albums I’ve been playing on repeat the last few months including some by artists you know, and artists you certainly should check out!

Chromatica by Lady Gaga
Favorite Song: Enigma
Was I going to write about albums of the summer and not start with Lady Gaga’s sixth studio album? Chromatica is the moment we, as Little Monsters, have been waiting for. The album is an epic return to her dance roots and the reason so many of us fell in love with her in the first place. Her hypnotic lyrics and pulsating synth-pop sounds have come back into play and will certainly have us dancing in our rooms or our cars. She also included some incredible collaborations including Elton John, Ariana Grande and BLACKPINK.

Future Nostalgia by Dua Lipa
Favorite Song: Levitating
When Dua Lipa performed at the Armory a few summers ago during the weekend of Pride, I knew she was special. Her soothing pop voice and Billboard charting song New Rules had me hooked. Was she going to be a one hit wonder? Could she keep it up with her sophomore album, Futura Nostalgia? Well she did—dare I say it’s better than her first album. Future Nostalgia is a disco-themed, dance pop album that has absolutely no skips and a cohesively-perfect set of twelve songs. 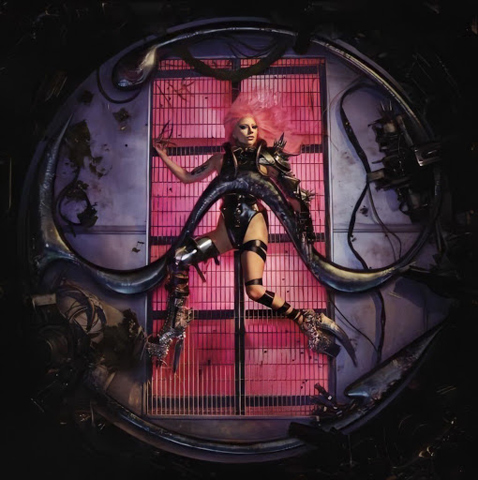 Sawayama by Rina Sawayama
Favorite Song: Comme des Garçons (Like the Boys)
Rina Sawayama is relatively new to many but is quickly gaining a cult following. Born in Niigata, Japan, Rina grew up in London and became a model before making the career shift to being a songwriter and singer. Her debut studio album, Sawayama is an insane mixture of R&B, dance pop, rock and metal. The way she can take so many different influences of music and make them harmoniously fit together is intoxicating, and her second single Comme des Garçons (Like the Boys) is my song of the summer.

græ by Moses Sumney
Favorite Song: Conveyor
Maybe dance pop songs aren’t for you and you want something a little more relaxing? Something you can listen to while biking around the lake or laying on your porch. If that’s the case, give Moses Sumney a listen. His voice is rich and smooth with a falsetto that literally made me melt the first time I heard it. His style is heavily influenced by folk, R&B, and jazz which makes it the perfect album to calm your nervousness or anxiety during this time. His voice literally transports you to a different planet, to a time that will finally allow you to get some much needed relaxation.