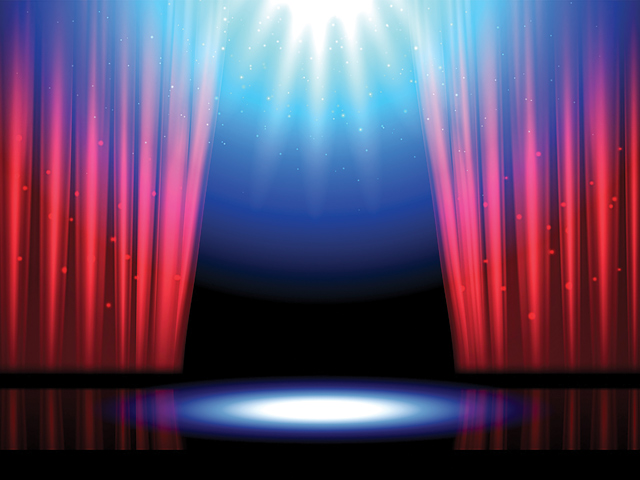 With the news last month that Broadway would officially be closed the remainder of 2020, the question is will other large theatres follow suit? Many touring shows from the Ordway and Hennepin Theatre Trust have announced rescheduled dates which means we are still, unfortunately, streaming theatre from home. Thankfully there are a ton of new choices for us to watch from the comfort of our homes so we can continue to social distance.

The news has been on the horizon since last year that Disney had obtained the exclusive streaming rights to the musical Hamilton. What was originally supposed to air in 2021, had moved up to be released this year at the beginning of July. The professionally recorded film includes the original cast including creator Lin-Manuel Miranda, Phillipa Soo, Leslie Odom, Jr., Daveed Diggs and Renee Elise Goldberry.

I’ve been privileged enough to see it when the touring cast came to Minneapolis a few years ago but I’m pretty excited to see the original cast. There’s a reason why this show won 11 Tony awards, eight Drama Desk awards and a Pulitzer Prize for Drama.

I’ve talked about this streaming service before because it’s truly the closest many of us will get to Broadway shows. The streaming service will now be the home of London’s West End revival of Funny Girl. Originally starring Barbra Streisand, this one stars Sheridan Smith as the lovable and hilarious Fanny Brice. Funny Girl is a semi-biographical plot that is based on Brice, a film actress and comedian and features songs including I’m the Greatest Star and Doesn’t Rain on my Parade.

If you haven’t seen this before I highly suggest watching it as well as the movie. It’s a musical that truly doesn’t get revived often by local theatre companies so whenever I get a chance to see it, I try my best to.

Sunday in the Park with George
Broadway HD

Another fantastic addition to Broadway HD is Sunday in the Park with George. This Stephen Sondheim musical is a classic that is inspired by the French painter George Seurat and his painting A Sunday Afternoon on the Island of La Grande Jatte. To be able to witness the original cast of Bernadette Peters and Mandy Patinkin sing the intricate lyrics that Sondheim has written is truly a decadent treat.

In December of 2019, a filmed version of the musical aired on Nickelodeon and reunited members of the original cast. Alright, I know what you’re thinking, SpongeBob? Really, Brett? I know. I thought so too. However the SpongeBob Musical is actually pretty darn cute. Seeing the original cast and show on Broadway was one of the most fun experiences I’ve had at the theatre. The music, written by a variety of A-list stars including David Bowie, Panic! At the Disco, Cyndi Lauper and Sara Bareilles, is very catchy. All I can say is give it a chance!