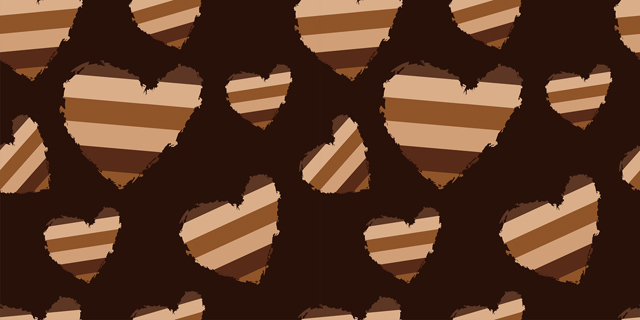 On May 25, 2020, a 46-year-old Black man named George Floyd was killed after a white police officer pressed his knee onto Floyd’s neck for nearly nine minutes. Since then, demonstrations and protests have sprouted up not only nationally, but around the world to combat the excessive force that was used. The topic of race, racial inequality, and racism is on everyone’s minds right now.

Countless amounts of people are wondering “How can I help?” and “What can I do?” As someone who is white, I also am wondering these things, which is why I’ve been doing my best to listen, learn, read, donate and educate myself on the matter. I asked and looked up other people’s lists to compile my own. I also want to preface this column by saying I am not an expert. I am still listening, learning and educating myself just like so many others and I hope to continue doing so. If you end up purchasing any of these media, I encourage you to look up Black-owned bookstores in your area to support during these times.

White Fragility: Why It’s So Hard for White People to Talk about Racism
by Robin J. DiAngelo

This book is probably the one I’ve seen on the most lists and is one of the most recommended. It’s a New York Times best-seller that talks about the reaction that many white people have when talking about racism. The book talks about how white people feel attacked or offended when the topic of racism enters the conversation. DiAngelo also writes about her experiences that she’s encountered as a diversity and inclusion training facilitator.

If Beale Street Could Talk
by James Baldwin

This one is a bit of a two-for-one as it is a novel by black, queer trailblazer James Baldwin from 1974 and also was adapted into a film of the same name. The film garnered an Academy Award for Best Supporting Actress for Regina King and was released in 2018. The story features Fonny and Tish, who are in love and living in New York. When Fonny is falsely accused and imprisoned for rape, Tish and her family work to free him and provide as much evidence as they can before their child is born. Baldwin’s story explores love within the black community while also focusing on the emotional bonds between the two families. I also suggest reading anything and everything by James Baldwin.

A documentary by black filmmaker Ava DuVernay from 2016 called 13th—which can be found on Netflix— argues how even though the 13th amendment abolished slavery, we still see a different form of it in today’s society. The mass incarceration and forced labor of young black men is essentially an extension of slavery, however disguised through the criminal justice system in the United States. 13th has earned critical acclaim, including an Academy Award nomination and winning the Primetime Emmy Award for Outstanding Documentary or Nonfiction Special.

So You Want to Talk about Race
By Ijeoma Oluo

Sometimes people need something blunt and not sugarcoated, which is what So You Want to Talk About Race is. Oluo offers a straightforward piece of writing that discusses privilege, police brutality, intersectionality, the Black Lives Matter movement and more. Her writing has been praised for not only being straightforward, but funny and effective. For many white people, race is still an uncomfortable thing to talk about; however, the only way we can overcome that feeling is to engage and talk about it.

How to be an Antiracist
By Ibram X. Kendi

It’s one thing to educate yourself on these topics, but it’s another to use your voice and platform to help actually initiate change. Kendi’s New York Times best-selling memoir includes his own story weaved through his arguments along with anecdotes on how we can help reshape society. This is the book that people can go to when they are perhaps a bit more educated on the topic of racism and racial inequality, but want to know what to do next.