After The Fires. Image courtesy of Illusion Theater

After The Fires. Image courtesy of Illusion Theater

This physical theater piece is presented by Transatlantic Love Affair, who develop original work that celebrates the body as the main instrument in their art. After the Fires takes place in the future of our world, or possibly another, where civilization has disappeared. Those who are left are plagued with a mysterious illness that could eventually wipe them out completely. Their lives can be saved if only the Healers could be found before time runs out.

Looking to expose your kids, nieces, nephews or cousins to the world of theatre? Then SteppingStone Theatre should be on your list. Their upcoming production, and world premiere, of The Real Life Adventures of Jimmy De Las Rosas is all about superheroes, superpowers and exploring themes like youth homelessness and immigration. The lead protagonist, Jimmy, can move things with his mind and after his mother goes missing, he must learn how to use his powers to save her.

Musicals can be big and flashy with huge ensemble numbers. That being said, sometimes the best musicals are actually a small cast like The Last Five Years or the upcoming production of Daddy Long Legs by Minneapolis Musical Theatre. This two-person show follows the life of Jerusha Abbott, who is sent to college by a mysterious donor. Jerusha studies hard to become a writer and leave her past of living in an orphanage behind her as she graduates to become an independent and new age woman.

The performance, while produced by Minneapolis Musical Theatre, will perform in the historic James J. Hill House. It’s not often that I attend a site-specific show but when I do, it’s always such a new experience and breathes new life into theatre. 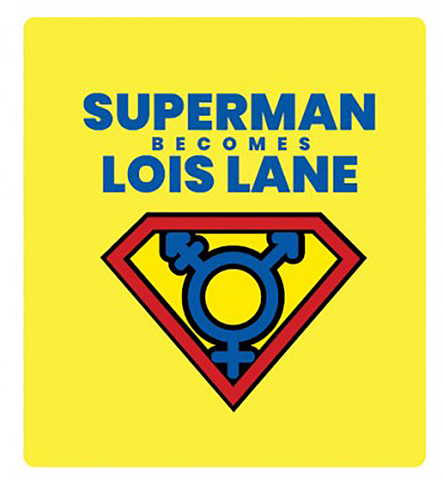 Continuing with their season’s theme of strong women, after producing shows about Judy Garland and Gloria Steinem, the History Theatre will produce Superman Becomes Lois Lane. This show hits closer to home being about a former president of the Saint Paul City Council, Bob Sylvester, and her very public transition to Susan Kimberly. Kimberly is the first transgender woman to become the deputy mayor of a major American city, and this play is written in her own words. It features plenty of spirit and heart along with some humor as well. I personally am over the moon excited to see this show. The fact that this one-woman show, starring Freya Richman as Susan, was written by Kimberly herself shows how much depth and soul will be portrayed. 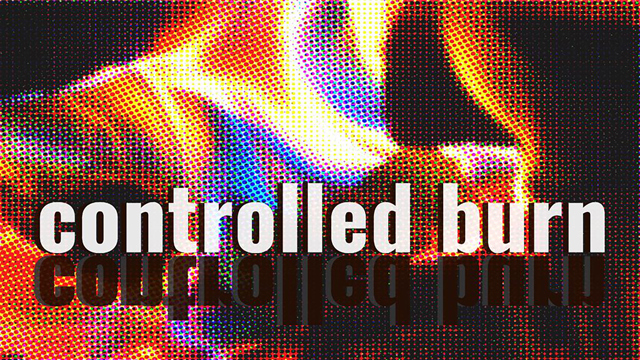 I appreciate different art forms than your standard play and musical, which is why I wanted to give a shout-out to this cabaret festival. This limited run has only three shows, and each one features a different line-up each evening. 20% Theatre Company gives performances that are specifically curated to highlight an intersectional space for queer performers, and especially for people of color and with disabilities.