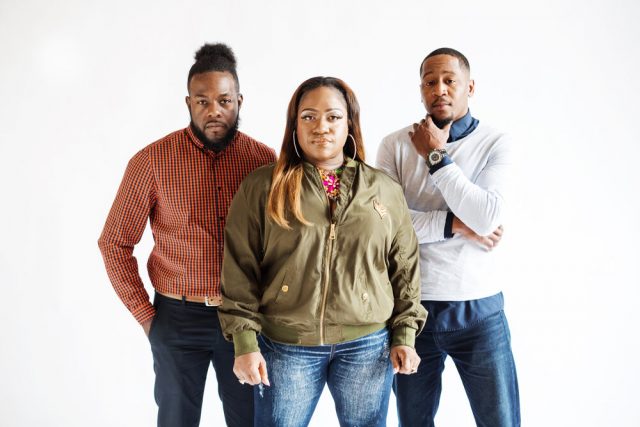 In this timely and oddly familiar tale for many, the play Skeleton Crew by Dominique Morisseau takes place at the start of the Great Recession. When the fate of one of the last auto plants in Detroit is threatened, four workers are forced to think about how they’ll go on if it closes. This play strikes a chord in the American public as each person has to face deeply personal issues involving homelessness, family, future goals and having to choose what is required and what is right.

In 1879, audiences and theatre scholars alike were left with their jaws on the floor when Nora Helmer leaves her family and husband in Hendrik Ibsen’s groundbreaking play A Doll’s House. The final scene in which Nora closes the door is a sound that has echoed through the modern drama for decades. So this begs the question, what happens when a knock on the same door comes but from the other side? Nora returns many years later, but why and for what?

It’s not as often as you think that we get a sequel to a play. However, what we almost rarely get is a well-written sequel, but everything I’ve heard is that A Doll’s House Part II gives us just that. 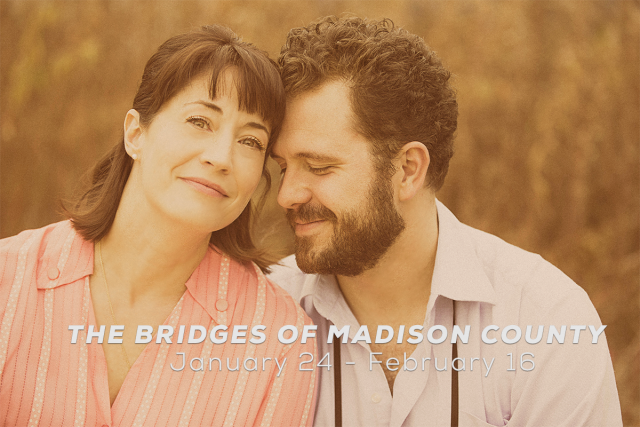 The Bridges of Madison County. Photo By Devon Cox.

Artistry continues to gain more and more momentum with their visually stunning and superbly cast shows. As a huge Meryl Streep fan, I’m thrilled that they decided to produce The Bridges of Madison County. While I’ve seen the movie, I have yet to see or hear a musical production of it. The story involves Francesca, an Italian housewife, whose life changes drastically after meeting Robert, a National Geographic photographer. Francesca must then make a difficult decision which includes a once-in-a-lifetime love.

Last year, Artistry produced Victor/Victoria which made headlines due to the fact that the last time it was in the Twin Cities was during the original run with Julie Andrews. I can’t recall the last time a theatre around the area produced this so it should be on everyone’s list to see.

“Just make a dot and see where it takes you,” is what Vashti’s teacher told her when they started working on their art projects in school. Vashti states that she is no artist, and in anger makes a single dot on her paper. Like most teachers do, hers still frames it and hangs it up to to prove a point. This one dot throws Vashti into a journey of self-discovery

This show is sure to be a delight for families looking to get out of the cold and be entertained.

I’ve heard of a lot of jukebox musicals, however this is the first I’ve heard that features reggae music. Not just that, but it honors the late Bob Marley, whose music of peace and love is still being played today. Three Little Birds, based on the book by Marley’s daughter Cedella, is about Ziggy, who instead of focusing on the wonders of life, is too afraid to even leave the house. What happens if a tropical storm hits or evil spirits come out? These are things Ziggy fears until three feathered friends help him learn that “every little thing is gonna be alright.”

Bob Marley’s Three Little Birds is recommended for everyone ages 5 and up. It runs one hour with no intermission.