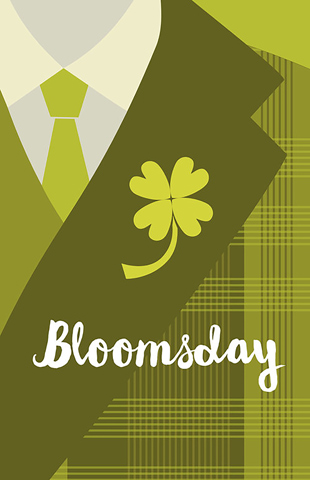 Lyric Arts has been no stranger to producing area and regional premieres over the last few years. Bloomsday begins with the main character, Robert, returning to Dublin, Ireland to reunite with the woman who stole his heart nearly three and a half decades ago. As the story progresses, audiences are taken through the humorous, witty and moving story of their love in the past and present as the two rediscover their younger selves.

This small and intimate four-person cast includes Gillian Constable, Brandon Homan, Lolly Foy, and Jeffery Goodson. I’m particularly excited for this ensemble strictly because I don’t recognize any of them which is always a treat to see. 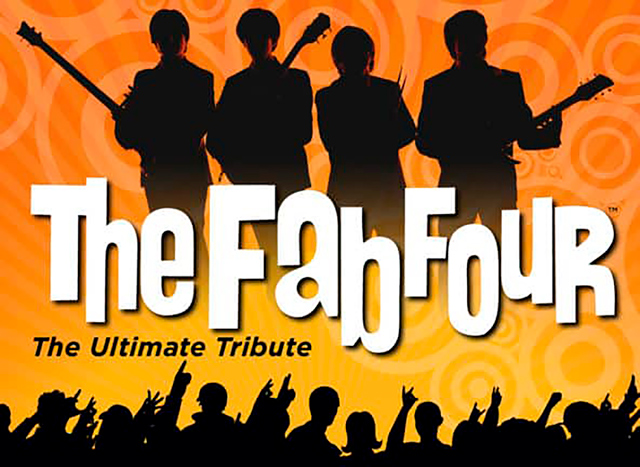 What happens when you take one of the most famous bands in the world and combine it with the Emmy Award-winning group, The Fab Four? You get an unforgettable night with live renditions of some of the best Beatles classics. Audience members will be treated to songs like “Can’t Buy Me Love,” “Yesterday,” “Twist and Shout,” and my personal favorite “Here Comes the Sun.”

This stage performance brings together the best aspects of a concert including costume changes, lights and an elevated experience that is perfect for any Beatles fan. 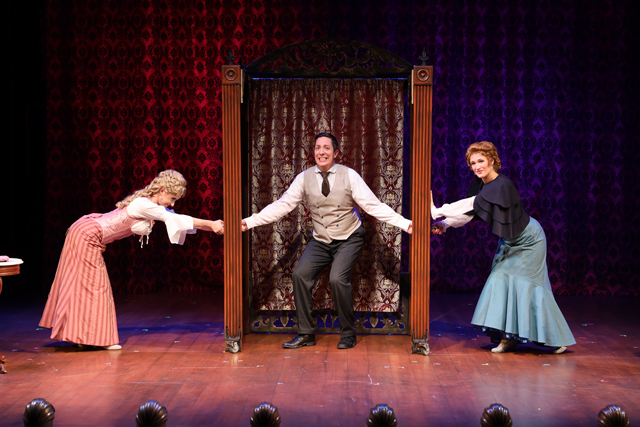 Winner of the 2014 Tony for Best Musical, A Gentleman’s Guide to Love and Murder is making a regional premiere at the Old Log Theatre. When Monty Navarro—who was born of low social class and hardly any money—discovers he’s eighth in line for an earldom, he begins to scheme. Monty begins knocking off his unsuspecting relatives one by one and easily getting away with it. How far will he go before getting caught? Will love catch up before the law as he falls for two women?

A Gentleman’s Guide to Love and Murder features a hilarious score that is the perfect way to ring in the new year with a lovely night out in Excelsior. 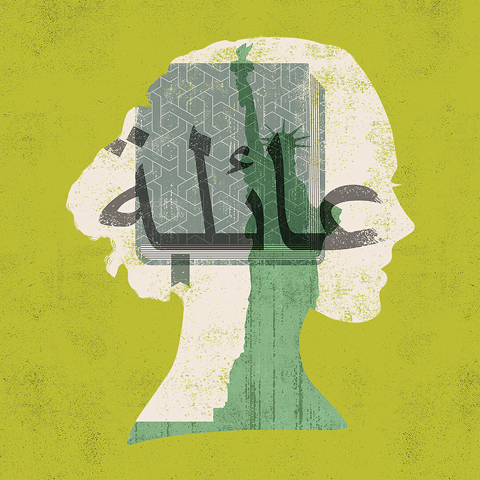 Theatre can be truly inspiring when it makes you forget about your own life and truly puts you in the shoes of another person whose life is vastly different than yours. Noura is hopefully going to be just that as it tells the story of the title character who has just become a U.S. citizen. As her son and husband become accustomed to their new life in America, Noura feels like she’s losing a part of herself in her new home.

The show was developed through a series of workshops where students responded to Henrik Ibsen’s groundbreaking play A Doll’s House. This is convenient since A Doll’s House Part II is playing at the Jungle Theater later this month. 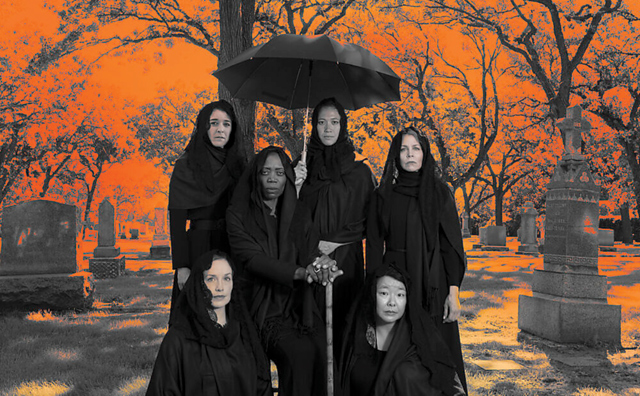 This musical drama takes place after the funeral of the second husband of Bernarda Alba. The strong matriarch must go on with her five daughters who are forced to follow her strict rules. What happens when the girl’s true desires and dreams begin to infiltrate their minds as they become lured to the outside world.

The cast features one of—if not the—most diverse casts of women I’ve ever seen in a show. It features the incredibly talented Regina Marie Williams, Kate Beahen, and Meghan Kreidler to name a few.