Come Together “As One”

Minnesota will be premiering a production of As One with the Skylark Opera Theatre at the North Garden Theatre in St. Paul. Playing from March 16-25, As One follows the life of a transgender woman named Hannah as she grows up in a small town, moves to the West Coast for college, and finally finds her true self in Norway. Hannah’s character features two voices in the chamber opera—Hannah “after” as a mezzo-soprano, and Hannah “before” as a baritone.

The music in As One was written by Laura Kaminsky, and the libretto was co-written by Mark Campbell and Kimberly Reed. Reed also wrote the film by the same name. 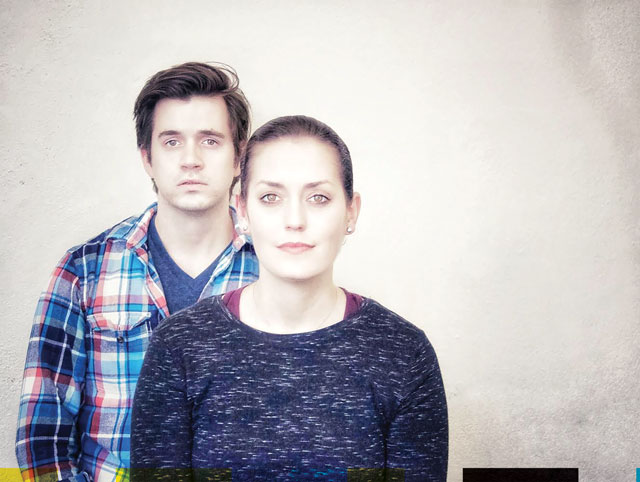 Skylark is excited to put forth their production of As One to showcase the talent of everyone involved. Neu is the stage director, Jeffrey Stirling is the music director, and the cast only consists of two people, Bergen Baker and Luke Williams. Baker plays Hannah “after,” and Williams plays Hannah “before,” although they have some surprises in store for the audience and might be appearing on stage together—as one.

Baker and Williams were hired by Skylark based on their experience and acting and vocal skills, says Neu. Some of the members of the As One cast and crew identify as GLBT, and Neu says that everyone involved is hopeful that the community will enjoy As One and be able to relate to the story that it shares.

According to Opera News, As One is gaining popularity for more than just being a transgender opera, but also for its ability to haunt and challenge its audience with questions about identity, authenticity, compassion, and the human desire for self-love and peace.

The show will be opening on Friday, March 16 with performances March 16-18 at 7:30 p.m. Other showtimes include March 23 and 24 at 7:30 p.m. and March 25 at 2 p.m. To purchase tickets, you can call Skylark Opera Theatre at 612-343-3390 or order them online at www.ticketworks.com. For information about parking, visit North Garden Theater’s website at www.northgardentheater.com/parking.